Deutsche Telekom increased sales and profits significantly in the first quarter. At the start of the year, revenue rose by 6.2 percent to a good 28 billion euros, the Dax company announced. Europe’s largest telecom group benefited from its service revenues, which grew at a disproportionately high rate. At 3.9 billion euros, the profit was more than four times as high as in the previous year. However, this was mainly due to the partial sale of fiber optics plus and the completion of the sale of T-Mobile Netherlands. But even adjusted for this, the profit of 2.2 billion euros was almost twice as high as a year ago. Telekom has raised its annual targets. Earnings before interest, taxes, depreciation and amortization including leasing costs (Ebitda AL) adjusted for special effects in 2022 should be more than 36.6 billion euros and thus slightly better than previously forecast, it said. In April, Deutsche Telekom increased its stake in T-Mobile US. In doing so, she is continuing to pursue her goal of grabbing the majority of the Americans. The Bonn-based company currently holds 48.4 percent of the company, which is considered particularly lucrative due to the huge US market. CEO Tim Höttges has contractually agreed until June 2024 to secure T-Mobile US shares from the Japanese company Softbank. 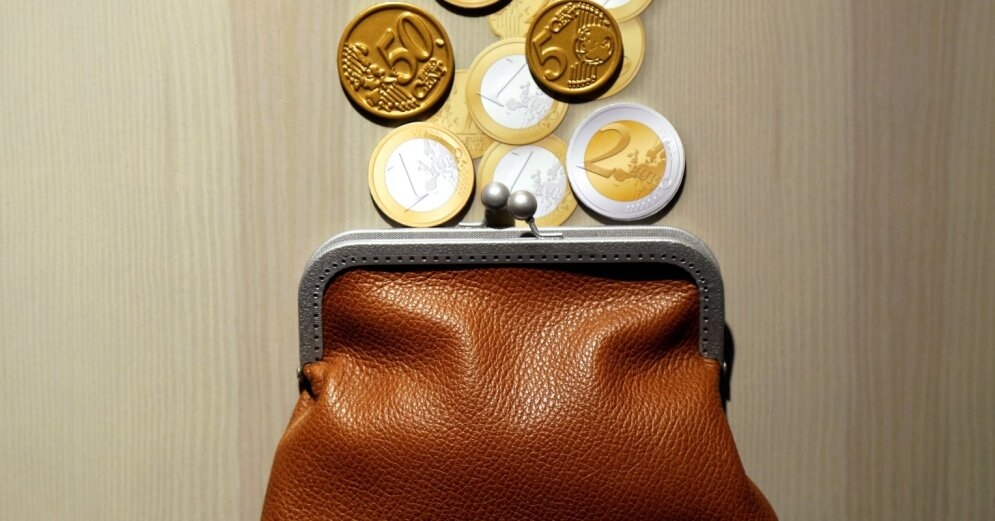 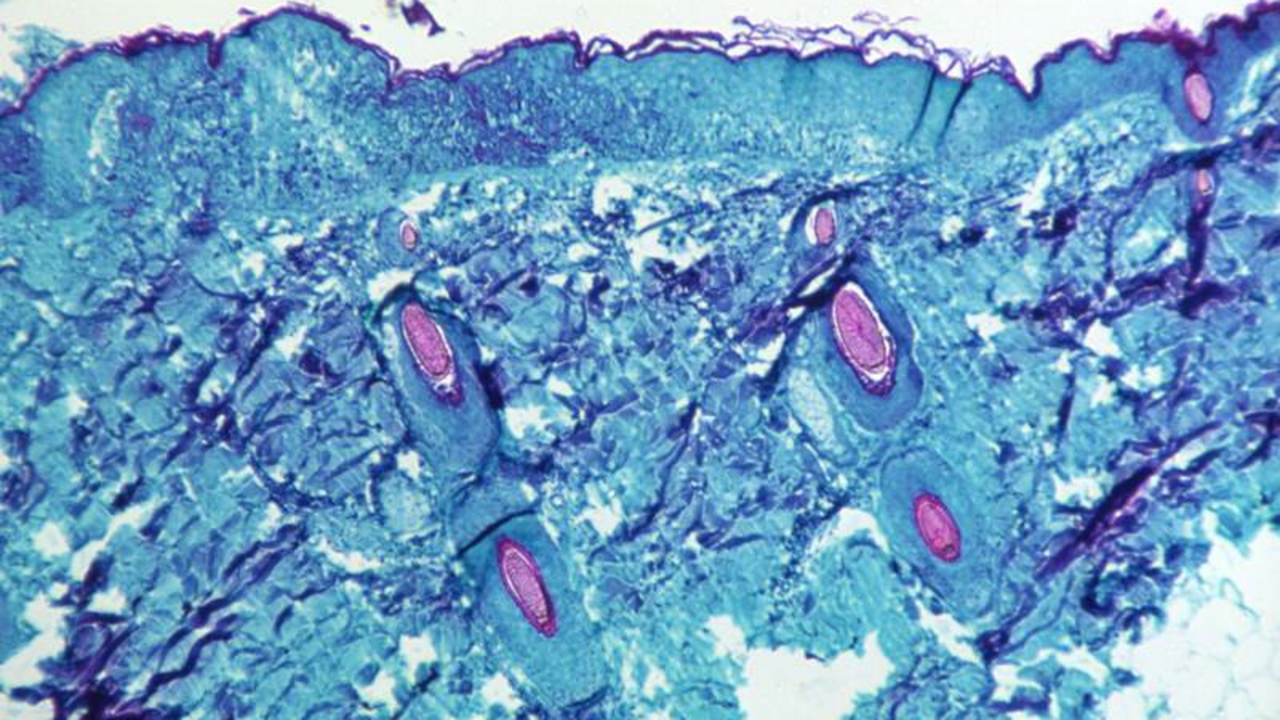