Concealed previous damage to the car: insurance does not have to pay!

Home » Business » Concealed previous damage to the car: insurance does not have to pay! 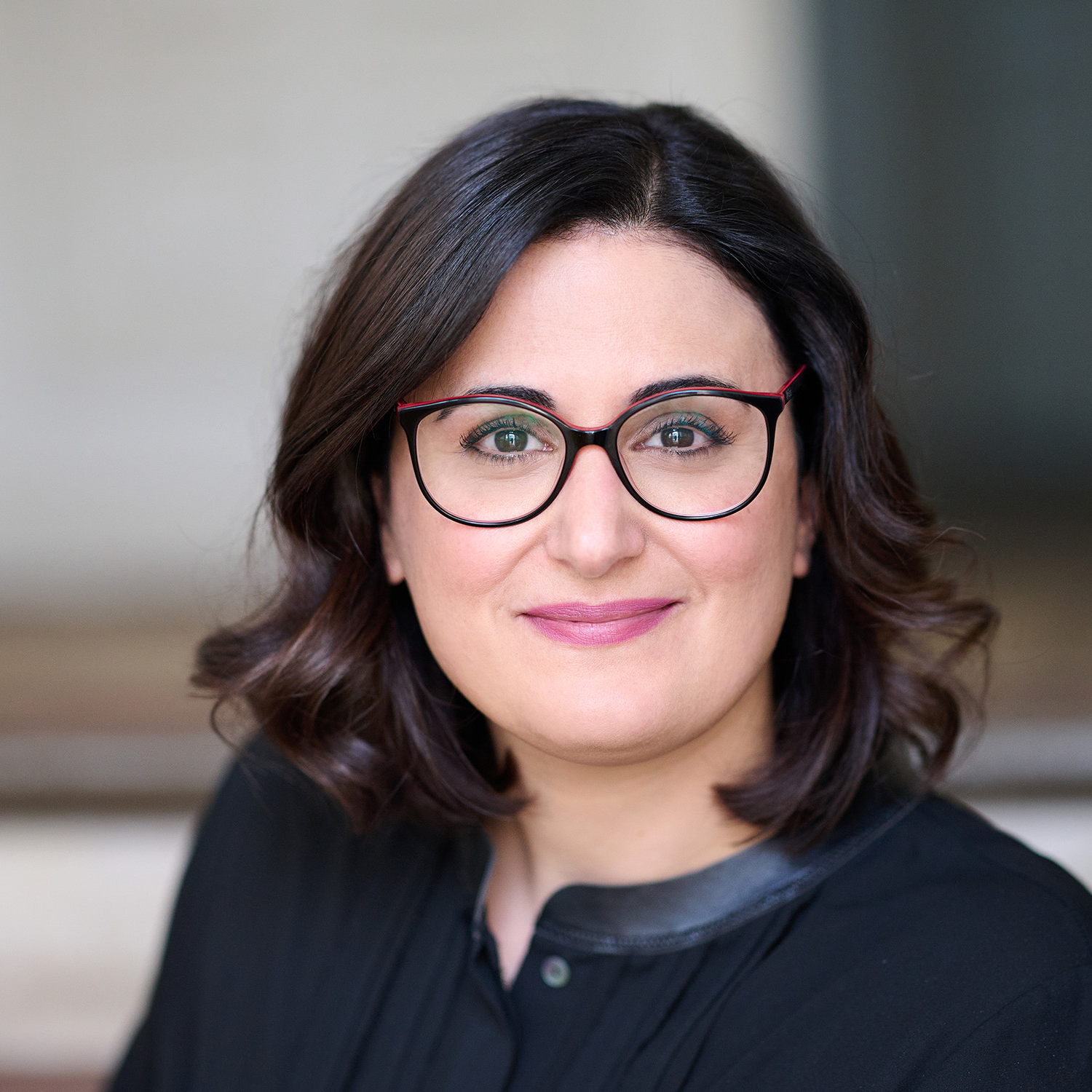 Anyone who is involved in a traffic accident through no fault of their own is usually reimbursed for the damage by the “opposing” insurance company. But what if the vehicle was already damaged and the damage cannot be clearly assigned? Then it can be that you go away completely empty-handed. This is what the Frankenthal Regional Court (LG) last decided (LG Frankenthal, judgment of 9.6.2021, Az .: 1 O 4/20).

The driver is demanding EUR 5,000 compensation for accidental damage

In the case decided by the regional court, the driver had parked her car properly. Nevertheless, the driver of another vehicle rammed the rear of the car while pulling out of a parking space. The report then obtained by the driver revealed repair costs of around EUR 5,000. She requested this from the motor vehicle liability insurance of the person who caused the accident. However, the driver refused to allow an expert from the insurance company to inspect the car. The insurance company refused to reimburse the damage as the damage claimed could not be clearly attributed to the minor collision. The driver then filed a lawsuit with the LG Frankenthal.

Expert: not all damage can be attributed to accident

The court dismissed the lawsuit in full. It initially hired an expert. He found that some of the alleged damage could be attributed to the current accident. Other scratches, on the other hand, must have come from other accidents, as some of them were in areas where the cars had not touched at all. The expert therefore ruled out that all damage to the vehicle could be attributed to the person who caused the accident. The driver had claimed that all damage from a previous accident had already been repaired, but the court saw it differently. It assumed that the woman wanted to settle the old accident now.

The regional court did not consider the damage to the vehicle to be clearly assignable due to the report. It is not possible to precisely determine which damage occurred in the later and which in the earlier accident. For this reason, the liability insurance of the person causing the accident does not have to pay. Not even for the fundamentally plausible partial damage.

Although part of the alleged damage was clearly due to the current accident, the driver received nothing. As a victim, you should always answer the question about (unrepaired) previous damage truthfully in order to avoid this fate.

Have you been involved in an accident and have questions about claims settlement? Do not hesitate to contact me. I will check for you what claims exist and represent you in front of the insurance company and in court. Simply use the anwalt.de contact form to contact us.