Nuremberg (ots) – A comparison of the previous year of the offer prices for condominiums in old, existing and new buildings in the 14 largest German cities shows:

– Apartments continue to become more expensive in the first half of 2020: up to 17 percent in old buildings (Leipzig) and 24 percent in existing buildings (Frankfurt)
– New building prices are rising: 31 percent more in Stuttgart (6,827 euros) and 21 percent in Frankfurt (6,926 euros)
– High-priced Munich is becoming even more expensive: 9,738 euros (+9 percent) for new buildings, 7,512 euros (+8 percent) for existing properties
– In Berlin, apartments cost between 7 and 8 percent, depending on the category. In the Corona crisis, property prices in Germany continue to rise. Condominiums will become more expensive in the first 6 months of 2020 compared to the previous year by up to a third. The increases affect old buildings (built before 1945), existing buildings (built 1945 to 2015) and new buildings (built 2016 or later) equally. Purchase prices are increasing the most for new buildings. This is shown by a comparison of the previous year by immowelt for the 14 largest cities. The offer prices for a sample apartment (80 square meters, 3 rooms, 2nd floor) were examined.

“The corona pandemic does not herald the end of the growth cycle on the real estate market. Home ownership is still very much in demand and prices continue to rise in the big cities,” says Prof. Dr. Cai Nicolas Ziegler. “The price rally continues in the new construction segment, because the high costs for building land and the building prices that have been rising for years are driving the level. But buyers must also expect higher prices for existing apartments than a year ago.”

Read also  Biden arrives in Brussels for NATO summit, says Russia is weaker than it looks

The biggest increases are in Stuttgart: The price of a new apartment increases by 31 percent to 6,827 euros per square meter. In the state capital of Baden-Württemberg, the high property prices are driving up the cost of new buildings, because building space is very rare due to the boiler location. The purchase of a property in the portfolio is cheaper: it is offered for 4,578 euros per square meter – but this is also 14 percent more than in the first half of 2019.

There are similarly strong increases in Frankfurt am Main, where new-build apartments have increased by 21 percent to 6,926 euros per square meter. In the banking metropolis, many upmarket apartments with good equipment are being built, which are offered at higher prices. In comparison, existing properties are cheaper (5,238 euros), but are even up by 24 percent year-on-year. In a nationwide comparison, Frankfurt is at this price level on the 2nd place of the most expensive real estate locations.

Only real estate buyers in Munich have to dig deeper. The Corona crisis does not give the most expensive city in Germany a break in the price rally: new apartments cost 9 percent more than in the previous year – 9,738 euros per square meter. The same increase can also be seen in the old building, which is available for 8,648 euros per square meter. In the Isar metropolis you can often find renovated old buildings in good locations.

Berlin and Hamburg: steady increase across all age groups

High ceilings, wide corridors and stucco: Berlin is also known for its old apartments. In the capital, however, there is a larger supply of unrefurbished existing buildings, which is reflected in the price: at 3,655 euros (+7 percent), this category in Berlin is still relatively inexpensive compared to Germany. Modernized old apartments in a sought-after location are offered at significantly higher prices. For a completely new apartment, prospective buyers in Berlin have to calculate with 4,965 euros (+7 percent) per square meter.

Real estate prices continue to climb in the megacity Hamburg. In the outskirts of the Hanseatic city, however, there is still free construction space. For a new condominium, 5,654 euros are due – this corresponds to an increase of 5 percent. The Hanseatic city remains an expensive place for property buyers. In the old building range, Hamburg is in the upper segment with 4,593 euros per square meter (+8 percent).

Strong growth in Dresden and Leipzig

There is still a noticeable corona shock on the real estate market, quite the opposite: prices for condominiums continue to climb almost everywhere in the first half of 2020. Only in some cities and property categories is there a subdued increase in offer prices. In Cologne, a new building apartment with 4,629 euros is roughly constant in price, in Hanover only a minimal increase of 2 percent (3,941 euros) can be observed. In Bremen, on the other hand, it is the existing buildings that remain the same in price with an increase of 1 percent (2,352 euros). In Dortmund, a minimal decline of 1 percent to 1,503 euros per square meter can be observed for old-style apartments.

The data basis for the calculation of the purchase prices were offers advertised on immowelt.de in the 14 German cities with more than 500,000 inhabitants, which were offered in the months of January to June 2019 and 2020. Only offers that were increasingly in demand were taken into account. The values ​​calculated using the hedonic method reflect the purchase price for an exemplary apartment with 3 rooms and 80 square meters on the 2nd floor. An old building is a year of construction before 1945, an existing building is a construction year between 1945 and 2015 and a new building is a construction year 2016 or later. These are offer prices, not final prices. 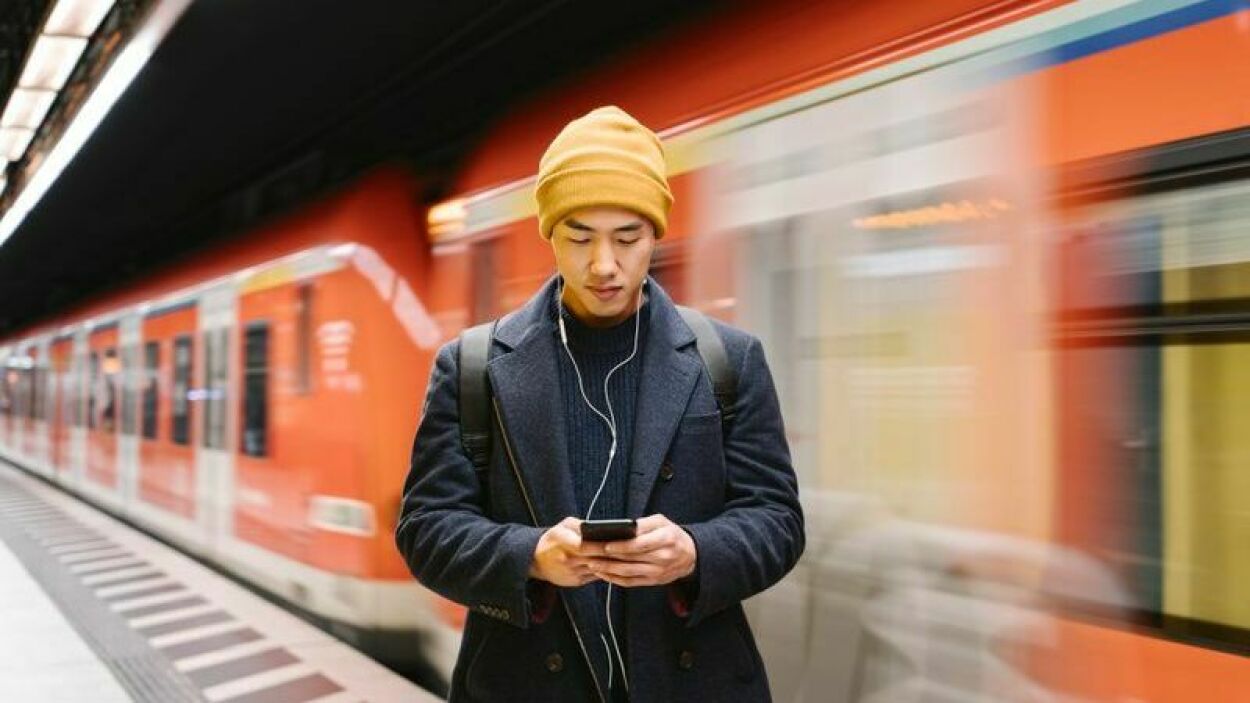 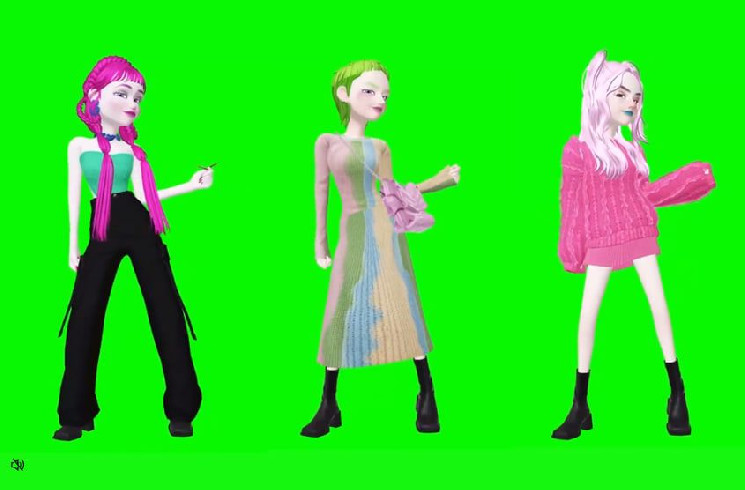