October 21, 2021 – 19:50
The Ministry of Health reported 25 new cases of this variant and there are already 70 people who contracted this mutation of the virus in the province. In addition, 6 new cases of the Lambda strain, 3 of Gamma and 1 of Alpha, were reported.

The Ministry of Public Health reported that, within the framework of regular genomic surveillance, 35 patients who contracted some variant of the SARS-CoV-2 virus were detected in Salta. In addition, the head of Epidemiological Surveillance, Francisco García Campos, confirmed the low intensity community circulation of this variant in Capital and San Martín.

The new confirmed cases correspond to those notified in the following departments:

To date, 303 patients have contracted the infection of some variant of the SARS-CoV-2 virus in the province. “15 correspond to the Alpha variant, 121 to Gamma; 70 to Delta; 89 to Lambda; 7 to Mu and one to Zeta ”, expressed the head of Epidemiological Surveillance, Francisco García Campos.

Where they were detected

“In the San Martín and Capital departments we have low intensity community circulation in certain conglomerates, that is, where the new infections occur,” said García Campos.

He added that there is a percentage of patients detected with this mutation, in those two departments, who have no history of travel abroad or within the country, nor an epidemiological link between them.

The official stressed that the early detection of new variants of the SARS-CoV-2 virus allows a timely characterization of the epidemiological situation at the local level.

The General Directorate of Epidemiological Coordination of the Ministry of Public Health carries out an exhaustive follow-up of the confirmed cases of the Delta variant that were identified in the province.

“In the particular situation of San Martín and Capital, we are making progress with the investigation and with the pertinent epidemiological surveillance. In addition, we are working in the territory to detect symptomatic, asymptomatic and oligosymptomatic positive people who have had close contact; or those who reside in the neighborhoods where the outbreaks are located, ”said the Head of the Epidemiological Surveillance program.

He also recalled that “The pandemic has not ended, we are seeing the end of the second wave in Salta and Argentina. We must take advantage of the enabling of various activities, but taking care of ourselves, with safety measures such as: wearing the chinstrap, proper hand washing and social distancing. Also, it is important to complete the vaccination schedule against COVID-19 to achieve a high percentage of immunization and avoid the spread of the coronavirus ”. 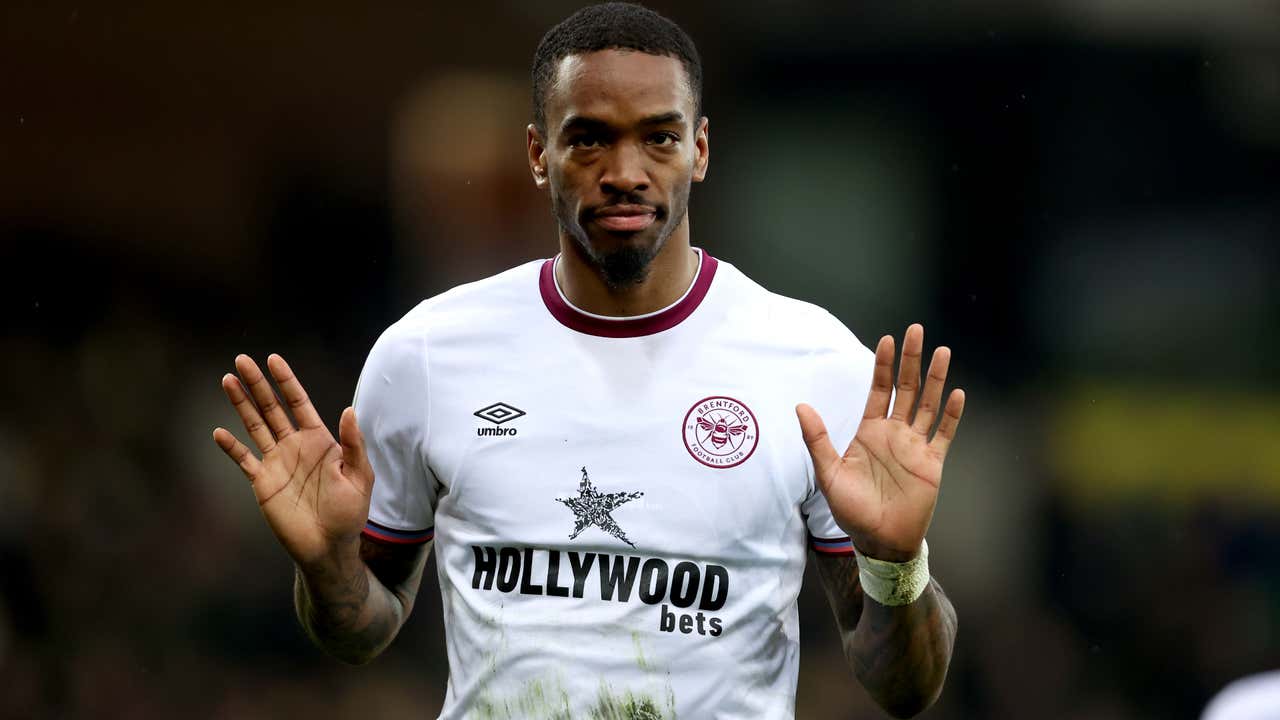 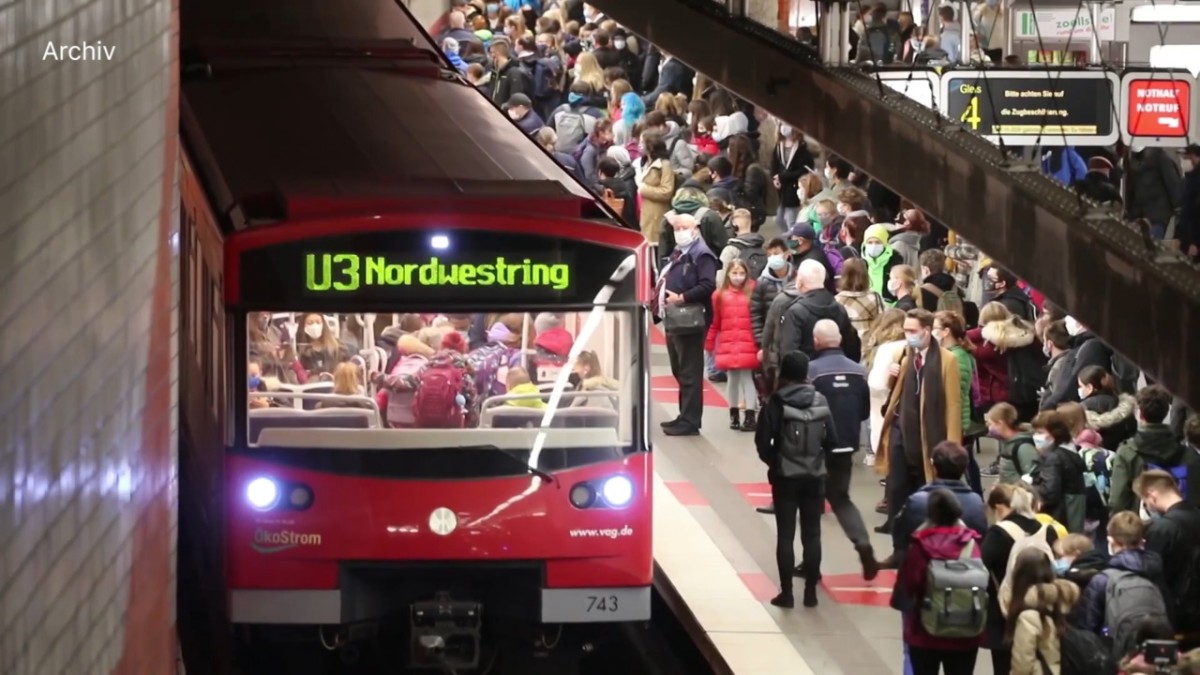