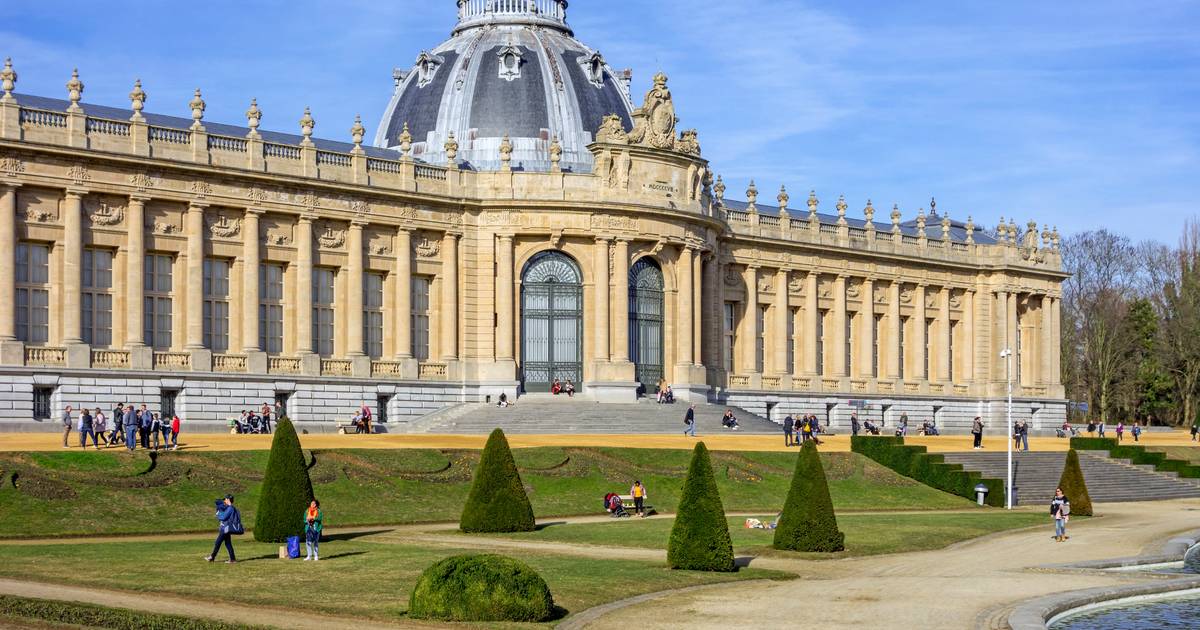 Congo regains ownership of all items in the collection of the Royal Museum for Central Africa near Brussels that were demonstrably obtained illegally. The rest of the collection is also being investigated, according to the Belgian newspaper De Standaard.

On Friday, the Belgian cabinet decided on a more global and bilateral approach to colonial heritage in Belgium. Legal ownership of all illegally acquired objects in the museum collection that originated in Congo and were stolen between 1885 and 1960 is transferred to the Congolese government. However, the objects will remain in Belgium until the Congolese government requests a part back.

“We have to get away from symbolic politics,” said State Secretary Thomas Dermine in De Standaard on Saturday. “The heritage is not ours, period. Whether or not there are options for preserving it in Congo has no impact on ownership.”

With the transfer of legal ownership to Congo, Belgian State Secretary Thomas Dermine (Science Policy) is responding to the request of Congolese President Felix Tshisekedi. At the opening of the museum for national heritage in Kinshasa in 2019, he asked for Congolese looted art back. However, the transfer had to take place gradually in order to guarantee the proper preservation of the documents.

The museum in Tervuren, near Brussels, will certainly not be empty as a result of this decision. It has been established for 1 percent (883 items) of the collection that Belgium has almost certainly obtained them illegally (via theft, violence or war). According to Dermine, 50,000 pieces, or 58 percent of the collection, have been conclusively proven to be legitimately acquired pieces through donation or purchase.

The origin of about 40 percent is more difficult to determine. Dermine wants to set up a bilateral scientific committee together with Congo. He will investigate how items ended up in the collection.

The Africa Museum in Berg en Dal was in the news in September due to an attempted theft of a Congolese grave statue by a Congolese living in France and four accomplices. Emery Mwazulu Diyabanza (41) said he wanted to collect looted art. “The pieces you can see here were stolen in Africa during colonization. Stolen during slavery, so I came here to take what’s ours,” he said during a live video broadcast of his action. The Congolese and some accomplices were arrested and were summoned to appear before a Dutch police judge on a date yet to be determined.

The museum said it understood the motives of the activists, but absolutely not for theft. Moreover, the Africa Museum is also very active in restitution of looted art. The museum published guidelines for submitting claims last year and also employs special investigators who proactively conduct provenance investigations. Mwazulu Diyabanza would have been better off signing up for a cup of coffee with like-minded people in Berg en Dal.

A special committee advised the Rutte III cabinet in October to return all looted art from the former Dutch colonies ‘unconditionally’ if the country of origin so requests. As a result, thousands of pieces of art – including a number of top works – could disappear from Dutch museums. At the beginning of this year, Minister Ingrid van Engelshoven (Education, Culture and Science) announced policy measures for the return of looted art. The House of Representatives has yet to consider this, but according to the newspaper Trouw, the intention is that countries of origin can claim looted art and objects of great cultural value. 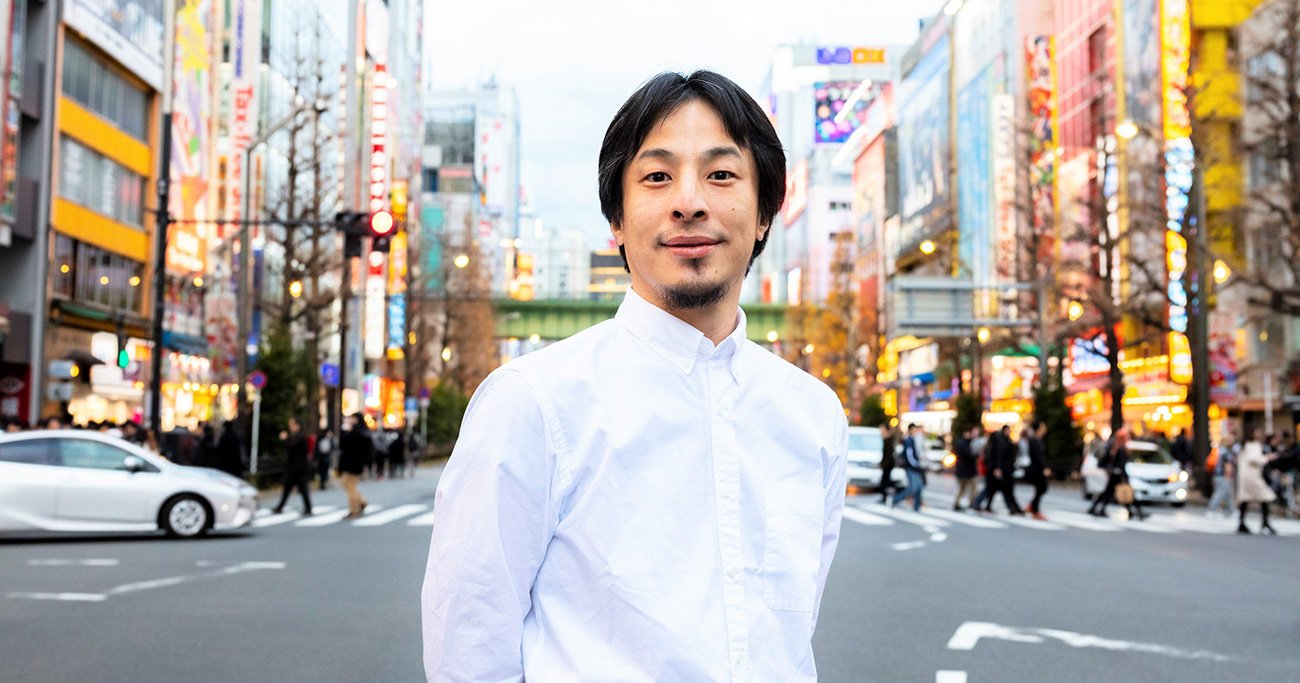 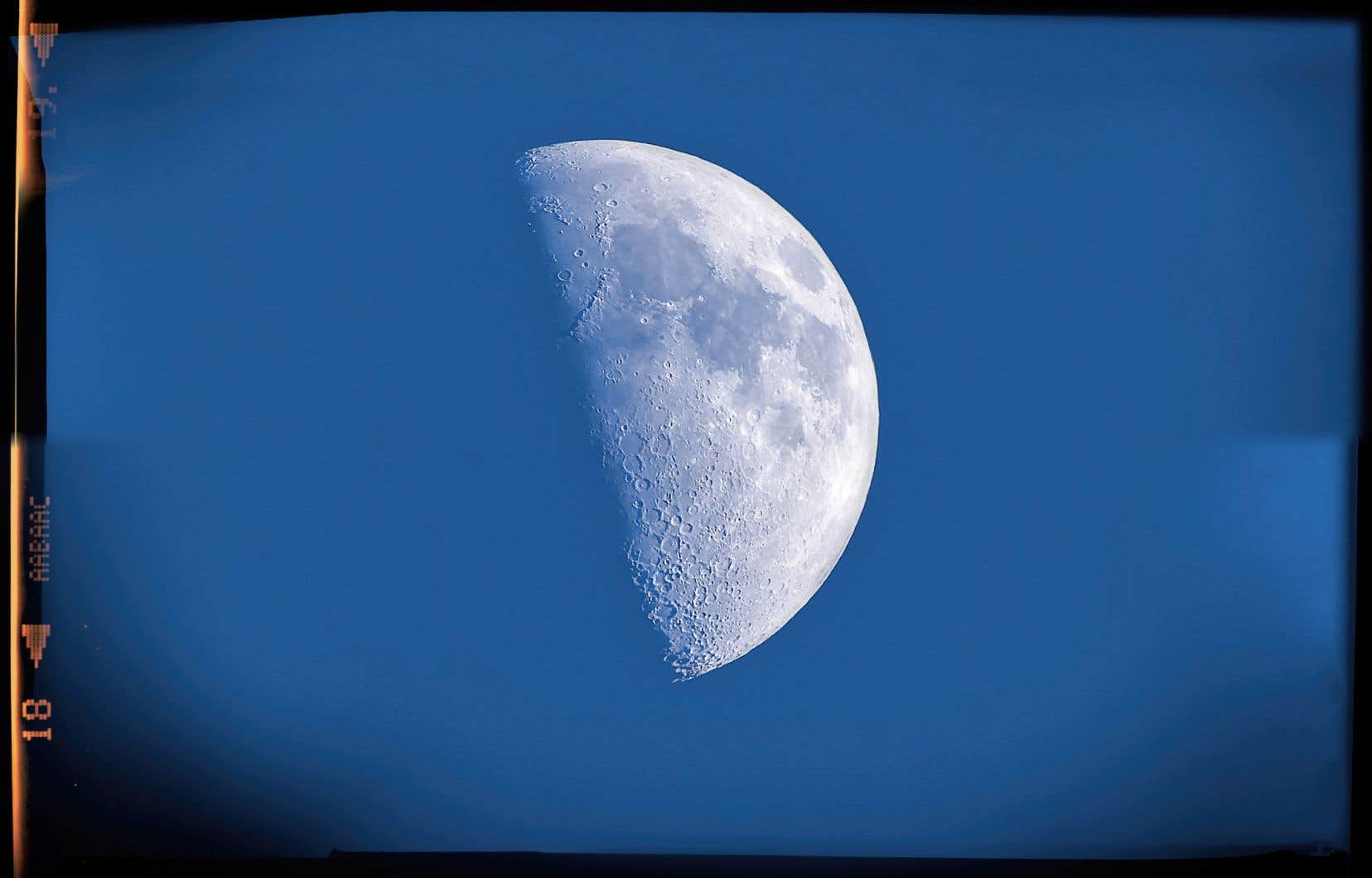 On the (sustainable) conquest of the Moon by 2025 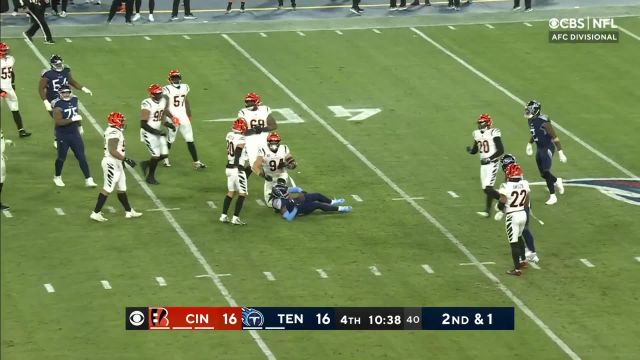 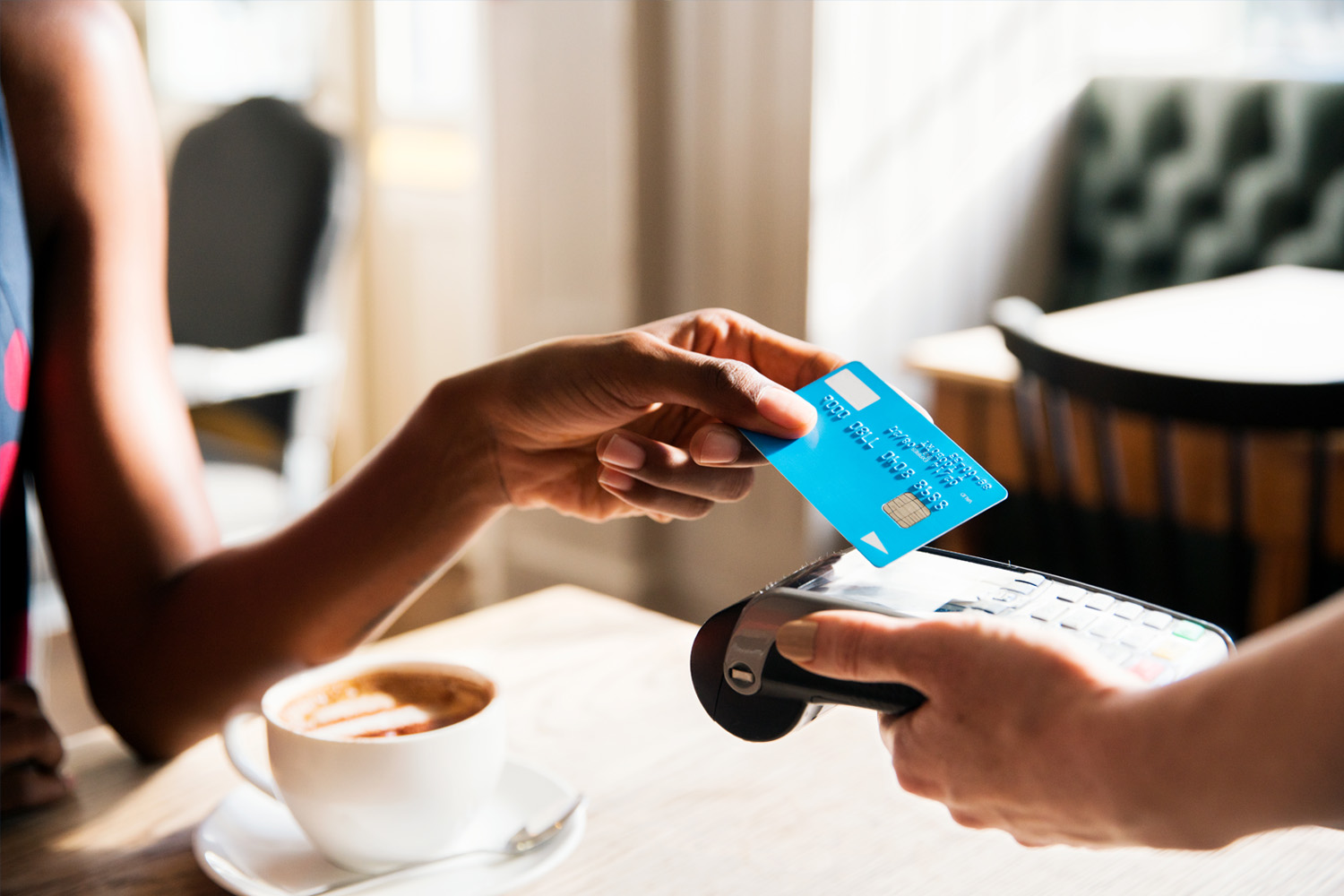 What will happen to your credit card debt if the Fed raises interest rates this year?

Photo 1: Faces of the parallel board of directors of the National Congress (PHOTOS)