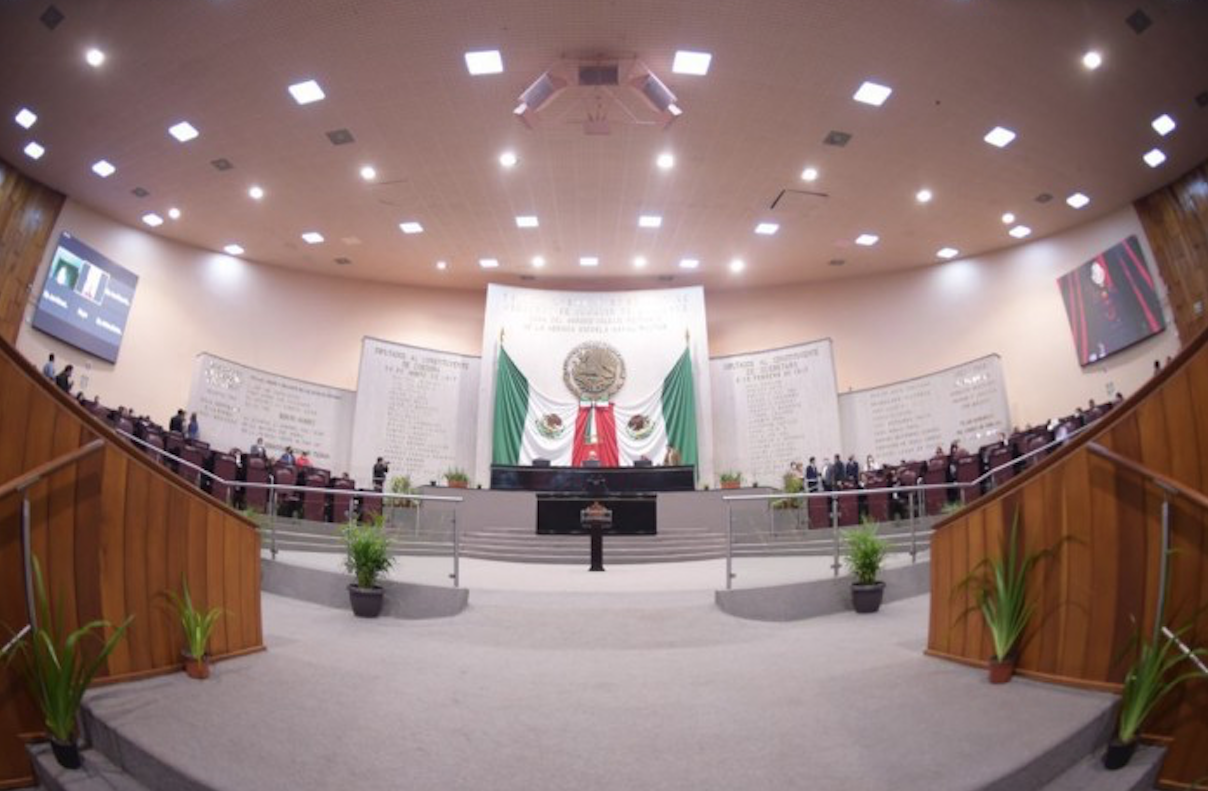 Xalapa, Ver.- (AVC / Isabel Ortega) The Municipal Finance Commission of the Local Congress will leave at least 800 application files from various municipalities in the freezer.

The president of said working group, Nahúm Alvárez Pellico, confirmed that the files have accumulated from the last Chamber and some could not vent.

He explained that the most frequent requests are to alienate personal property or donate land, but in many cases the requests were not supported.

Despite the fact that many municipalities were required to do not heed the call of the deputies, so the applications that were left in the freezer were not approved.

In addition, he explained, some mayors requested to sell goods, however, the law does not allow them to do so three months before the end of the local administration, so they were inadmissible. 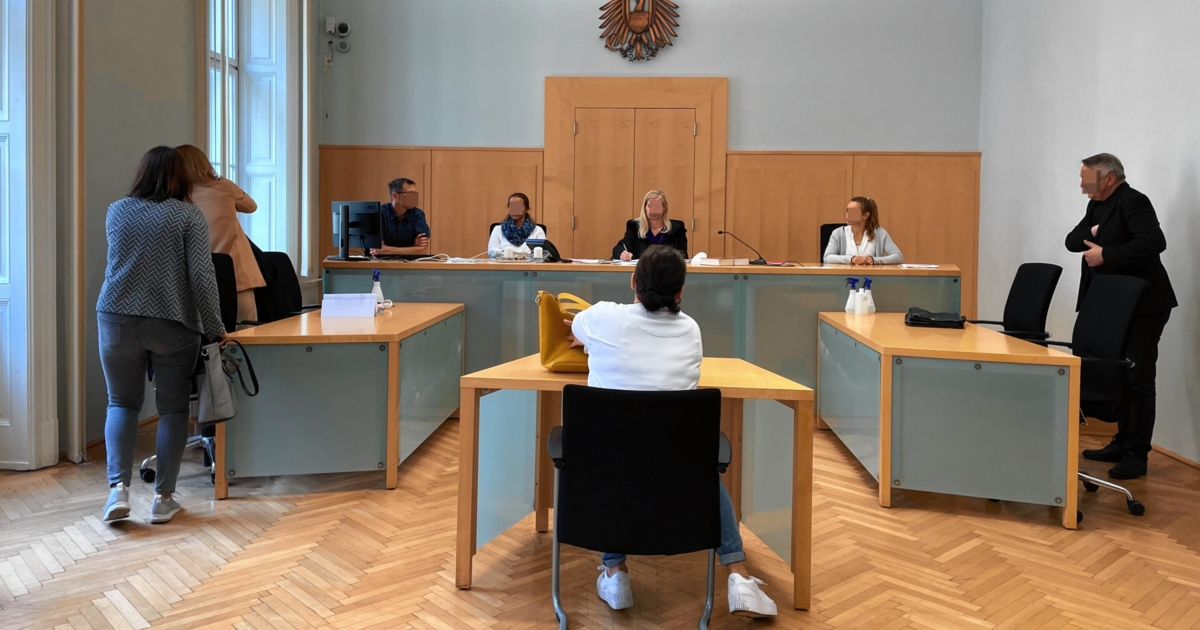