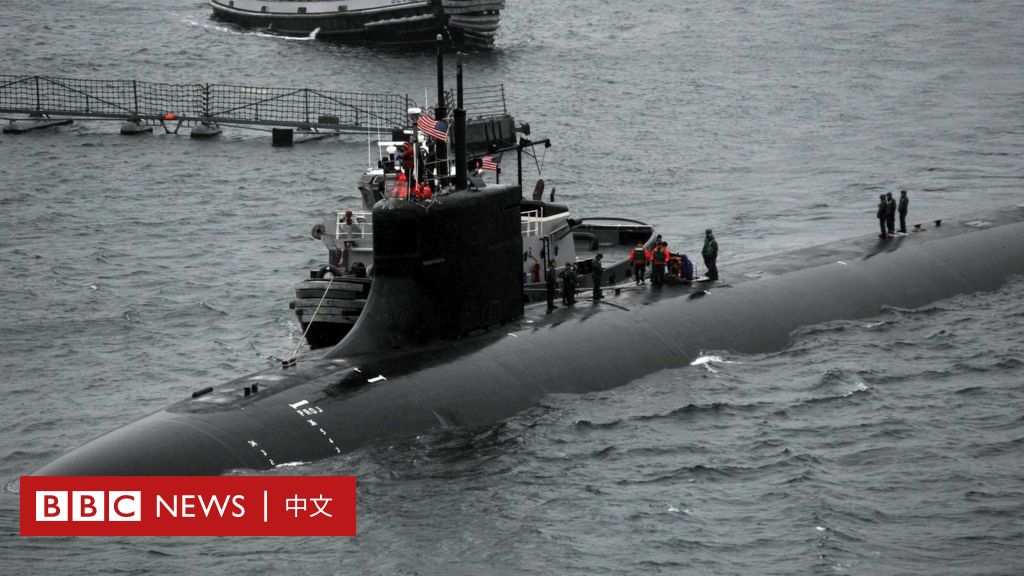 Chinese state media released satellite images claiming to disclose the damage of the USS Connecticut nuclear-powered submarine after the collision accident in the South China Sea through image analysis.

CCTV Military quoted a satellite image analysis conducted by an organization called “Remote Sensing Think Tank” and claimed to have obtained the status of Connecticut.

It was reported that the nuclear submarine collision accident “suspected of causing damage to the front-end shroud” and “the muffler tiles and black paint on the bow were damaged and peeled off; the front-end structure of the hull was missing.”

The report showed the condition of the submarine in a simulated animation, but did not mention the cause and process of the impact. The report was forwarded by a number of official agencies, including Zhao Lijian, a spokesman for the Chinese Ministry of Foreign Affairs.

On Sina Weibo, the hashtag #How did the US nuclear submarine collide in the South China Sea became a hot search, with more than 30 million views.

However, relevant information has not been confirmed by the United States.

Public information shows that the “Remote Sensing Think Tank” is an organization in Beijing, China that uses aerospace remote sensing technology for image interpretation and technical analysis. The company profile does not mention whether there is an official background, but it claims that it “takes support of the country’s development strategy as its own responsibility” and “to be a practitioner of military-civilian integration of satellite remote sensing applications.”

Earlier this month, the Connecticut collided with an “unidentified object” in the international waters of the South China Sea, causing light injuries to more than ten officers and soldiers.

U.S. officials claimed at the time that the cause of the collision was unclear, but China has repeatedly asked the U.S. to explain the incident over the past few weeks.

On Tuesday (October 26), China’s Ministry of Foreign Affairs spokesperson Zhao Lijian said that the United States’ handling of the incident was “irresponsible and covert”.

“Until today, what we have seen are only short and unclear statements made by the U.S. military after a long delay.” Zhao Lijian said, “Regional countries and the international community have to question the truth of the incident and the intentions of the United States.”

He asked the US to explain the purpose of the submarine’s voyage in the South China Sea and details of the accident, including whether it caused a nuclear leak and nuclear pollution.

“As a party, the United States has the responsibility and obligation to explain in detail the relevant circumstances of the incident and respond to the concerns and doubts of regional countries and the international community,” said Zhao Lijian.

Two weeks ago, Chinese Ministry of National Defense spokesperson Tan Kefei also expressed a similar statement, saying that “the U.S. military deliberately delayed and concealed the details of the accident this time,” and the practice “lack of transparency.”

The US Pacific Fleet issued a statement on October 7 stating that the Connecticut collided with “an object” on October 2, but did not cause life-threatening injuries.

The statement also stated that the statement was issued five days after the accident for safety reasons. China used this as an excuse, saying that the US’s actions were suspicious.

Pentagon spokesman John Kirby denied the Chinese accusations on October 12, and said that the United States issued a statement on the incident, claiming that “it is also very strange to cover up something in this way.”

One of the most controversial regions in the world

At that time, a US Navy spokesman stated that the submarine was now heading towards U.S. Guam.

The location of the crash is one of the most controversial areas in the world. For decades, China has claimed sovereignty over almost the entire waters of the South China Sea, but neighboring countries and the United States have different opinions.

The Philippines, Brunei, Malaysia, Taiwan and Vietnam have always held different opinions. In recent years, tensions in the region have continued to rise. The United States supports these countries and regions. 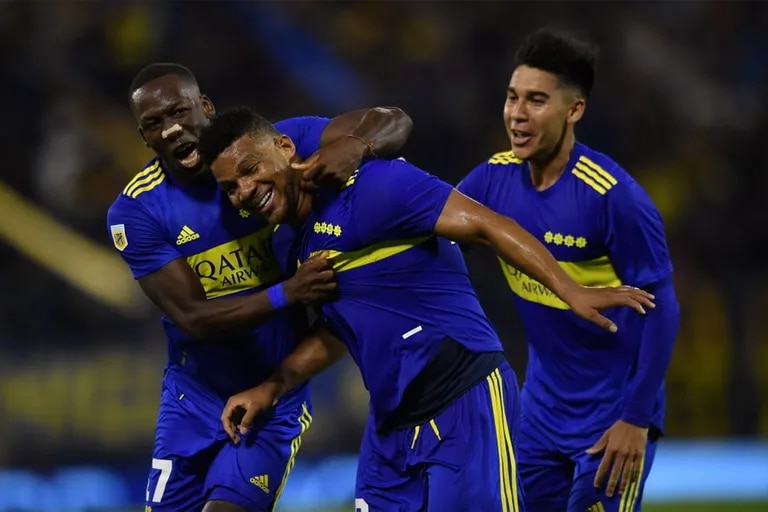 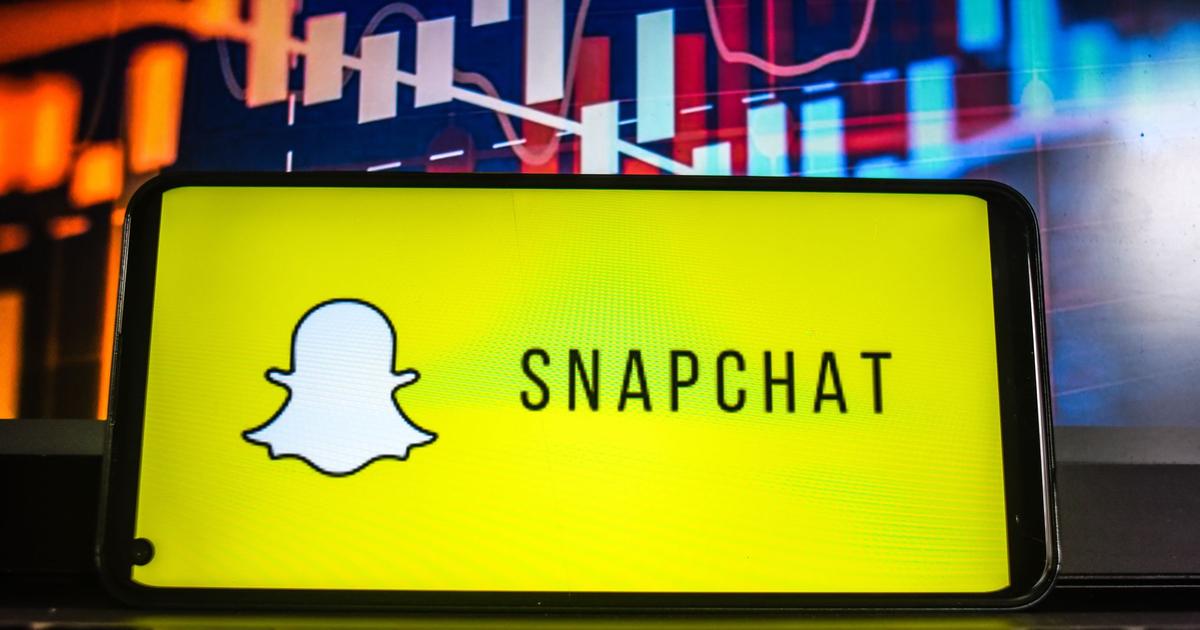 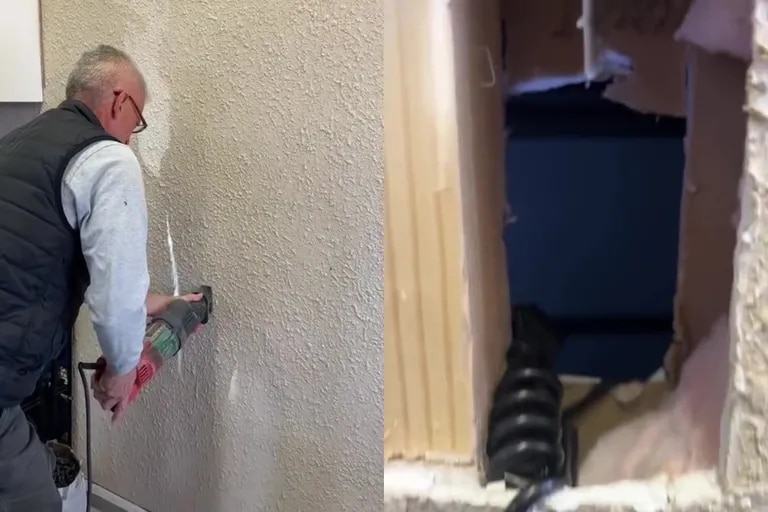 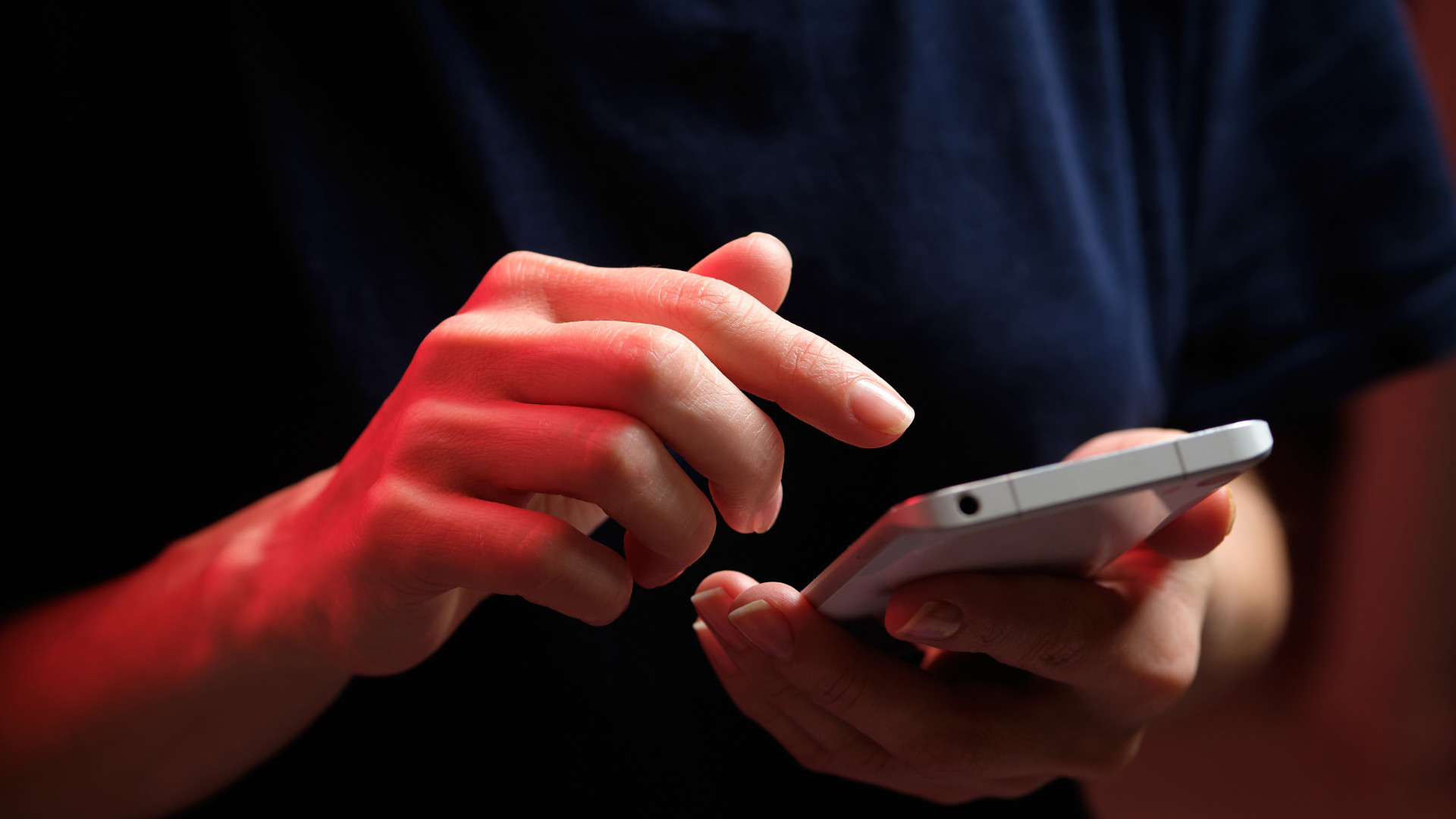