Conservatives are pointing the finger at V.Tomaševskis due to tensions in the vicinity of Šalčininkai Mindaugas Lingė, a parliamentarian working for the Conservative faction in the topical program “15/15”, a former adviser to President Dalia Grybauskaitė, stated that this is not the first time that society has been blackmailed.

Other radical political organizations are behaving similarly, which, according to the politician, are preparing for elections and competing, which will serve the forces acting against Lithuania’s security interests more.

– In your opinion, is the reaction of protesters and officials to yesterday’s events at Rūdninkai landfill adequate?

– We have seen an unprecedented situation. What is happening in one district of Šalčininkai, but in different places and in the same style, has a lot of signs of anti-state action.

Such crises show and highlight value lines and attitudes.

Especially since this is not the only area facing the need to address this crisis or to temporarily accommodate migrants.

Observing how other border municipalities have dealt with this situation, it becomes very clear who is in charge of the district, what are their political attitudes.

If municipalities are led by leaders of the ruling coalition or close parties, there is a willingness to talk constructively with local communities.

Moreover, there are no such situations where incitement or protest takes place. And this is apparently not a coincidence.

– Premjere Ingrida Šimonytė in an exclusive interview portal 15min stated that V. Tomaševskis is fueling tensions in Šalčininkai region. What else is potentially contributing to so-called anti-state activity?

See also  Laval: a motorist shot after an altercation with a cyclist

– This is certainly not the first case when this political force needs to decide whose interests to represent, moreover, the side that is not important and relevant for Lithuania’s national security is chosen.

Even during the occupation of Crimea, when messages useful to the Kremlin were made public, we saw a certain coordinated dissemination of information by this political force (LLRA-KŠS).

A narrative is constantly on their lips that we need to talk to Belarus in a friendly way and to the problems in that country.

The leaders of the opposition Lithuanian Peasants ‘and Greens’ Union (LVŽS), who support the search for mediation and contact points with Belarus, speak similarly.

These include the Family Movement, the National Union, which emerge wherever there is an opportunity.

They seek not to criticize, but to act more anti-state against the Government, its policies or discredit.

This is not a coincidence. Most likely, thinking about elections.

Two competing forces have emerged that seek to be radical and principled.

And all this serves the forces acting against the interests of national security.

– When realistically will action be taken to manage the migrant crisis? VMinister of the Interior Agnė Bilotaitė so far does not name the date when to Rūdninkai landfill bus relocated refugees. The ruling majority still does not have a unanimous consensus and on the declaration of a state of emergency?

See also  The talk is big, but can't lead people

– The debate on the state of emergency is only just beginning.

A wide variety of scenarios and options are considered.

There are no solutions at the government level. They will appear when everything is analyzed, ie the pros and cons are evaluated.

In particular, the tools that now exist need to be exploited.

Tensions are rising, the possibility of provocations as well, but we have well-functioning structures to ensure our security.

– If this hatred were not artificially incited, we would see less of it.

I will remind you of the case of Vydeniai town. People there did not welcome migrants happily and with open arms, but when politicians explained the situation, which was a little lacking at first, attitudes changed.

There have even been cases where clothing support has been collected for migrants.

VIDEO: Protesters in Dieveniškės: a state of emergency should be declared from our Government

When there is no desire and understanding, and incitement and resistance emerge from municipalities, we naturally have negative reactions.

Where local authorities are benevolent, the issue of accepting migrants is dealt with in a completely different way.

A lot of ends are pinned in the circles of the Government and the reluctance for it to succeed.

And the interest is very clear why and for whom it is useful.

You will find the full interview and more current recordings of the 15/15 show videogalerijoje. 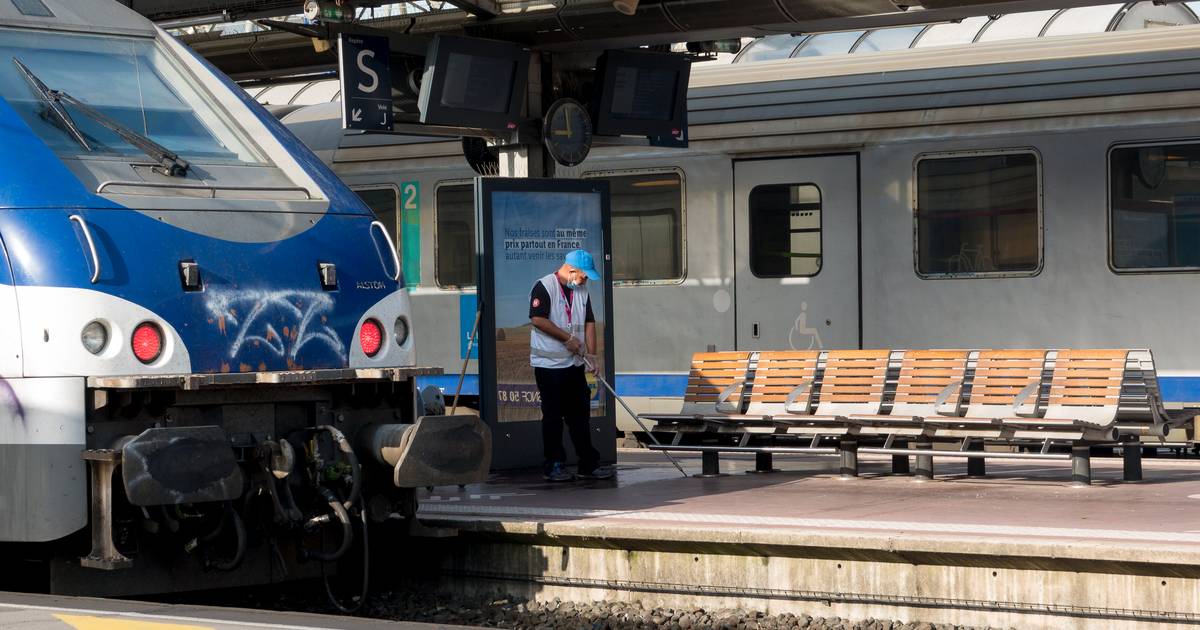 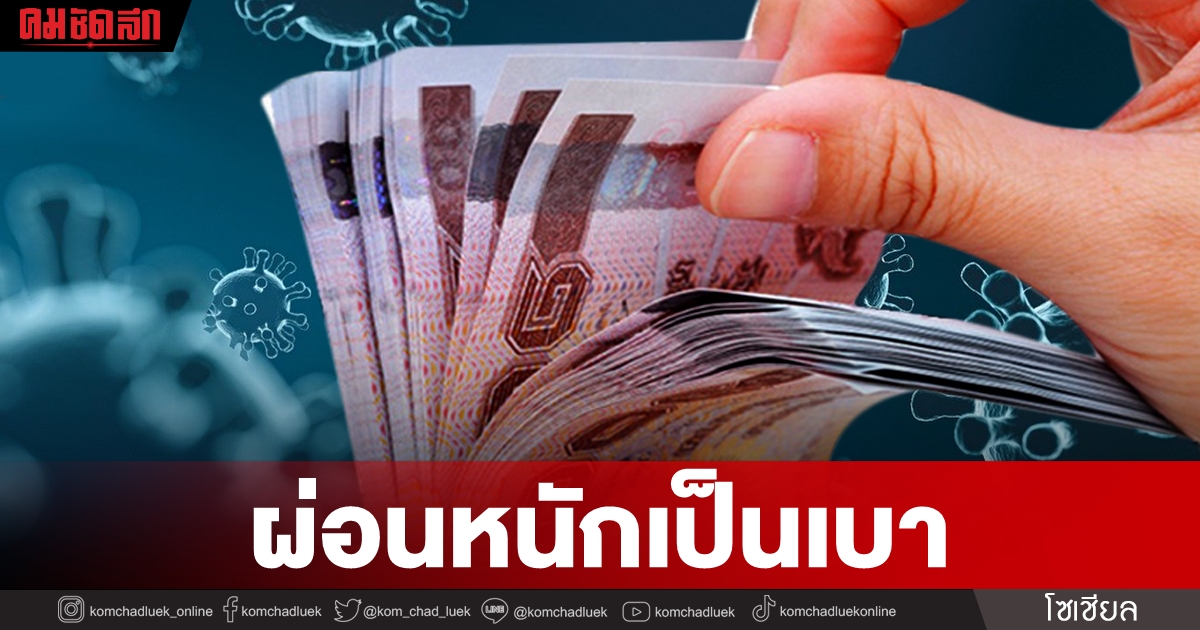 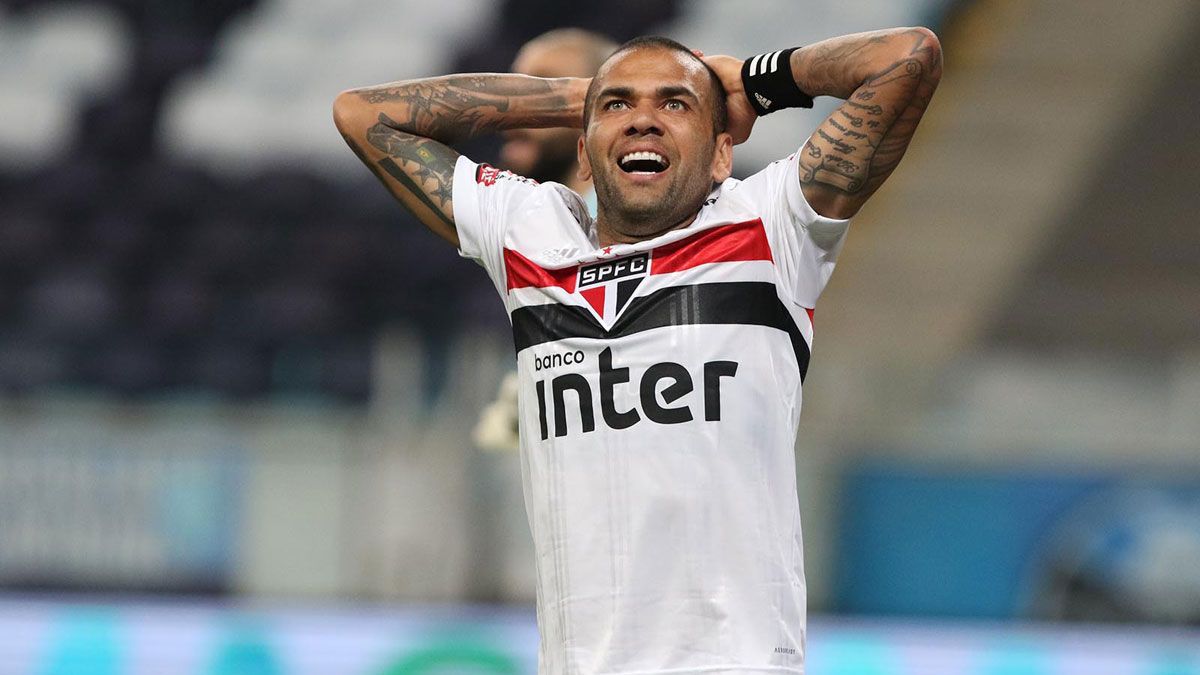 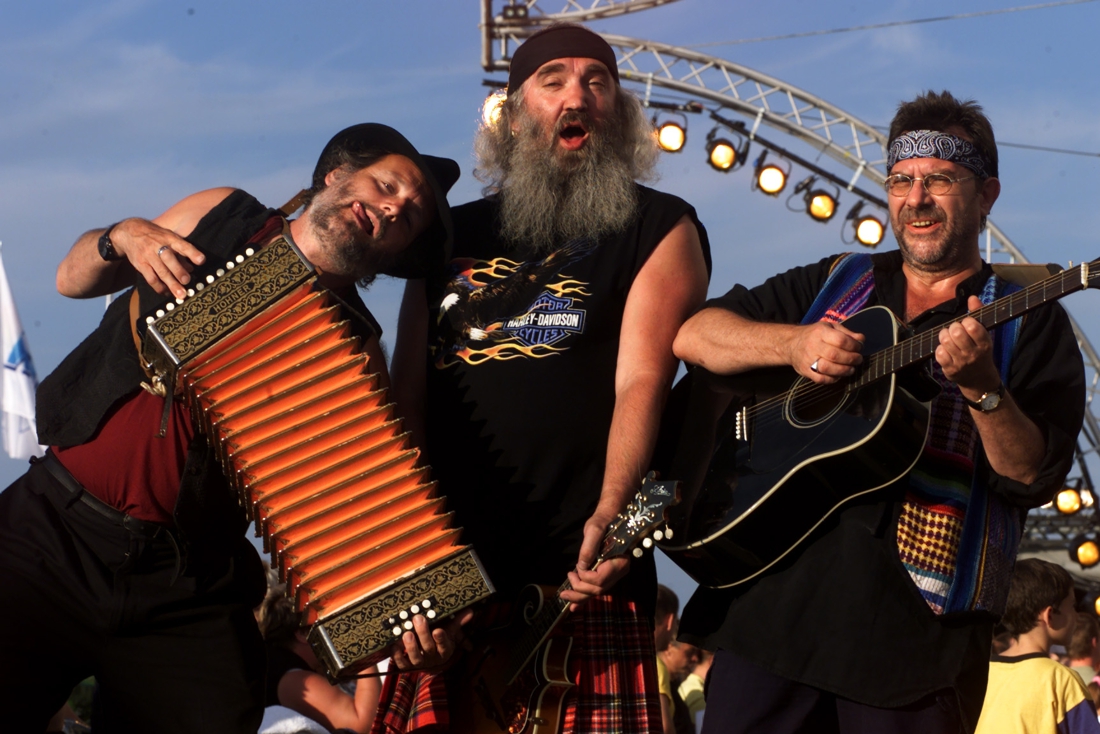