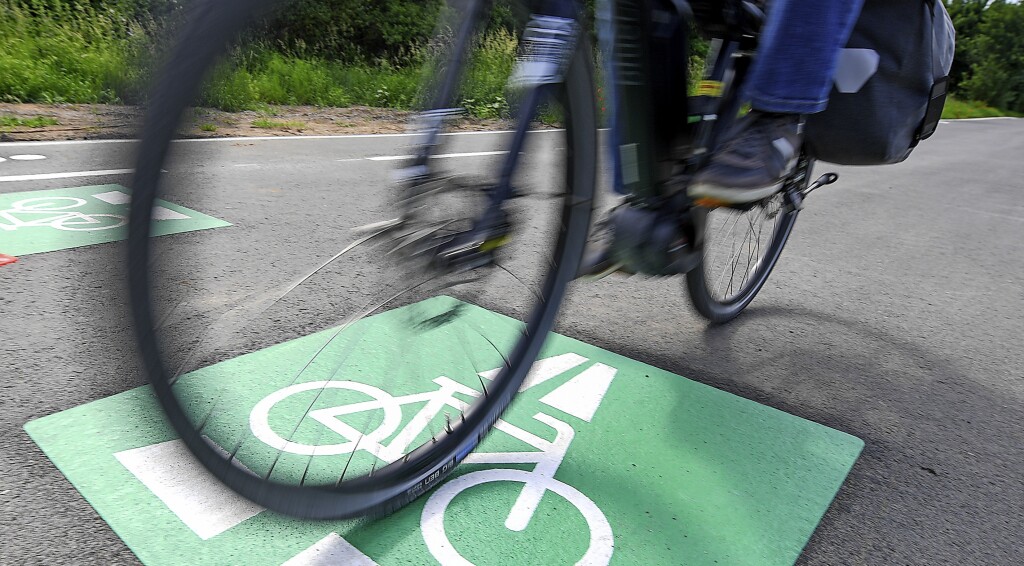 They are intended to connect the region with the city of Freiburg: but the construction of the cycle highways will probably take many years – if they even find a majority in the political bodies.

This became clear at the meeting of the committee of the Breisgau-Hochschwarzwald district council for economy, environment and transport. He expressed his support for the continuation of the planning. However, this does not yet have any decision-making effect, but only shows at an early planning stage that such express cycle lanes are fundamentally desirable. The district is only one of many participants in the planning process.
From Freiburg in all four directions

Seen from Freiburg, the cycle expressways should lead in all four directions. Planning has progressed furthest for the so-called Freiburger-Y, a connection to the north …