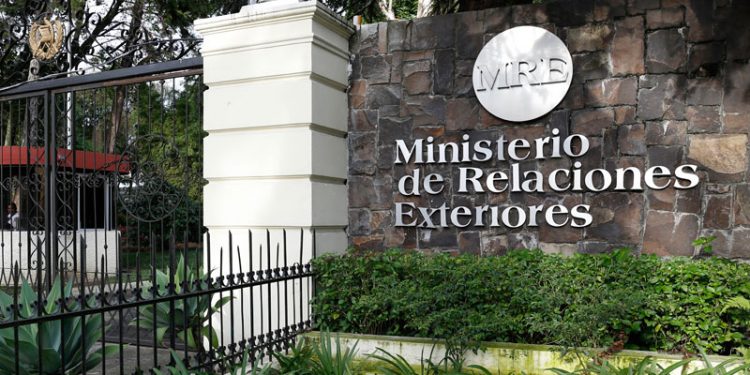 Guatemala City, Jul 30 (AGN) .- The Consulate of Guatemala in Tucson, Arizona, assists and protects 162 unaccompanied children and adolescents, located in the last three days by the United States Border Patrol (USA), after entering that country irregularly.

On July 27, the border authorities notified the consulate that they had intercepted 159 Guatemalans at the port of entry of San Miguel, Arizona.

Of these, 140 were minors between the ages of 1 and 17. The minors are currently in a processing center.

In this place, the consular mission interviewed them and identified two pregnant adolescents, both in good health.

Subsequently, the group was explained about the immigration process and they were sent to a shelter, then the notification to the next of kin began in Guatemala o EE. UU.

Another group of minors was intercepted on July 29 at the same location, at the San Miguel, Arizona port of entry.

According to official sources, 22 Guatemalan children and adolescents between 7 and 17 years of age were traveling.

In the same group, 23 family units traveled, also from Guatemala.

In relation to this second case, the Consulate of Guatemala in Tucson He will be presented to the processing center to carry out the consular interview with a rights and psychosocial approach, as well as to verify the health and emotional state of the minors.

We invite you to see the #ResumenConsularGT with the outstanding activities of the #RedConsularGT abroad during the week of #19al23deJULIO.

Likewise, the Guatemalan Foreign Ministry reaffirmed its commitment to assist, protect and provide all the necessary follow-up to the 162 Guatemalan minors who have been detained in recent days in the United States.

In addition, it reiterates its commitment to assist and protect the migrant community and calls on Guatemalans not to be surprised by wrong messages that promote irregular migration.

It is reiterated that the migration policies of EE. UU. they have not changed, so those who attempt this dangerous journey are exposed to immediate expulsions.

They also risk their heritage, health and life due to the dangers they encounter along the way, especially for children, adolescents and women because they are the most vulnerable.says a statement.

Open Budget: Promoting social and economic development are the prospects for combating poverty and irregular migration 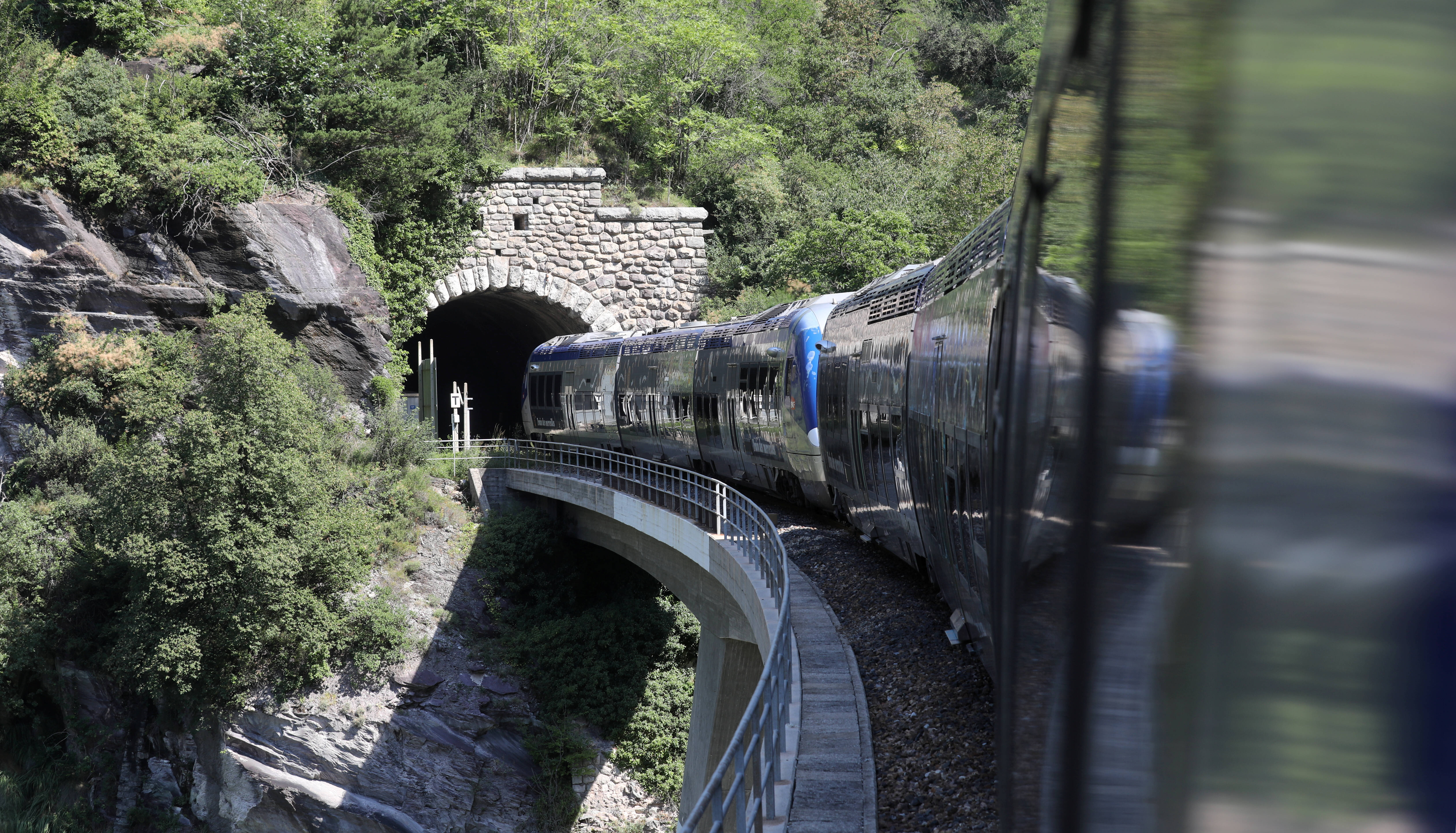 Train: the Nice-Breil line closed for two years for works?

Arsenal: “We have to adapt to the league competition at forced marches” 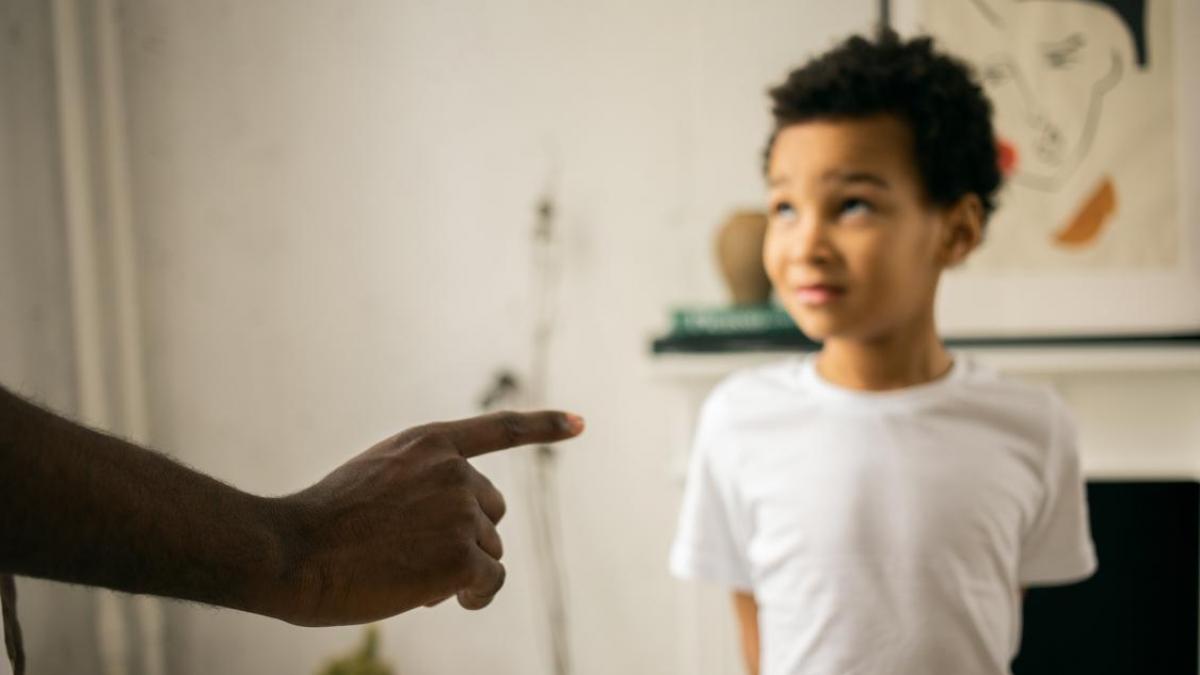 5 examples that are sure to ring a bell 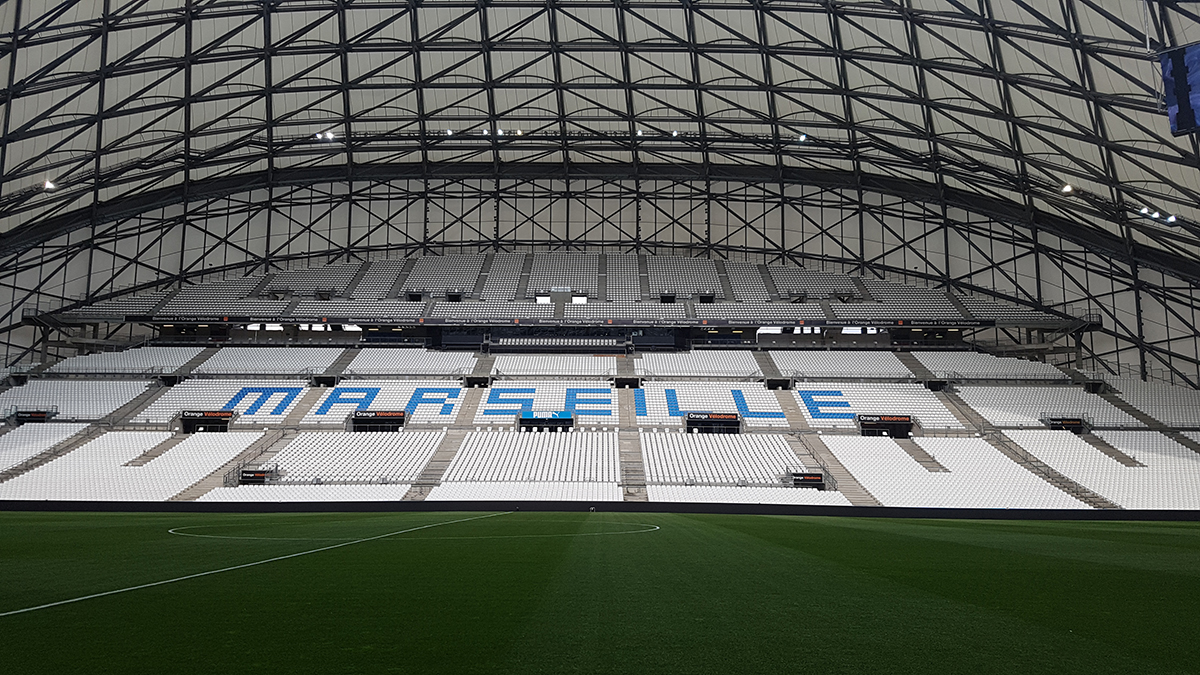 OM-Lens: Blood and Gold supporters will be present – Around OM