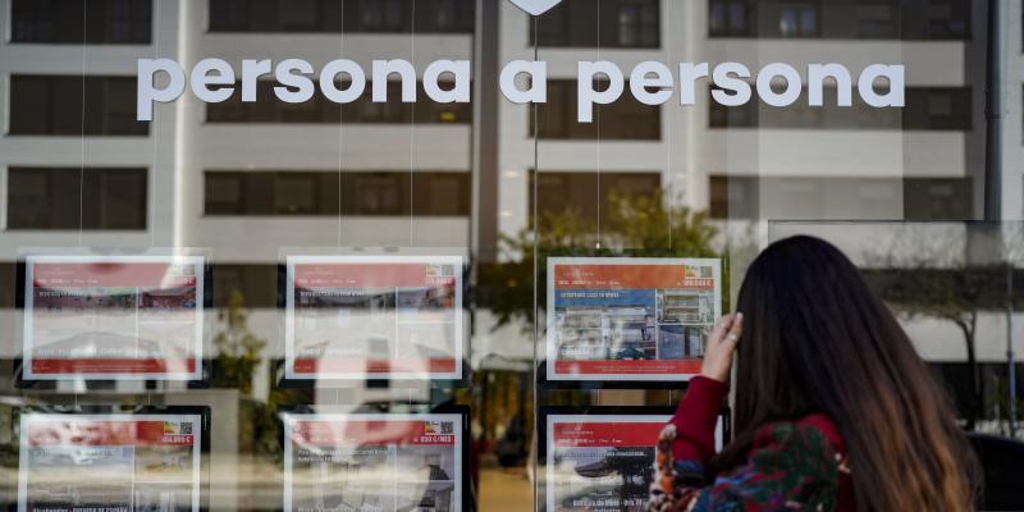 Capturing a client with a mortgage is synonymous with retaining their loyalty for decades. The bank knows this well and that is why it strives to try to obtain the greatest number of home loans… both new and others. Financial institutions have been waging a war between them for months to seduce mortgagees. How? Based on offers, mainly in the fixed rate but also in the variable rate.

More than 70% of mortgages are now signed at a fixed rate. A trend that began in 2021 and that is getting more and more. The Euribor greatly influences this. This has gone from being negative at the beginning of the year to approaching 3% this November.

As a result of this increase in euriborwhich represents an increase in the payment of an average mortgage of more than 200 euros, consumers have gone to work to overcome this impact on their pockets. Financial sources point out that currently most clients go to the office asking for the fixed rate, since it provides the security that the same interest will be paid throughout the life of the mortgage.

Thus, in recent months subrogations (change of entity) and novations (change of conditions) have multiplied in thousands of mortgage loans, a trend that has accelerated in recent weeks. The objective? Take advantage of the latest commercial offers interest from banks in fixed-rate mortgages; squeeze the options offered by the sector. This scenario is also promoted by the entities themselves with offers to users to steal clients from each other, which is even advertised -in other words- on web pages. For example, if you have a variable rate in a bank, another competitor will offer a discounted fixed rate, within current possibilities.

Evolution of the Euribor

In percentage of interest rate

The truth is that entities have gradually made fixed-rate mortgage loans more expensive to motivate a transfer of clients to the variable rate, much more profitable for banks in a context of interest rate rises such as the current one. This has meant that in October the interest on fixed-rate mortgages averaged around 3%, as explained by the mortgage comparator HelpMyCash. The forecast is that the cost of loans will continue to rise in the coming months. And that is why consumers are accelerating to change the conditions of their credits.

Financial sources indicate that there is a significant demand for requests to change the bank mortgage, and also to renegotiate the conditions. Most clients seek to shield themselves with a fixed rate and therefore make a route through the banks in search of the one that offers the best conditions. In this sense, for a new loan they are already offering fixed interest on the 3-4% -six months ago they could be obtained at 1%-, depending on the solvency, but for the theft of clients between banks the figure may be lower, as confirmed by financial sources. Because it is not the same to make a new loan than to steal it from another entity where solvency has already been demonstrated.

“The current situation encourages operations of this type and a good number of novations and subrogations are already being seen,” explains the vice-dean of the College of Registrars, José Miguel Tabarés. The registrars, despite this, point out that they still no “major alterations” in the market and what is foreseeable is a slight decrease in loans in the coming months. “We must bear in mind that the current slowdown is not a real estate crisis as it happened a decade ago, but rather it is a consequence of interest rate hikes by central banks,” adds Tabarés.

The College considers that the last consequence of the rate hikes will be “that there will be more operations by investments”, while there will be a good number of families expelled from the real estate market.

The truth is that for the time being bank defaults remain under control, despite the uncontrolled rise in the Euribor. Moody’s analyst María Turbica explains to this newspaper that, in her case, many of the loans they have in their portfolio are from the past decade or earlier and most have already significantly reduced their principal component. Regarding the recently signed loans, many of them have been signed at a fixed or mixed rate and are “more protected”. Still, Ella Turbica admits that “some debtors may have more difficulties, even more so if job prospects worsen and inflation remains on the rise.” “They are constantly looking at the evolution of the funds,” adds the analyst.

In this sense, the deputy governor of the Bank of Spain, Margarita Delgado, indicated yesterday that “mortgage credit standards seem not to have been relaxed, which positions us in a more solid situation in the face of possible deterioration in macro variables.” 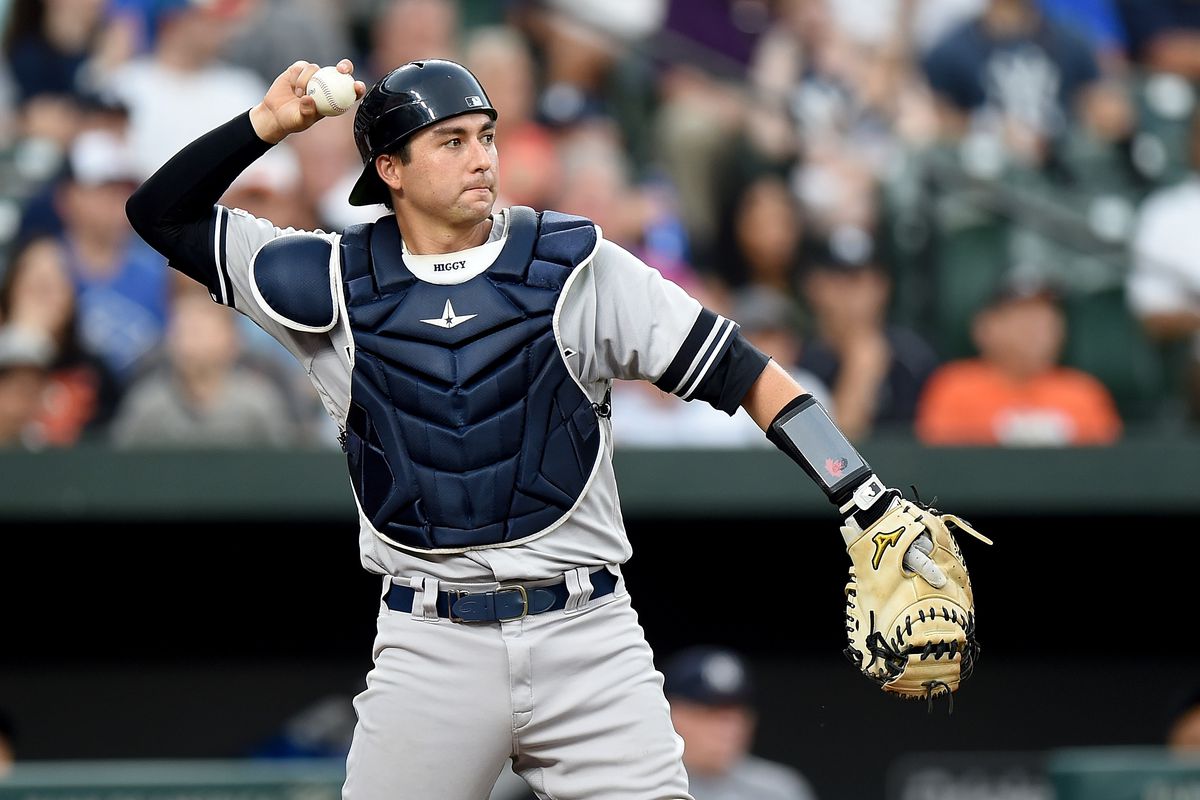 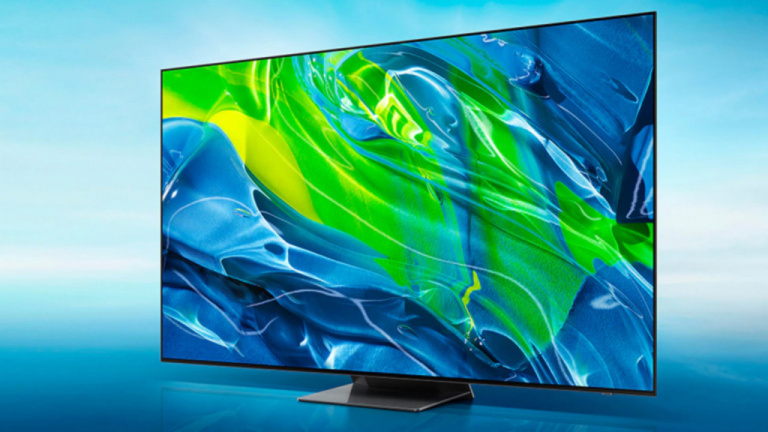 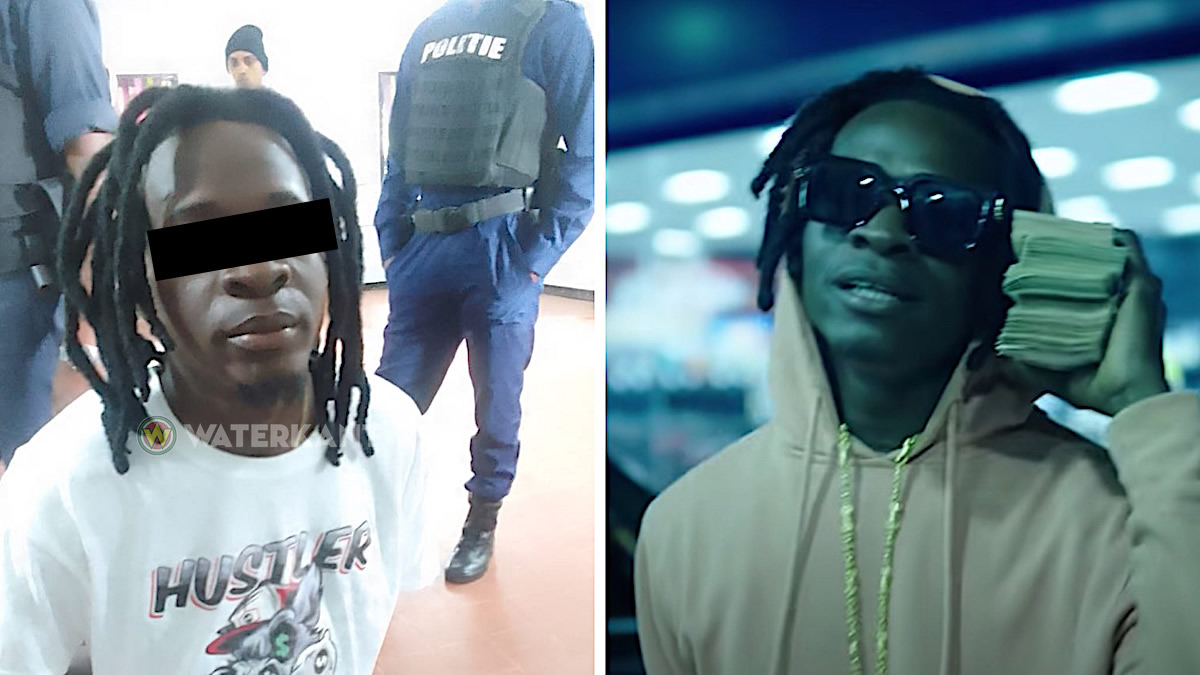 Man arrested with balls of cocaine is artist Benaja