Tottenham manager Antonio Conte, whose name has been floated in the press as a possible new Juventus manager if Massimiliano Allegri is sacked, called the rumors “disrespectful” to both coaches.

“I think it’s disrespectful to the Juventus manager and disrespectful to me, who works at Tottenham,” the Italian said ahead of Saturday’s London derby against Arsenal in the Premier League.

Conte has a close personal relationship with Juventus, with whom he was champion as a player and as a coach.

In two seasons, the Italian coach has managed to return Tottenham to the Champions League and this season his team remains undefeated after seven league games, which places him third, one point behind leader Arsenal.

Conte also spoke of the racist incident suffered by his player Richarlison on Tuesday in Paris, in Brazil’s 5-1 victory over Tunisia.

“What happened is incredible. Attending such situations in 2022 is a shame for everyone,” he estimated. 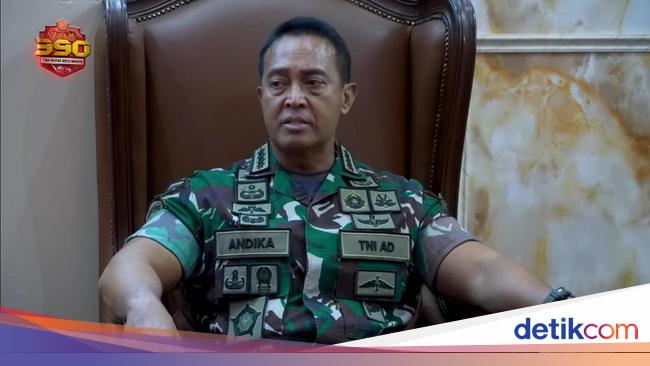 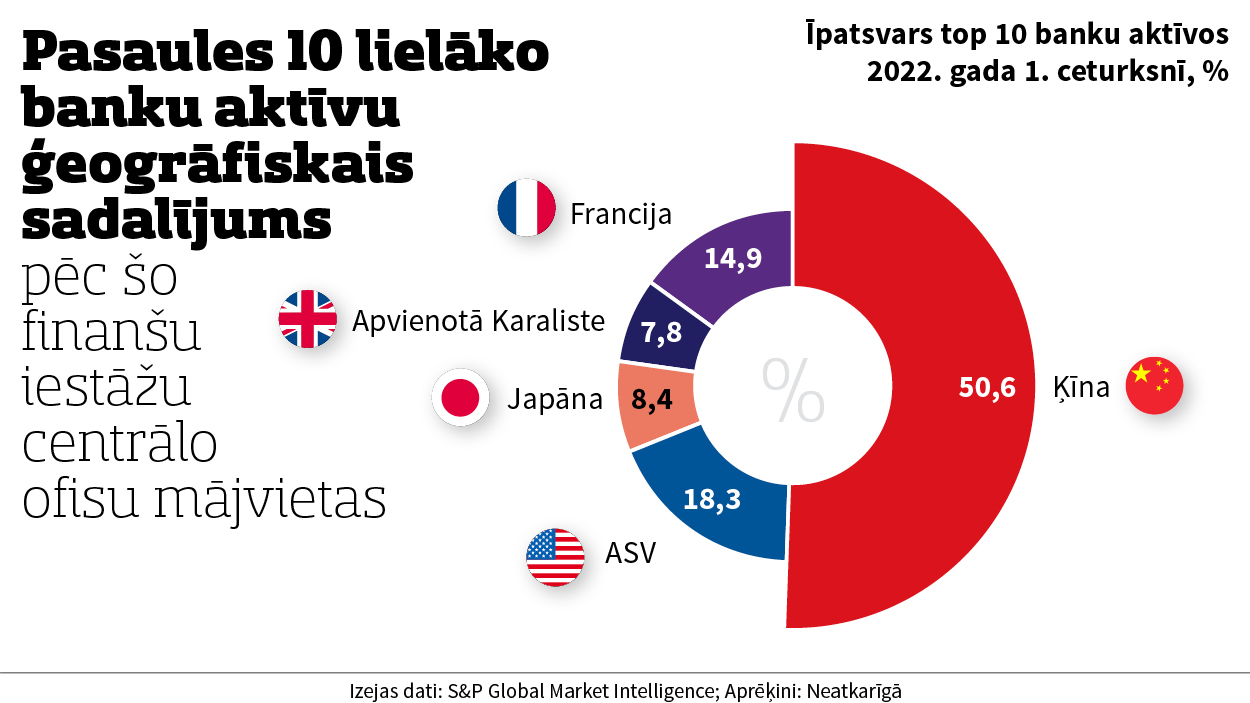