Corona could lead to motorway closures

The “Spiegel” refers to an internal report by the federal government. Accordingly, a lack of staff could lead to the closure of some motorway tunnels – also in Rhineland-Palatinate.

MAINZ – Do the high corona numbers lead to closures on several motorways in Rhineland-Palatinate? That’s what “Spiegel” wants learned from an “internal report by the federal government”. There it is said that “the maintenance of the operation” of some motorway tunnels in Rhineland-Palatinate and in Saarland is “endangered”. The reason for this: lack of staff due to the increasing number of infections. It is not known which tunnel it is supposed to be. The federal government warns of “full closures of federal motorway sections”. Freight traffic and emergency doctor and ambulance operations are also affected.

A spokesman for the Autobahn company confirmed to “Spiegel” that there was an extreme shortage of staff. “We take care of organizing replacements from external service providers,” the magazine quoted the spokesman as saying.

Read here: Are the gas stations running out of fuel?

The Federal Ministry of Transport informed the newspapers of the VRM on request: “No tunnels are currently closed due to staff shortages and there are no prospects of closures either.” In order to continue to ensure regular operation, “appropriate precautions are currently being taken as part of the pandemic management”, so a speaker on Saturday night. “Autobahn GmbH works closely with the regional health authorities.”

Imagine Dragons closes with spectacle and tribute to Ukraine: relive all the highlights of day 3 of Rock Werchter | THE FESTIVAL SUMMER 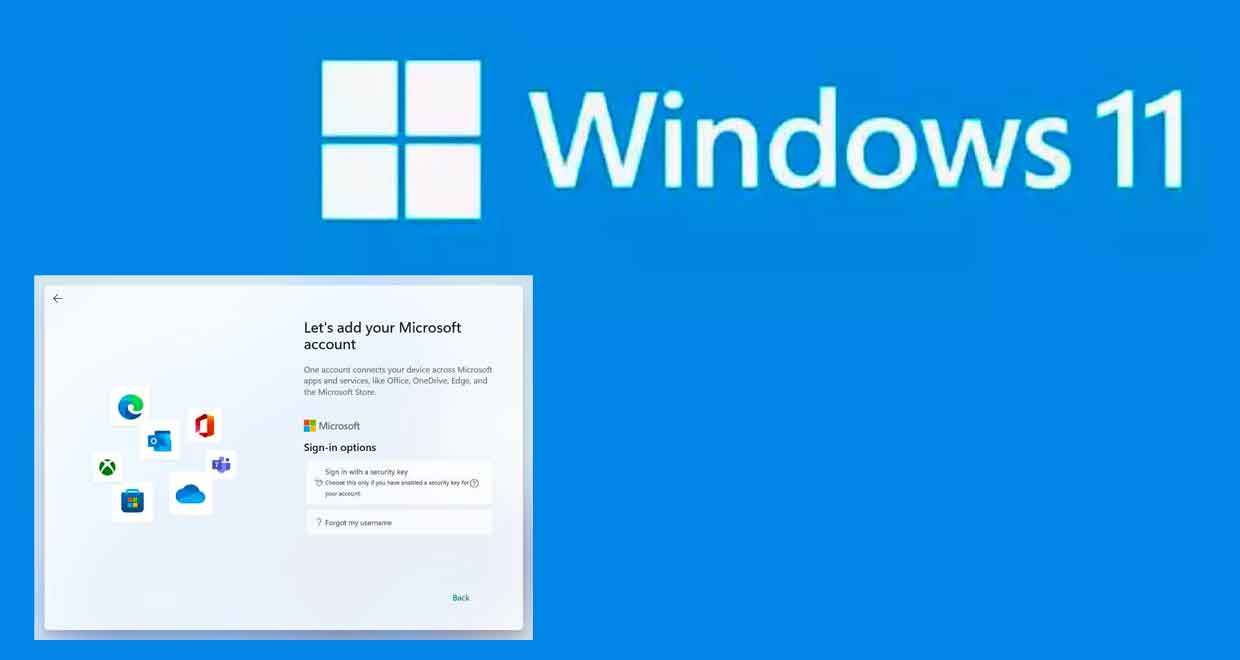 Windows 11 will require the creation of a Microsoft account, a solution exists

Boris Johnson would have joked that the Conservative MP accused of abuse was a “stump”, according to The Telegraph River Festival, Fécamp Grand’Escale… What to do in Rouen, Le Havre and around this weekend?