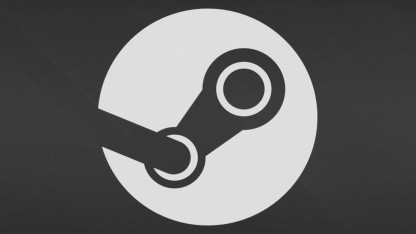 After the Playstation Network and Xbox Live, Steam is now adapting to the challenges posed to the Internet infrastructure by the corona pandemic. In his blog Valve writes that from this week the updates for games that have not been used for a long time will be distributed over several days.

Only games that have been used within the last three days are updated automatically. However, it is still possible to carry out an update manually immediately. In addition, every game that is started is automatically patched immediately – unless the user pauses.

Most players should have little trouble with these changes. Valve writes in his blog that further measures are planned – which specific ones, the company does not say. In addition, it is pointed out with which the users themselves can conserve the bandwidth available for work in the home office, for example through a corresponding time window for automatic updates.

Valve cites the fact that many people would currently be working from home as the reason for the restrictions – the corona crisis is not mentioned, but is obviously meant. Home office and games can “put a lot of strain on the home connection”, which is why the changes.

In fact, Steam is currently rushing from record to record almost every week. A new high has just been set for the number of simultaneously active users: Exactly 23,572,311 players were online via the portal on March 30, 2020.

In the past few days, Sony has taken a few measures at Playstatio Network (PSN) and Microsoft at Xbox Live to better distribute the network load. With PSN, updates and games are generally transmitted somewhat more slowly – this should not have any effect on multiplayer modes. At Xbox Live, developers were asked to perform updates, especially in the U.S. night hours, Monday through Thursday.