Corona in daycare centers and schools: why so few children have corona – knowledge

Home » Health » Corona in daycare centers and schools: why so few children have corona – knowledge 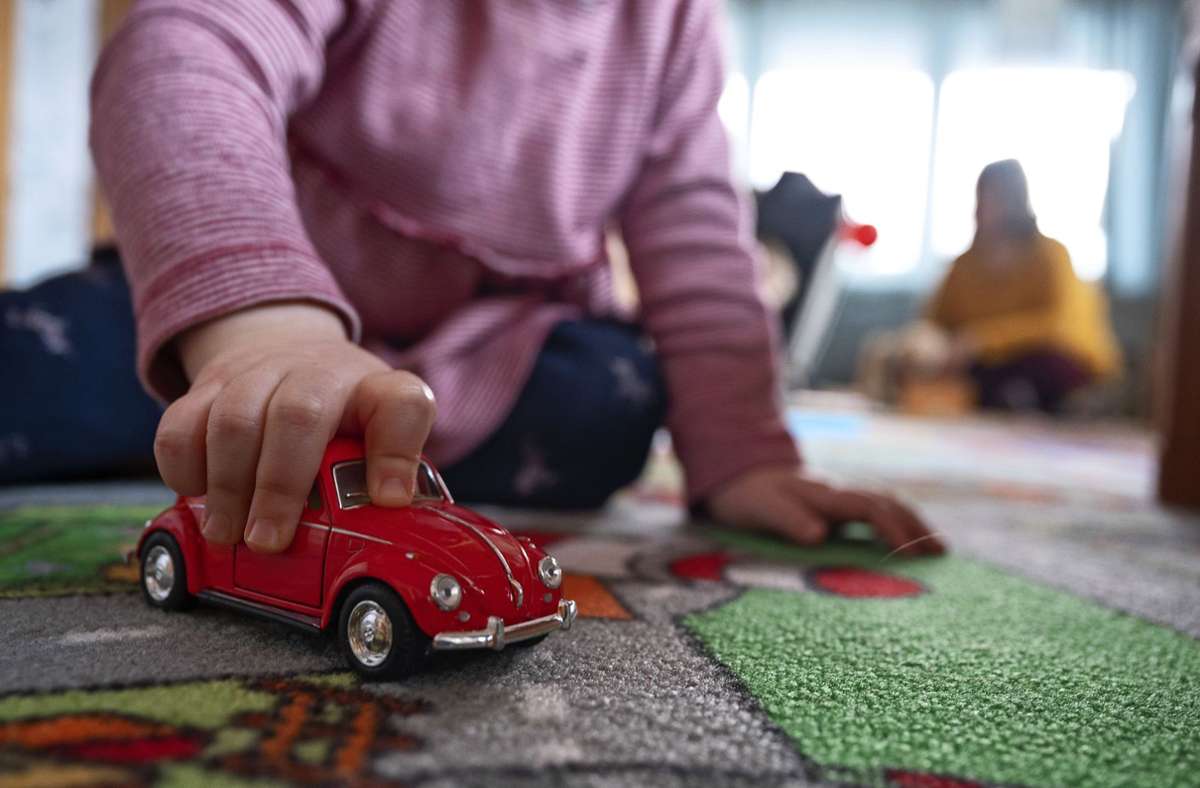 Significantly fewer corona infections are registered among children than among adolescents and adults. Why is that? Two studies provide clues.

The number of corona infections is falling, the autumn wave has apparently broken. The values ​​for children are particularly low: around 50 for 0 to 4 year olds, around 140 for 5 to 14 year olds – that is well below the nationwide total of around 250. Why is that? After all, in the first months of the corona virus, children were considered the “drivers of the pandemic”.

This attribution, which was already heavily disputed at the time, has now turned out to be wrong. The Corona daycare study presented by Federal Health Minister Karl Lauterbach last week provides information for under-6s. It is shown for a sample (however small) that seroconversion works significantly better in day-care children than in adults. Three weeks after a positive PCR test, almost all children had antibodies in their blood, but only two-thirds of adults.

Antibodies in nine out of ten children starting school

A study by the Würzburg University Hospital using blood samples from 277 Würzburg day-care children came to very similar conclusions. Between September 2020 and July 2022, the proportion of children with antibodies in their blood rose from 2 to almost 70 percent – indications of a previous infection or vaccination, according to a statement from the university hospital. Especially during the first omicron wave in spring 2022, many of the children examined became infected, most of whom developed mild or symptom-free courses.

The older the children are, the more antibodies were found – in the case of 6-year-olds, 91 percent of those examined had antibodies against the spike protein. These can form after vaccination or infection. The antibodies against the nucleocapsid protein, which can only be detected during an infection, were detected in 53 percent of the two-year-olds and two-thirds of the six-year-olds. So that’s how high the proportion of the Würzburg day-care center children who have already been through an infection is.

The values ​​are significantly higher than the proportion of children with an infection detected by a PCR test, which the Robert Koch Institute recorded – especially among daycare children. In many places, they were occasionally obliged to carry out a self-test, but this was apparently often not carried out reliably.

The data therefore indicate that far more children than shown in the statistics have already undergone a corona infection. The number of unreported cases is apparently higher among daycare children than among school children, but the infection seems to be well advanced in both groups.

That would confirm the suspicion of the Mannheim pediatrician Horst Schroten, who, by autumn 2021, had examined corona antibodies in the blood of children and adolescents in what he said was the “world’s largest study”. As a result of the openings and because of the more contagious omicron variant in spring and summer 2022, immunity in children probably made a further leap, Schroten suspected in an SWR interview in July.

The young immune system also seems to react more sustainably to infections (and the vaccination recommended for over 5-year-olds) than that of adults. Together with the still patchy testing, this explains the significantly lower number of infections in this age group compared to the general population: infections in children are either not detected without testing – or are increasingly symptom-free because the immune system can defend itself well against the virus. 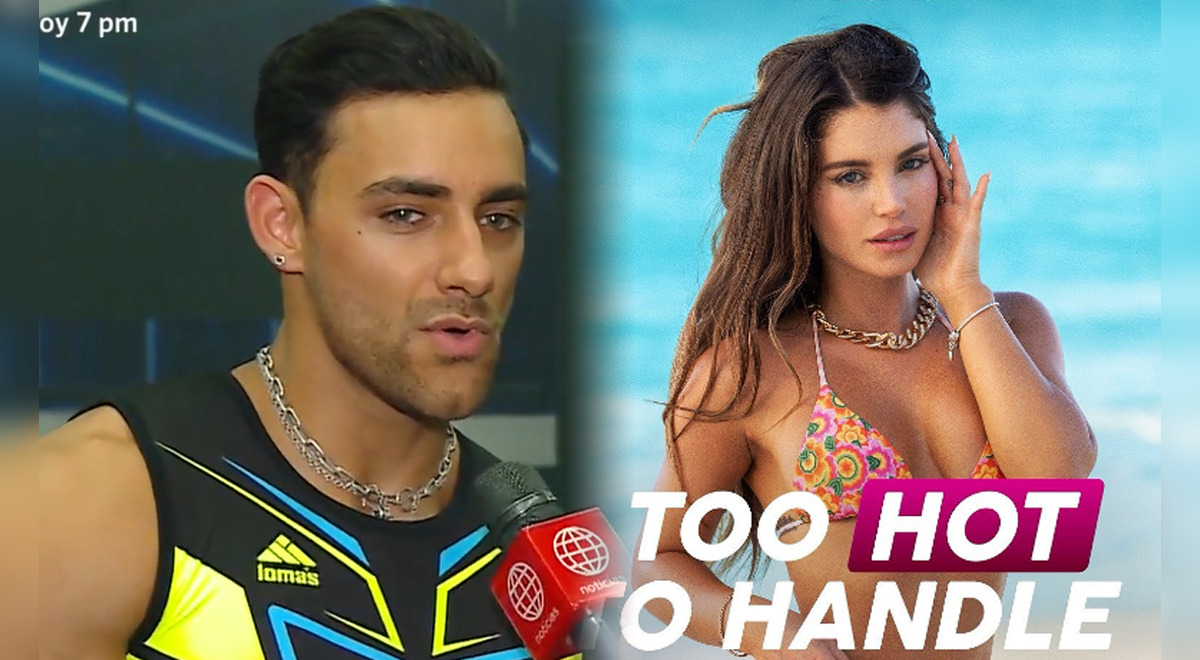 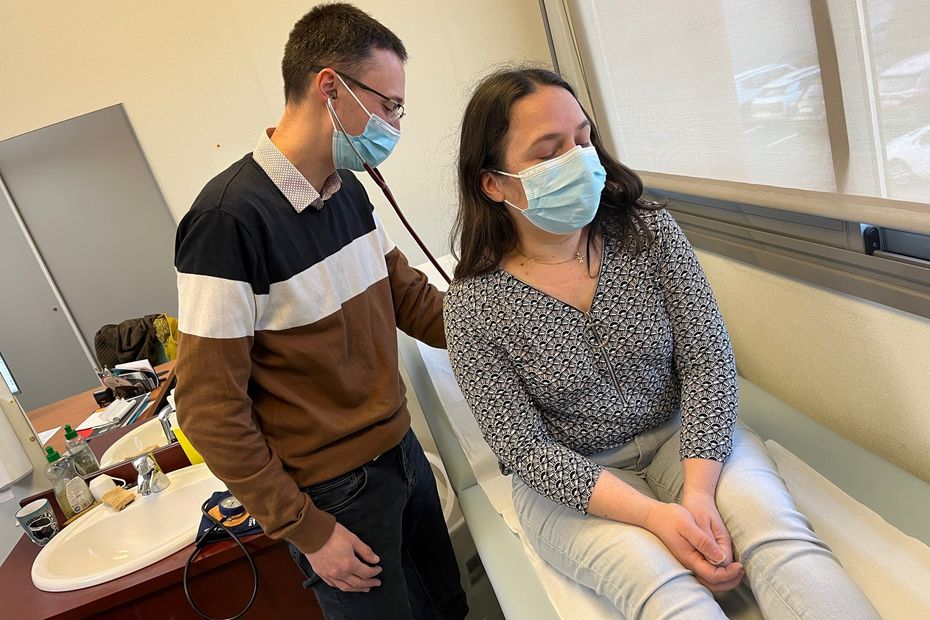 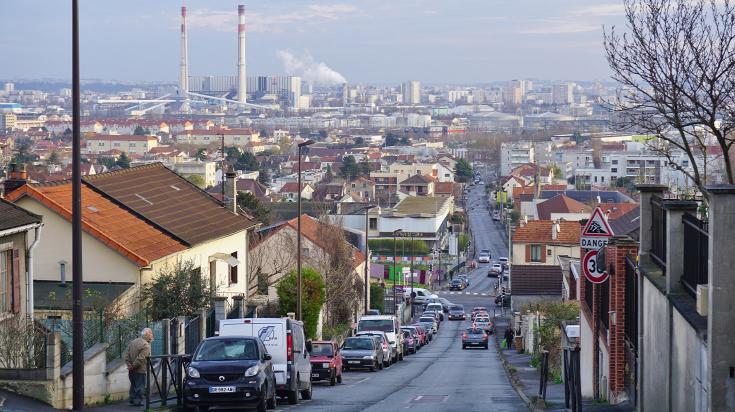 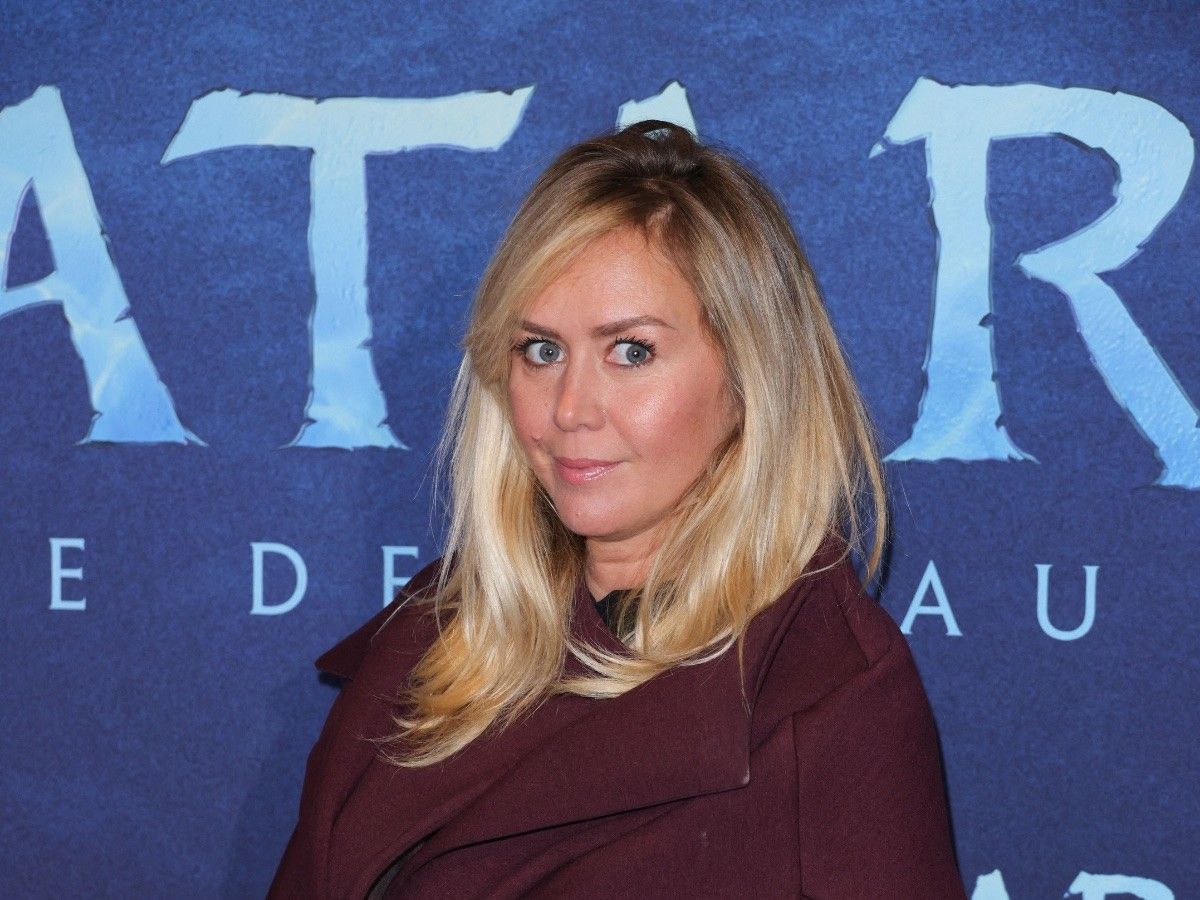 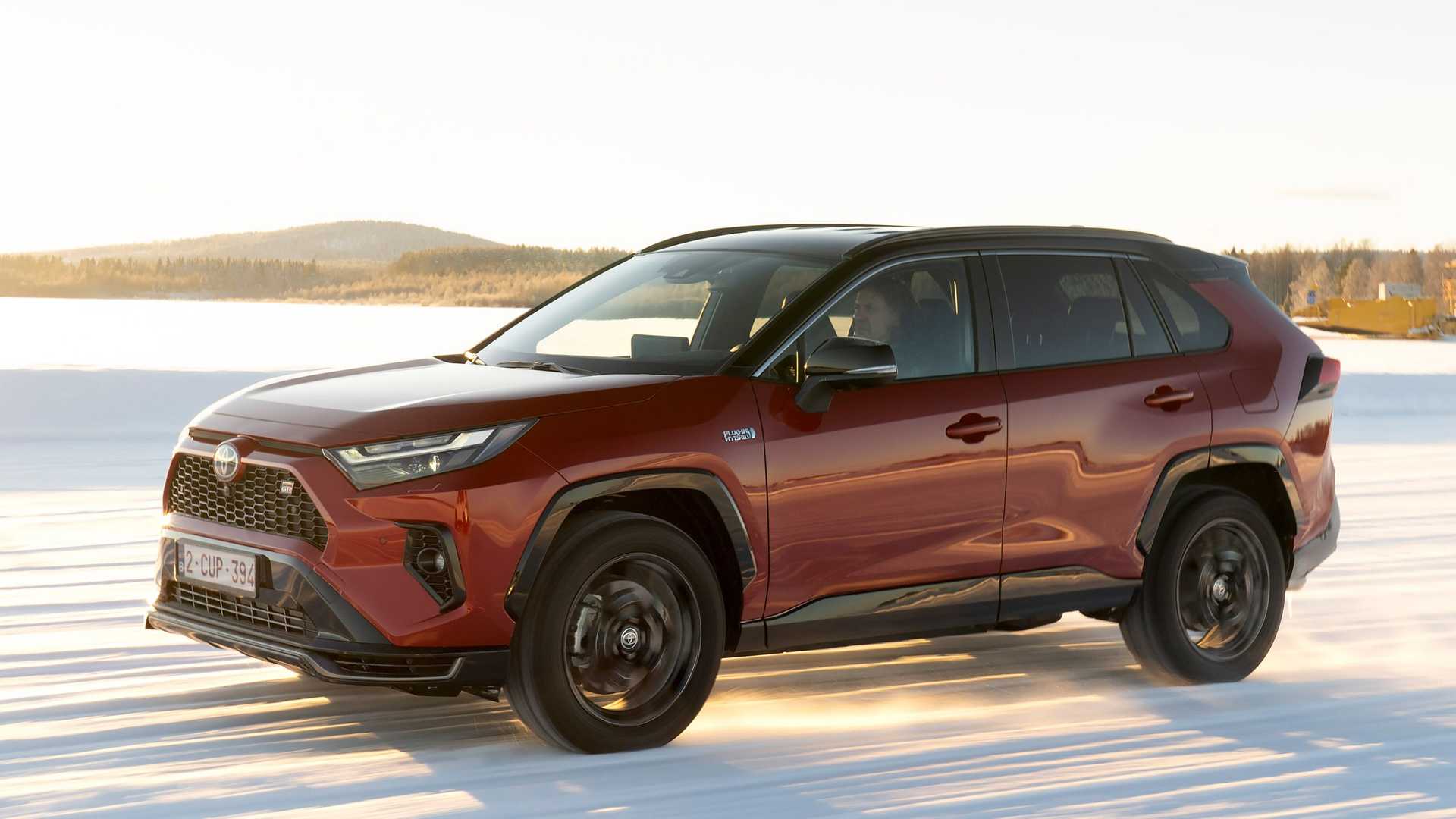