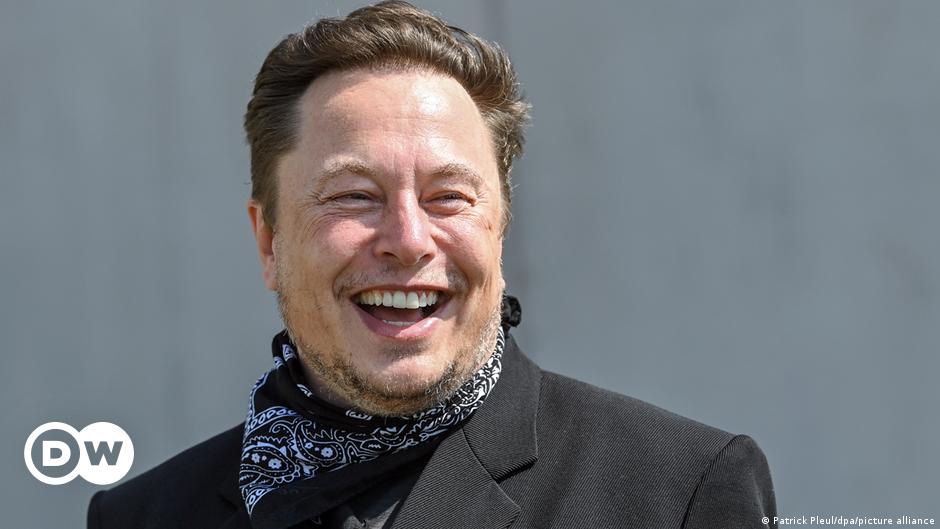 The corona pandemic has massively fueled social inequality around the world: while the wealth of the ten richest billionaires (all men) roughly doubled to $1.5 trillion between March 2020 and November 2021, the number of people in poverty is said to be more increased by around 160 million people, according to a report by the development organization Oxfam. All billionaires together increased their wealth more than in the 14 years before the pandemic.

“For billionaires, the pandemic is like a gold rush. Governments have pumped billions into the economy, but much of it has stuck with people who stand to benefit most from rising stock prices. While their wealth is growing at an unprecedented rate and some are taking trips into space, the global poverty has increased drastically,” explains Manuel Schmitt, officer for social inequality at Oxfam Germany.

As the second richest person, he has enough money for space adventures: Amazon founder Jeff Bezos

The development organization complains that the “very strong concentration of wealth” has also increased in Germany. The ten richest people in Germany have been able to increase their assets from around 125 billion to around 223 billion euros since the beginning of the pandemic. This increase corresponds approximately to the total wealth of the poorest 40 percent, i.e. 33 million Germans.

According to Oxfam, the poorest 20 percent of humanity saw the sharpest drop in income. Because while the economies in the rich countries have recovered, this is not the case in the poor countries. More than 100 countries cut social spending during the crisis, and at least 73 countries threatened further austerity measures with the repayment of COVID-19 loans from the International Monetary Fund (IMF).

Women in particular are left behind, with 13 million fewer employed than two years ago. At the same time, the unpaid work of women and girls who, for example, take care of the family, has increased significantly.

Oxfam appealed to governments around the world to tax corporations and the super-rich more heavily and use the resulting income for basic social services. The economy must be geared towards the common good and the distribution of vaccines must be fairer around the world. 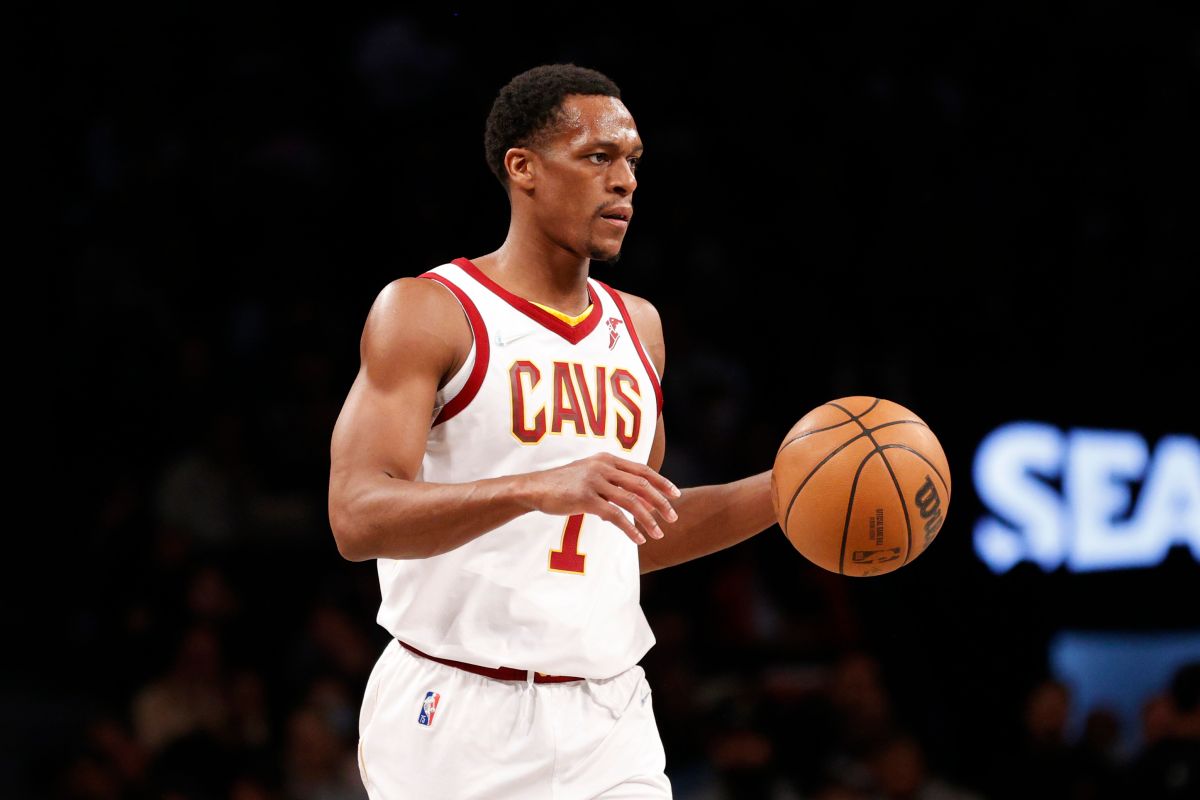 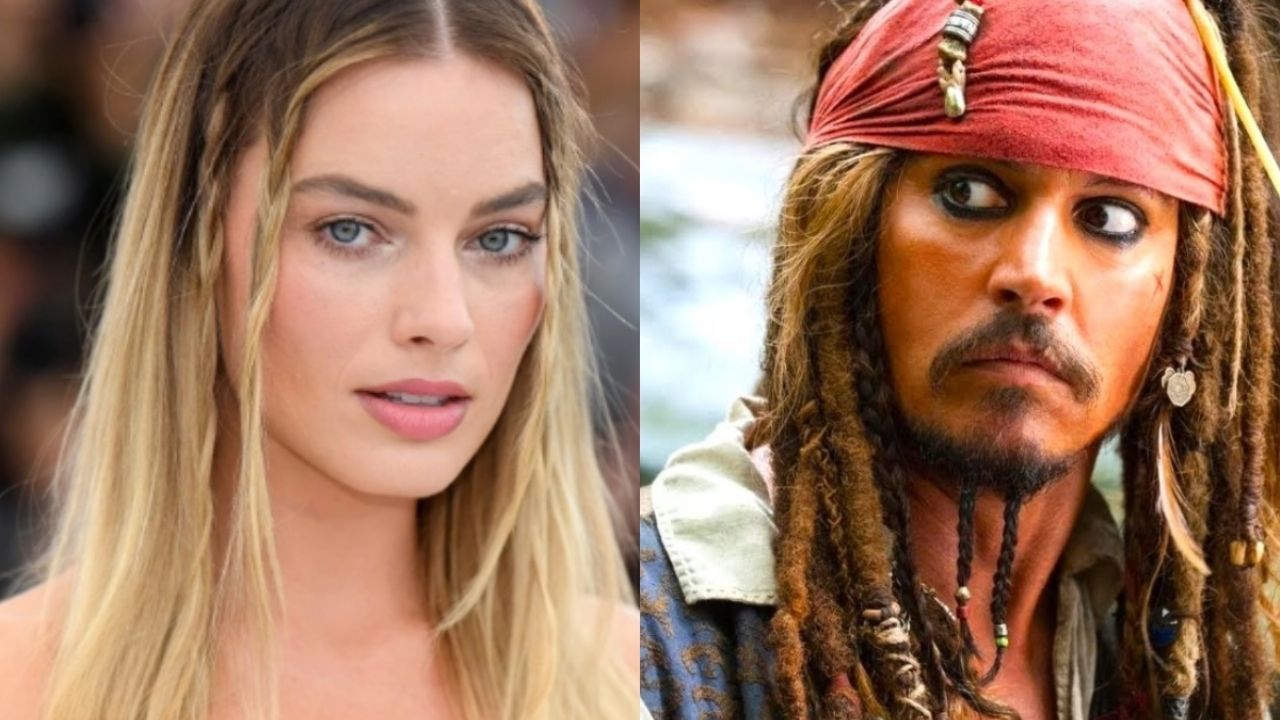 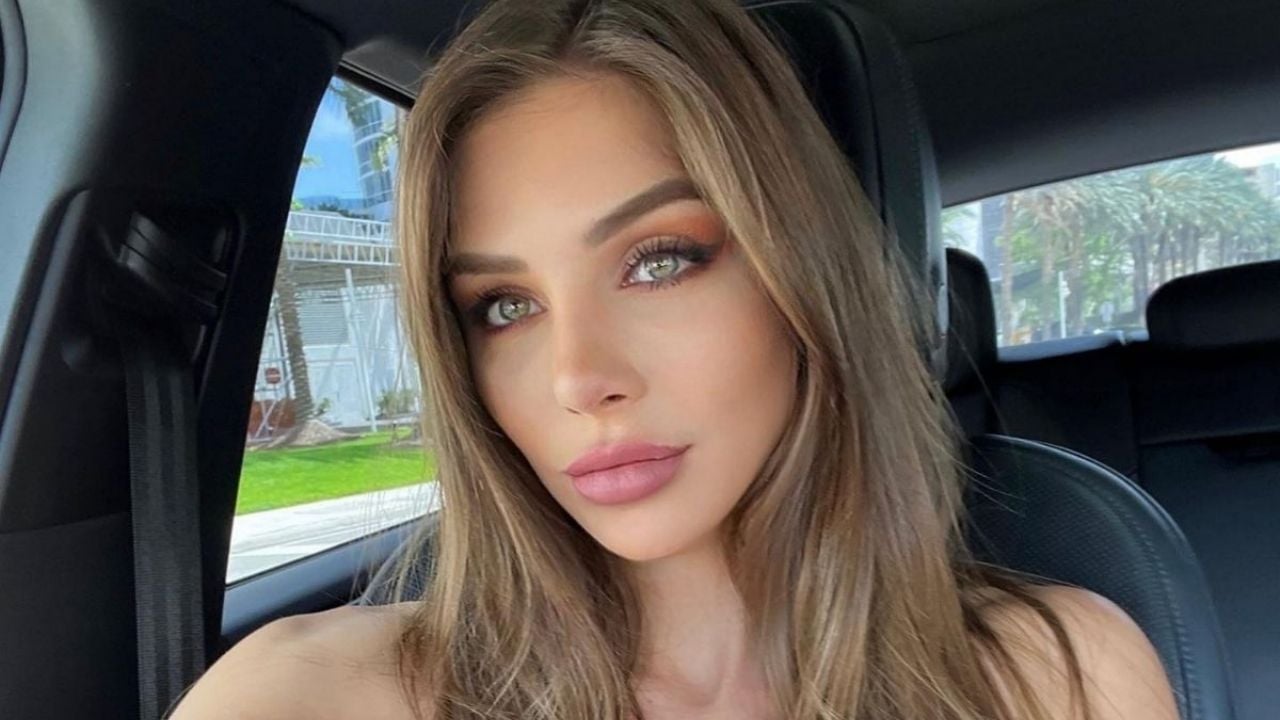