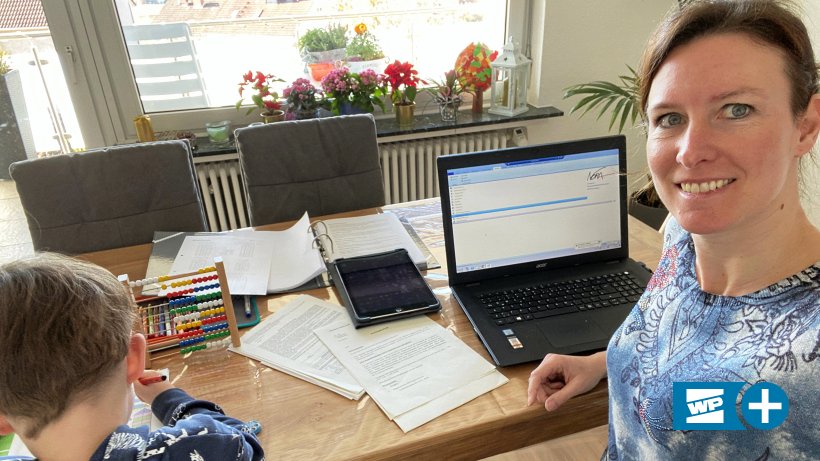 Hüsten / Bruchhausen.
Because of the corona virus, lawyer Christina Reuther also organizes childcare and work in the home office. She expects inquiries about Corona soon.

In the Corona crisis, Christina Reuther and her colleagues also moved their desk from the law firm to the home office. The lawyer and mother of two explains how everyday working life has changed and how she organizes childcare and work herself. She also explains what the legal situation is for people who actually wanted to travel during the Easter holidays.

How has your daily work changed?

Christina Reuther My day-to-day work has already changed because I am mostly at home due to the care of the children. But even client appointments are only requested and agreed very rarely. So I spend a lot of time at home on my PC, cell phone and phone.

She lives in Bruchhausen and is the mother of one six year old son and one three year old daughter.

She is also the chairman of the Women’s Union in Arnsberg.

Many parents are currently facing the challenge of arranging home office and childcare. How have you structured your everyday life at home?

We get up early in the morning and then we get ready, like for work / school / daycare, only that we don’t leave the house, but our school etc takes place at the dining table. My daughter works in the children’s kitchen, my son and I do our home office and homework. Then both play and I can still work. After lunch we’re usually in the garden – and I’m on the phone if necessary. So far, everything has worked really well. As a mother, I’ve already done home office anyway. Technically, we didn’t have to change anything, as we were already well equipped. The only unusual thing is the lack of personal client and employee contact.

How is the situation in court?

So far, the courts have canceled all appointments since March 16.

What are the consequences of postponing appointments for prisoners – can it theoretically happen that the maximum time in custody is exceeded and alleged perpetrators have to be released?

We have not yet touched the deadlines for starting a main negotiation. Even if the deadline is exceeded, this does not mean that detainees have to be released. The public prosecutor’s office then has to explain itself to the higher regional court in Hamm.

To what extent do you take care of clients’ concerns that are caused by Corona – for example in the event of loss of earnings or travel failures?

So far, the virus has kept many in fear. So far, no serious question has been asked of our law firm in this regard. I expect that will change in four to six weeks. The first pay slips and debits do not come until the end of the month.

How clear is the legal situation for vacationers who have to forego a vacation that has already been booked during the Easter holidays?

Regarding the questions about the clarity of the legal situation with the vacationers, you will not get a clear answer from any lawyer. The standard answer is: It depends.

What is important, for example?

It must be noted whether German law applies. If you booked directly with a foreign provider, it could be difficult. According to the law, a package tour can be withdrawn free of charge “if unavoidable, extraordinary circumstances occur at the destination or in its immediate vicinity that significantly impair the implementation of the package tour or the transport of people to the destination”. In the case of travel warnings from the Federal Foreign Office, the reimbursement looks good. The foreign minister said the travel warnings will initially apply until the end of April. There should be a right to repayment.

What are the rules for cancellations – be it on the part of the organizer or the traveler himself? 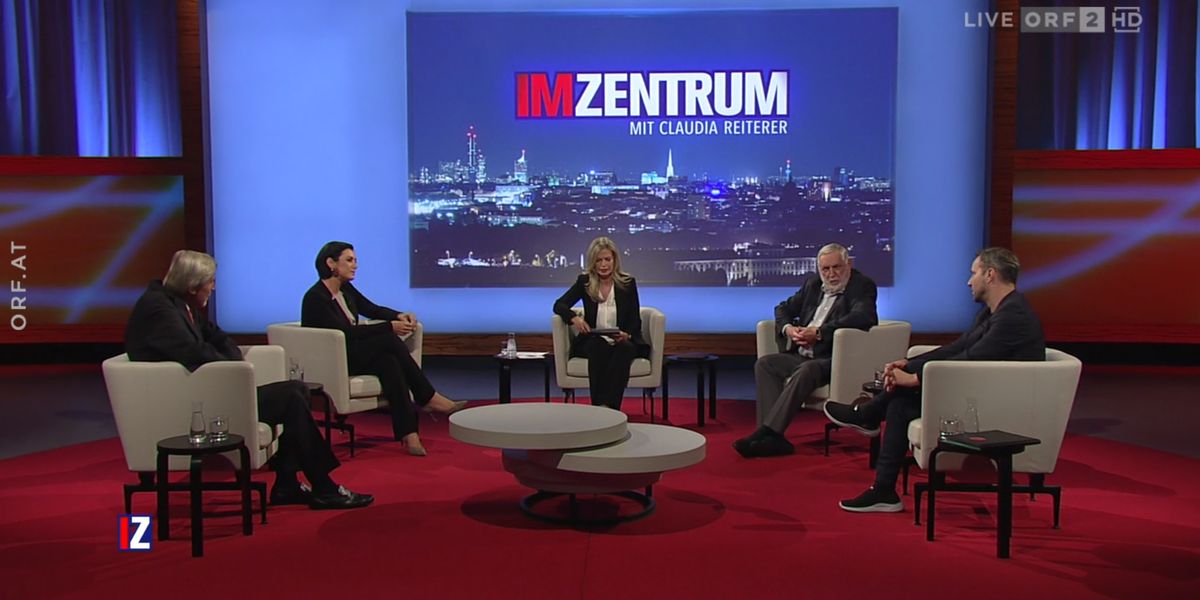 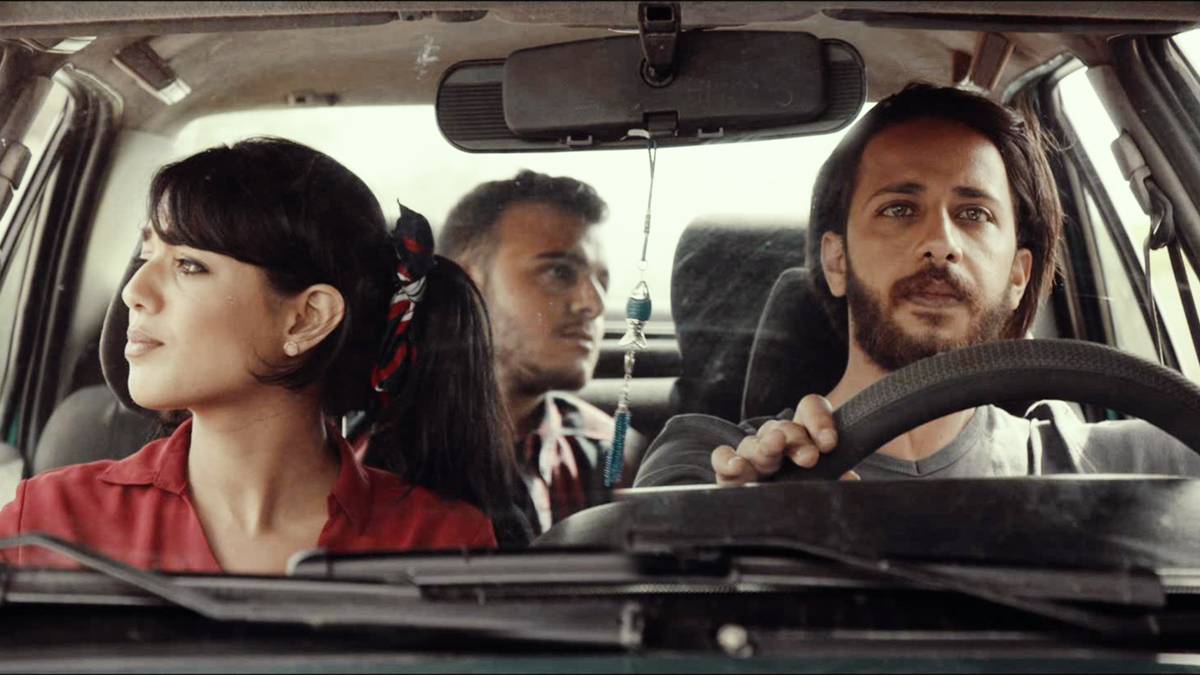 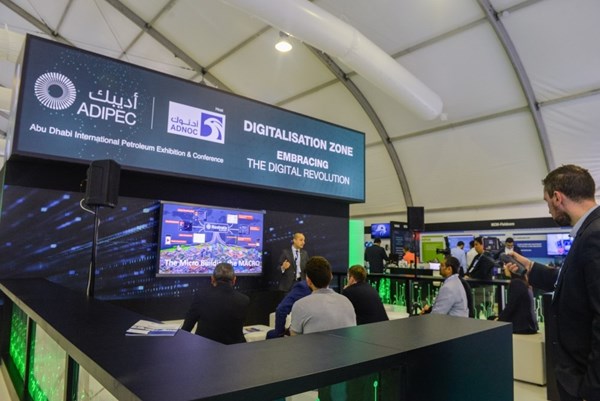 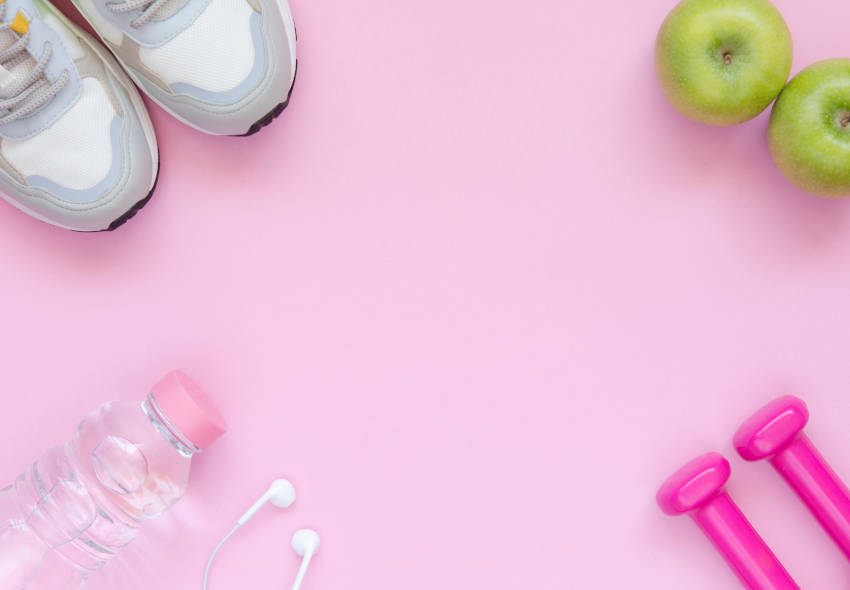