Corona measures – In short: End of the mask requirement in retail in prospect

Mouth and nose protection will definitely be worn in retail and public transport until July 22nd. If the situation continues to develop well, there will be further relief here as well. “If possible, we will reduce there too.” Unlike in Asia, the mask is not part of the culture in European countries. “The mask should not become permanent”, Kurz is quoted in the Sunday edition of the daily newspaper “Austria”.

Kurz rejects criticism that Austria is repeating the mistakes of last summer with its opening course and that the numbers will rise again in autumn. The pandemic takes place in waves with seasonal highs, the rising numbers in autumn have nothing to do with the social behavior of people in July. In addition, two thirds of the population will probably be vaccinated by the end of summer, which means that Austria is “very well prepared for the next wave”.

“No need to panic” because of the Delta variant

The significantly more contagious delta variant, which initially appeared on a large scale in India and which has recently led to a significant increase in the number of infections in numerous countries, must be carefully monitored. “But there is absolutely no need to panic,” said Kurz. According to the newspaper in an interview with oe24.tv, Health Minister Wolfgang Mückstein (Greens) expects individual hotspots of the new variant, “but the spread will probably be relatively slow”. The increase will definitely come, so you have to “vaccinate, vaccinate, vaccinate”.

With Kurz’s announcement of a possible mask-off, the Ministry of Health seemed to have little joy at first. It was “definitely too early” to talk about further easing after July 22nd, a Mückstein spokeswoman was quoted as saying in the “Kurier” (Monday edition). In the online edition of the “Kronen Zeitung”, referring to Mückstein’s environment, it was said that – as the government recently announced – masks will also be worn in supermarkets and pharmacies from July 22nd.

“Wearing the mask should not become a permanent condition”

Late on Sunday evening, Kurz and Mückstein demonstrated unity in a joint statement. With July 22nd, further easing would be made, if the situation permits, the two stated. As before, easing would be carried out gradually. “Wearing the mask should not become a permanent condition. We will relax the mask requirement if the good situation allows,” said the two in unison. The incidence is currently just over 10. “If this good development continues and remains stable, we also want to relax the mask requirement in everyday shops and retailers.” Kurz and Mückstein emphasized that there is close coordination here and that the decision will be announced together after assessing the situation. 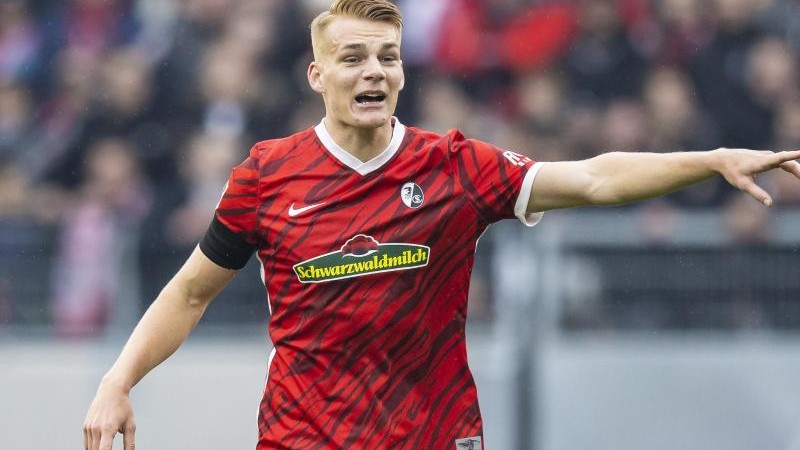 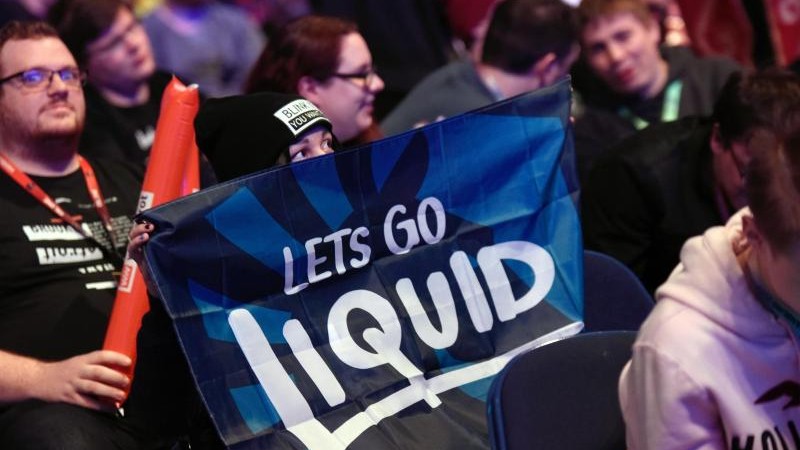 Babiš’s government against the emerging: Mandatory vaccination will be