According to North Korea, it is stepping up its measures against the epidemic spread of fever cases and for their treatment. Five days after a coronavirus outbreak was first confirmed in the country, state media reported on Tuesday that the military had dispatched soldiers to all pharmacies in Pyongyang and started “distributing medicines under a 24-hour service system.” The deployment of the troops was therefore limited to the capital with its almost three million inhabitants.

According to reports, almost 270,000 more cases of fever were registered on Monday. The number of fever-related deaths rose by six to 56. It remained unclear how many of the deaths and almost 1.5 million fever patients reported to date are actually due to an illness caused by the corona virus. Experts assume that the isolated country lacks the capacity to carry out mass tests.

North Korea officially confirmed infections with the pathogen last Thursday for the first time since the outbreak of the corona pandemic. Since then it has been talking about the nationwide spread of an epidemic. All cities and counties are said to have been cordoned off by order of ruler Kim Jong Un.

The World Health Organization (WHO) expressed concern on Monday about the “Covid-19 outbreak” in North Korea. “Because the country has not yet initiated Covid-19 vaccination, there is a risk that the virus will spread rapidly among the masses,” WHO regional head for Southeast Asia Khetrapal Singh was quoted as saying. The WHO stressed that it had not yet received any information about the outbreak from the country’s person responsible for the International Health Regulations (IHR).

North Korea had long claimed not to have a single corona case. The information was doubted abroad. (dpa) 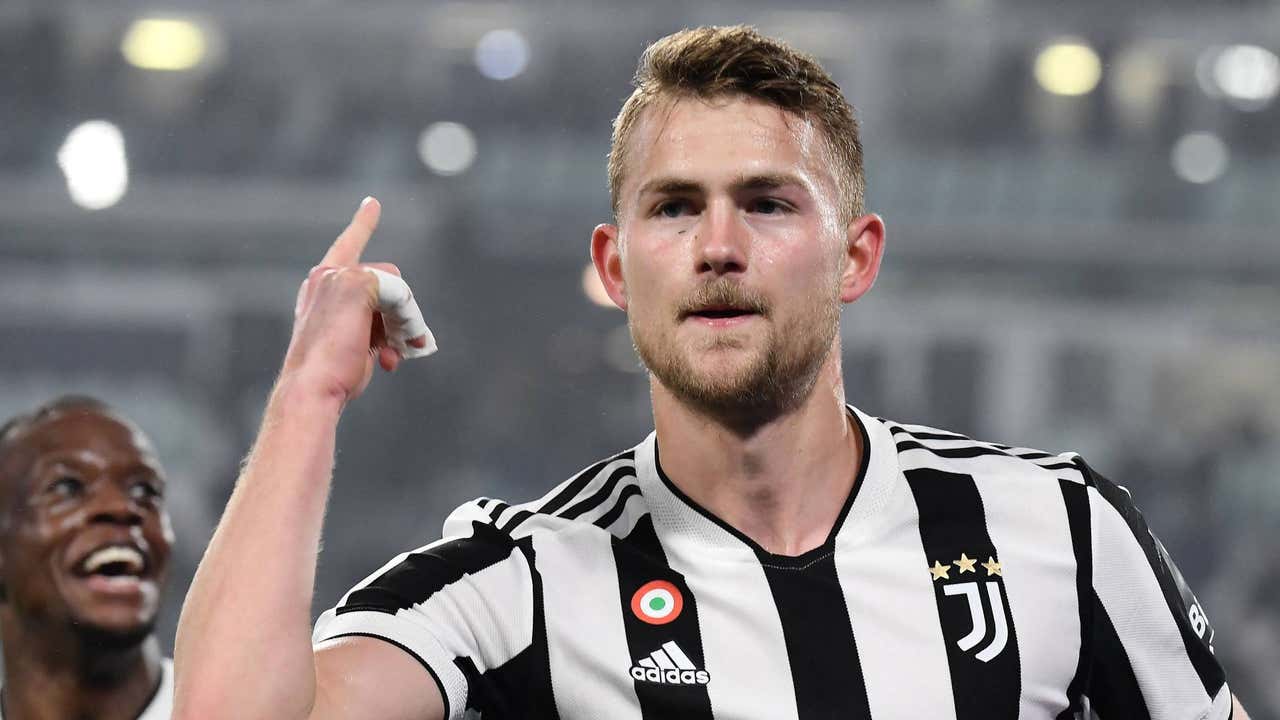 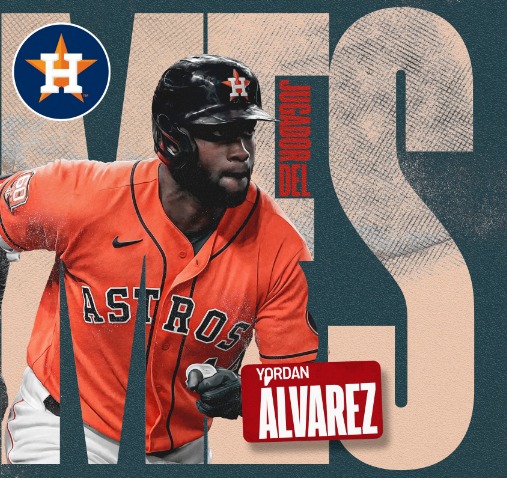 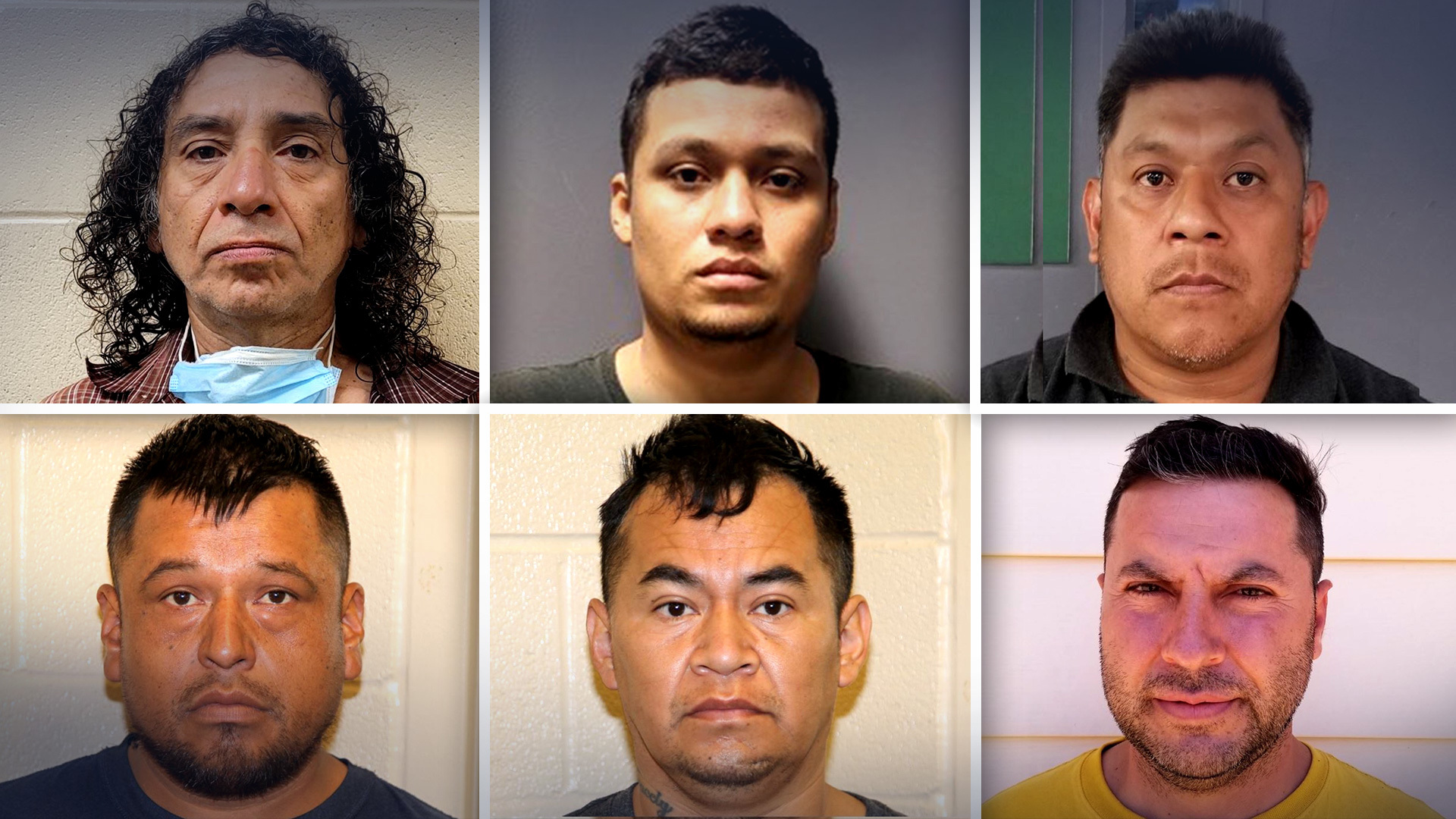 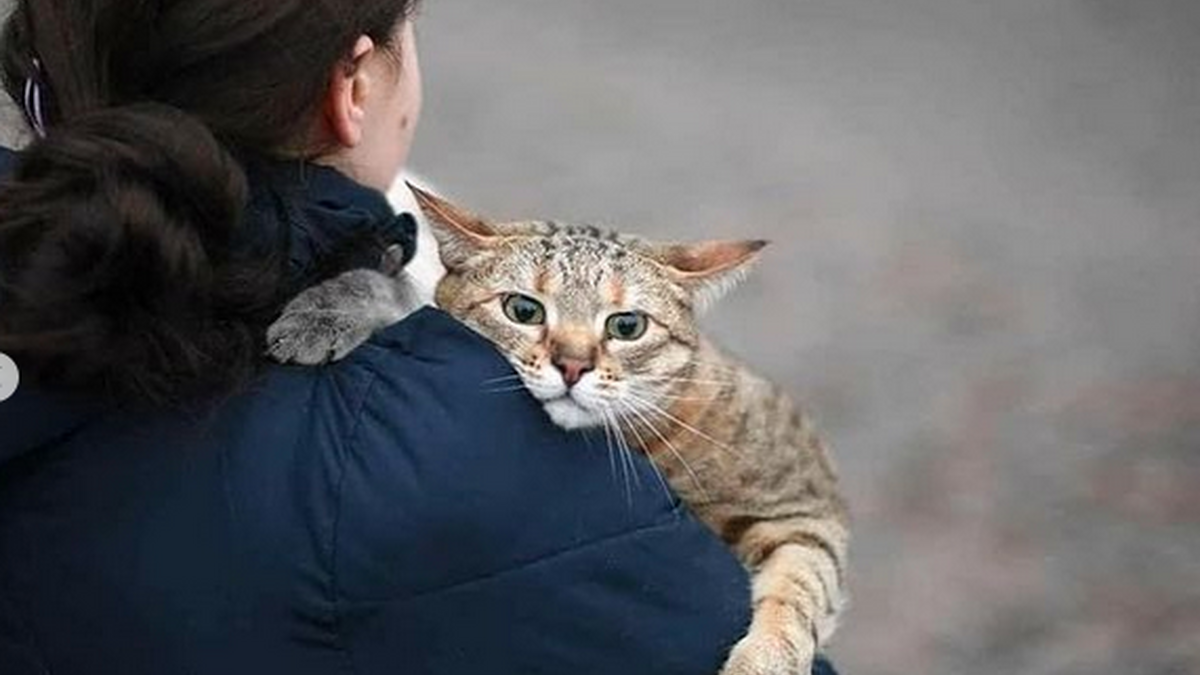