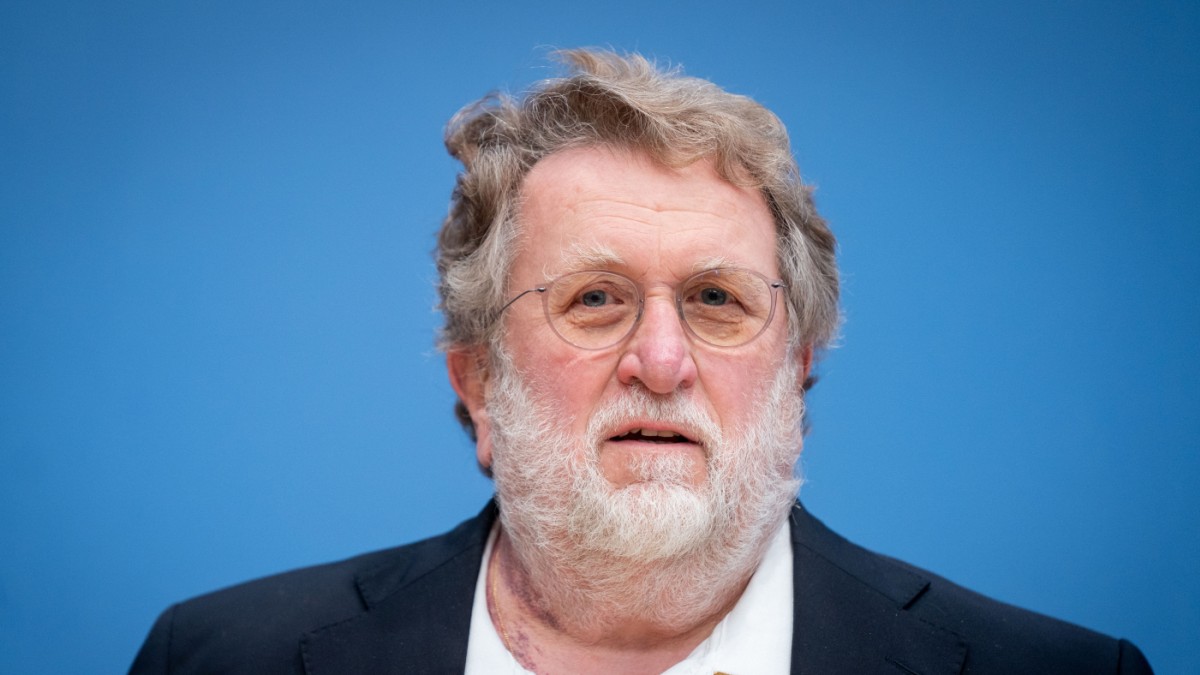 Health Minister Karl Lauterbach is in favor of a fourth vaccination for under 60-year-olds. This should be done in consultation with the responsible family doctor, he told the Spiegel. “If someone wants to enjoy the summer and not take the risk of falling ill, then I would recommend vaccination to younger people in consultation with the family doctor. Then you simply have a completely different level of security,” he said. The risk of Long Covid is significantly reduced for a few months, as is the risk of infection.

The chairman of the Standing Vaccination Commission (Stiko), Thomas Mertens, disagrees. He does not know of any data that justifies a fourth vaccination for younger people, he said world on Sunday and added: “I think it’s bad to make medical recommendations under the motto ‘a lot helps a lot'”. The Stiko recommends a second “booster” for over 70-year-olds and some other risk groups. Many doctors orientate themselves on the Stiko.

The minister hopes for more dynamism in the Commission

In view of a new wave of corona in Europe, the EU health authority ECDC and the European Medicines Agency (EMA) announced just a few days ago that they thought it would make sense to give all people over the age of 60 and those who were previously ill a further booster vaccination against Covid- 19 to allow. These could be given at least four months after the previous vaccination.

Lauterbach indicated that Stiko would follow suit with its recommendation and would also recommend vaccination for people aged 60 and over. “I’m pretty sure Stiko will do that too.” According to Lauterbach, a vaccine adapted to Omikron can still be taken after the fourth vaccination. Stiko boss Mertens obviously sees things differently.

According to the Robert Koch Institute (RKI), the seven-day incidence is 719.2. A week ago, the number of new infections per 100,000 inhabitants was 699.5. However, the incidence does not provide a complete picture of the infection situation. Experts have been assuming for some time that there will be a large number of cases not recorded by the RKI – mainly because by far not all infected people have a PCR test done. Only positive PCR tests count in the statistics. In addition, late registrations or transmission problems can lead to the distortion of individual daily values.

New vaccines in the fall

According to the Ministry of Health, there will be at least two vaccines adapted to virus variants in Germany in autumn. “We will have sufficient vaccines available in the fall,” said a spokesman for the Ministry of Health in Berlin on Friday. These would “essentially” be two different adapted vaccines: On the one hand, a so-called bivalent vaccine, based on the virus variant BA.1. On the other hand, a vaccine adapted to variant BA.5. “Both will be available in sufficient quantities.”

Which vaccine is then used depends on the prevailing corona virus variant. The first vaccine should be available at the beginning of September, the second at the end of September/beginning of October. There is now a new variant with the BA2.75. But this is very close to the BA1 variant. “At the moment we do not know which variant prevails. That will determine which vaccine will then be used,” said the spokesman. 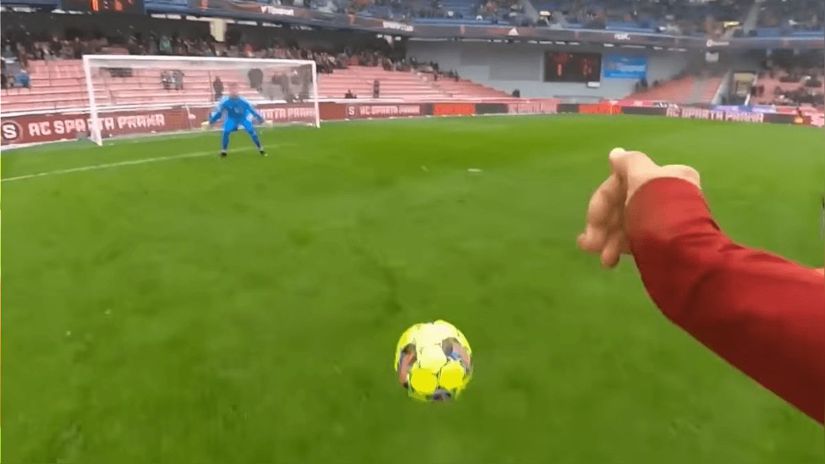 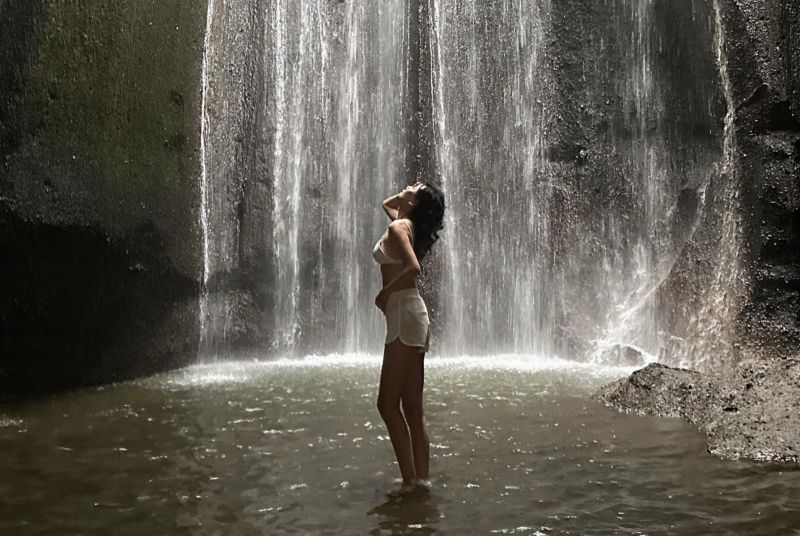 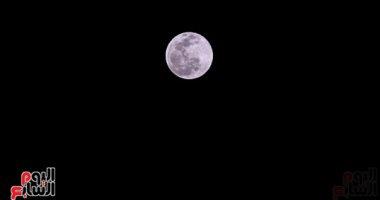 How to get a Swiss loan without Schufa