Corona: The University of Hamburg’s long way out of the pandemic | NDR.de – news

Home » News » Corona: The University of Hamburg’s long way out of the pandemic | NDR.de – news 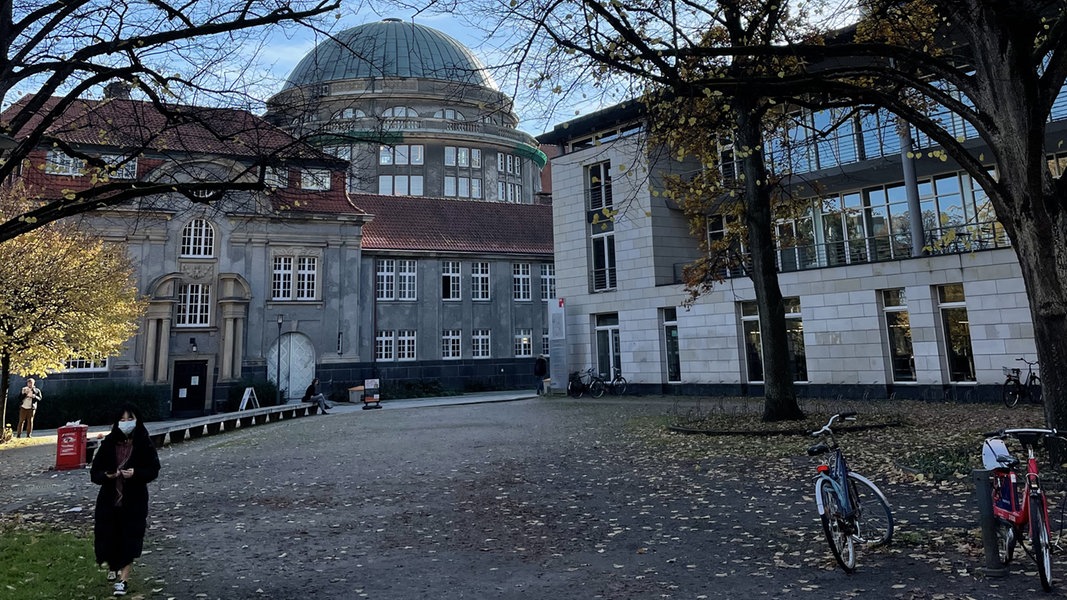 A concert will take place in the Pony Bar today – for the first time since the beginning of the corona pandemic. The pub is located directly on the Hamburg University campus. There are usually many students among the guests. The time during and after the lockdown was tough, says the owner Joy Kirchhoff: “We just had a yawning emptiness here for almost two years. There were neighbors.” A few employees from the university were there. “But not young people.”

Since the pony bar has been using the 2G rule, something has been going on again – without masks and distance.

That has changed in the meantime. Kirchhoff is currently checking vaccination cards at the entrance to his bar. Something is going on for him again – especially because there have been face-to-face events at the university for a few weeks now. “It’s going in the direction of normality,” says the bar owner. The introduction of the 2G rule in Hamburg helped. Since then, almost normal bar evenings could take place again – without a mask, without protective glasses, without any distance. “That’s awesome.”

Many courses are still online

But while the nightlife on campus is now almost the same as it used to be: for many, normal studying remains a long way off. Because many courses at the University of Hamburg still take place online. The university actually announced in September: After two completely digital semesters, two thirds of the courses should now take place in person. But many students continue to sit in front of the laptop a lot.

At student Johanna, who is a guest in the Pony Bar today, half of the courses are online. She thinks: if bars and clubs can open normally, there should actually be more. “I have the feeling that we have been forgotten a bit in this whole crisis. And I think that a lot has just broken psychologically.”

“Just as demotivated as the last semester”

Student Jan Mozdzanowki is frustrated that his studies are still largely digital.

Nothing has changed for other students so far. Student Jan is studying education in his third semester. He’s at university today, but could just as easily be at home the whole week, since almost all courses would take place digitally – contrary to the university’s announcement. “And accordingly the motivation is down,” says Jan. He is just as demotivated as the last semester. “Although I’m incredibly interested in the subject and it’s so important.”

For him, studying digitally for a year and a half has meant: watching lectures recorded on his laptop, having seminars online in video chat, and above all: being alone a lot. That made him sick. “It’s very hard to get in touch when it’s all online,” he says. “And even when an event is over you can’t say: Shall we have a chat? Shall we go out for a drink? Or do we want to swap numbers?” Instead, the laptop is closed and then everyone is gone.

Uni cannot say how many face-to-face seminars there are

His fellow students also report that the majority of their seminars take place online. The University of Hamburg announced on request: How many events actually take place in attendance is not recorded centrally. The university also says: The teachers alone decide whether a course is face-to-face or digital.

“University lives from people coming together”

That many of them prefer to hold their seminars online: That makes Jan sad. He would have liked the university to do more for classroom teaching. “University is a place that lives from people coming together.” For him it is incomprehensible that teaching continues to be so strongly digitally dominated despite 3G rules.

In order to be less alone, Jan recently teamed up with other students. You have booked a room at the university. And now take part in their online seminars together. 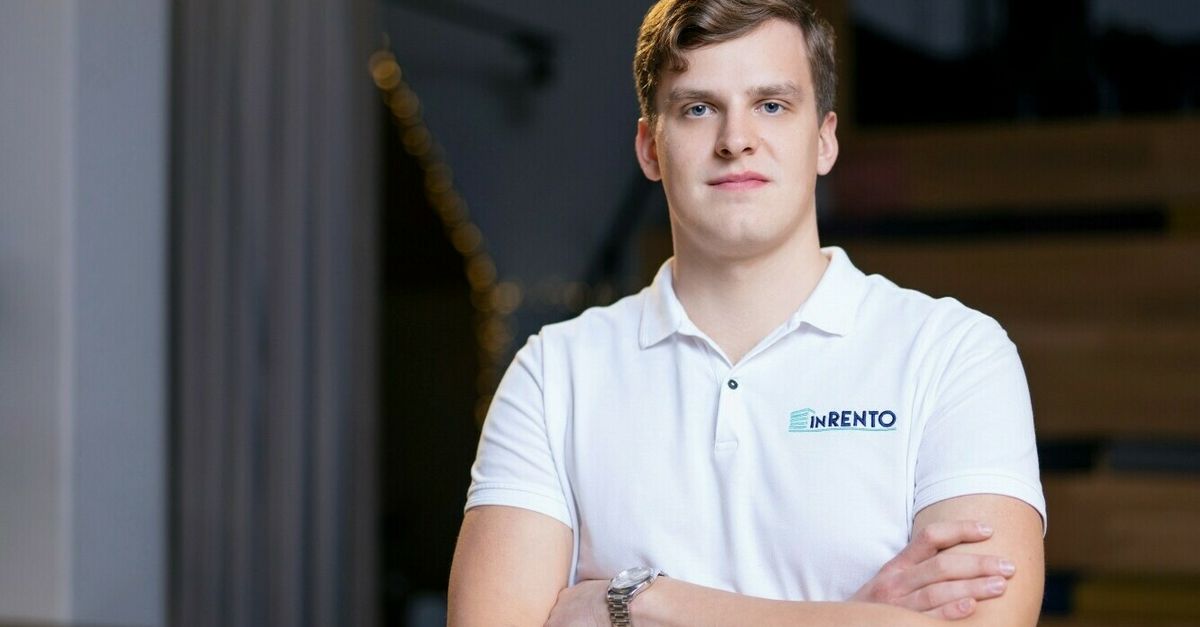 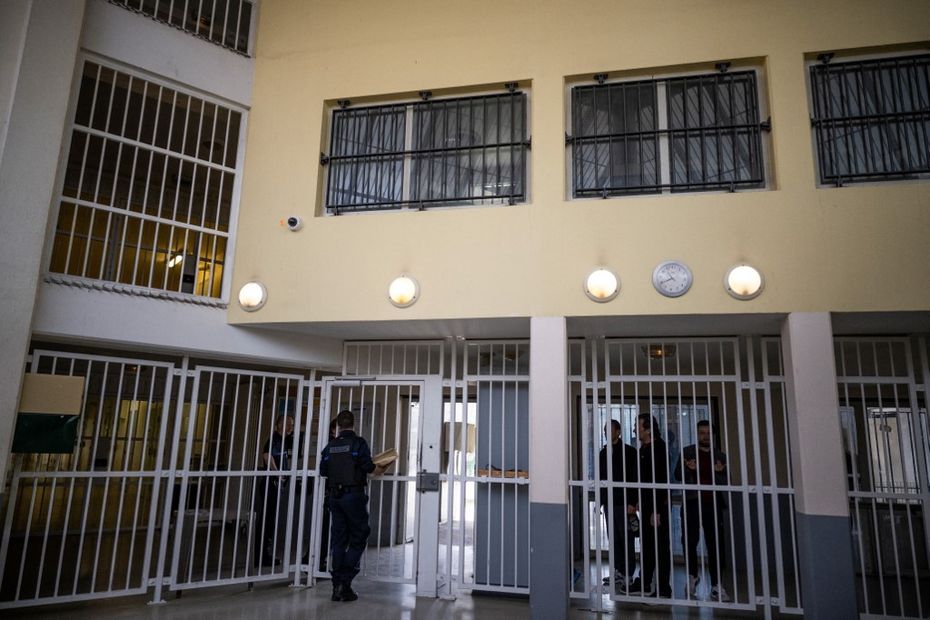 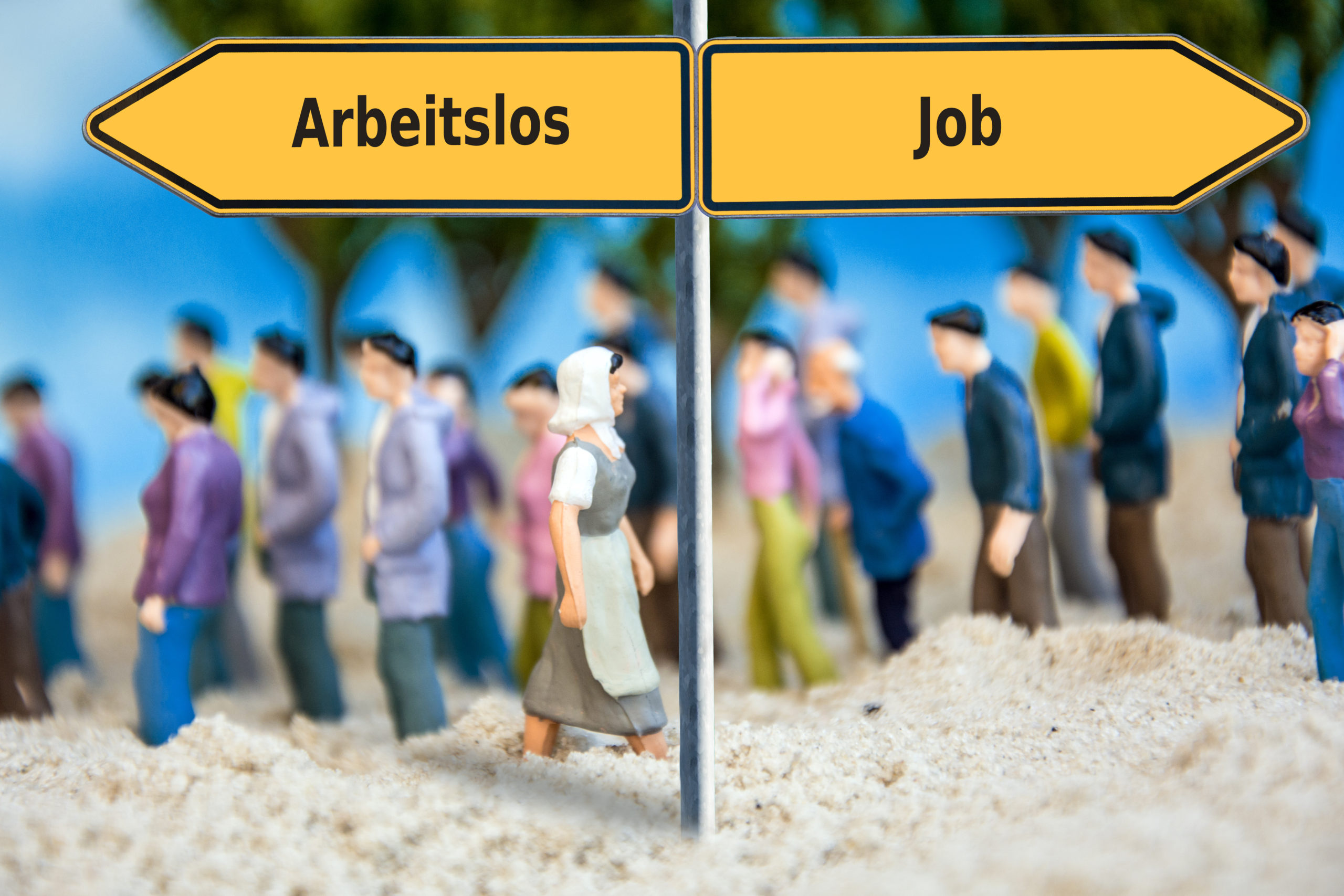