BHealth Minister Karl Lauterbach warns of a high number of deaths and massive restrictions on hospital treatment in the current corona wave with the highly contagious omicron variant. “We are threatened with very difficult weeks in Germany,” said the SPD politician to “Bild am Sonntag”. “In view of the currently declining number of hospitals, especially in the intensive care units, we should not feel safe.”

The situation in the clinics will worsen again, he said. At the moment, it is mainly the younger people who are ill who have many contacts. If the elderly become infected, the number of hospital admissions will increase again. “Depending on the development, it can be scarce not only in the intensive care units, but also in the normal wards. There is a risk of entire departments being closed,” said Lauterbach. “An epidemic means that hundreds of thousands will become seriously ill and we will again have to mourn many thousands of corona deaths.”

Meanwhile, the Robert Koch Institute reported another high for the nationwide seven-day incidence this Sunday morning. Accordingly, the value of new infections per 100,000 inhabitants and week was 515.7 – and thus above the threshold of 500 for the first time. For comparison: the day before the value was 497.1, a week ago 362.7 a month ago at 422.3.

The health authorities reported 52,504 new corona infections to the RKI within one day. A week ago there were 36,552 infections.

According to the new information, 47 deaths were recorded across Germany within 24 hours. The number of people who died from or involved a proven infection with the Sars-CoV-2 virus rose to 115,619. A week ago there had been 77 deaths.

The RKI has counted 7,965,977 infections with Sars-CoV-2 since the beginning of the pandemic. The actual total number is likely to be significantly higher, as many infections go undetected. The RKI put the number of people who had recovered at 6,963,700.

The number of corona patients admitted to clinics per 100,000 inhabitants within seven days was 3.23 on Friday (Thursday: 3.09, Wednesday: 3.13). It had risen again for the first time in a few days. It will not be published at the weekend.

According to the German Hospital Society (DKG), hospitals are already feeling the first effects of the omicron wave through more patient admissions with Covid diseases. “We are already seeing this increase in the normal wards in some regions, for example in Bremen, Berlin, Hamburg and Schleswig-Holstein,” said the President of the German Hospital Society, Gerald Gass, of the “Augsburger Allgemeine” newspaper. “In contrast to previous waves, more patients will probably arrive in the normal wards in the coming weeks, since the probability of having a severe course is lower at Omicron,” he explained.

According to Lauterbach, a decision will be made at the next conference of prime ministers on January 24 whether the measures currently in force are sufficient. However, he rejects school closures or a lockdown. He prefers a different approach: “I’m a big believer in adding to the booster incentives for medical reasons. So that it makes an even bigger difference whether I have the third vaccination or not.”

Virologist Christian Drosten sees the milder omicron variant of the coronavirus as a “chance” of becoming endemic. When asked the relevant question, the virologist told the “Tagesspiegel am Sonntag”: “There would be a chance now, provided there is broad immunity.” Drosten said that sooner or later everyone would have to be infected with Sars-Cov-2. “Yes, we have to get into this channel, there is no alternative,” he said. “In the long run, we cannot get the immune protection of the entire population every few months with a booster vaccination.” The virus has to do that. “The virus has to spread, but on the basis of vaccination protection that is anchored in the general population” – otherwise “too many people would die”.

Drosten: Normal life will come back

But there will also be “a few benefits”: The virus has advanced medicine. “MRNA technology is a huge breakthrough, also for cancer and for other infectious diseases, just think of influenza.”

According to a survey, the majority of people in Germany are currently missing leadership from the Federal Chancellor and a clear course in corona policy. 71 percent believe that the federal government does not give a clear direction in corona policy, according to a survey by the Insa institute for “Bild am Sonntag”. 23 percent feel the opposite, 6 percent did not provide any information.

60 percent of those surveyed support a general obligation to vaccinate, 33 percent are against it. Seven percent did not provide any information on this. 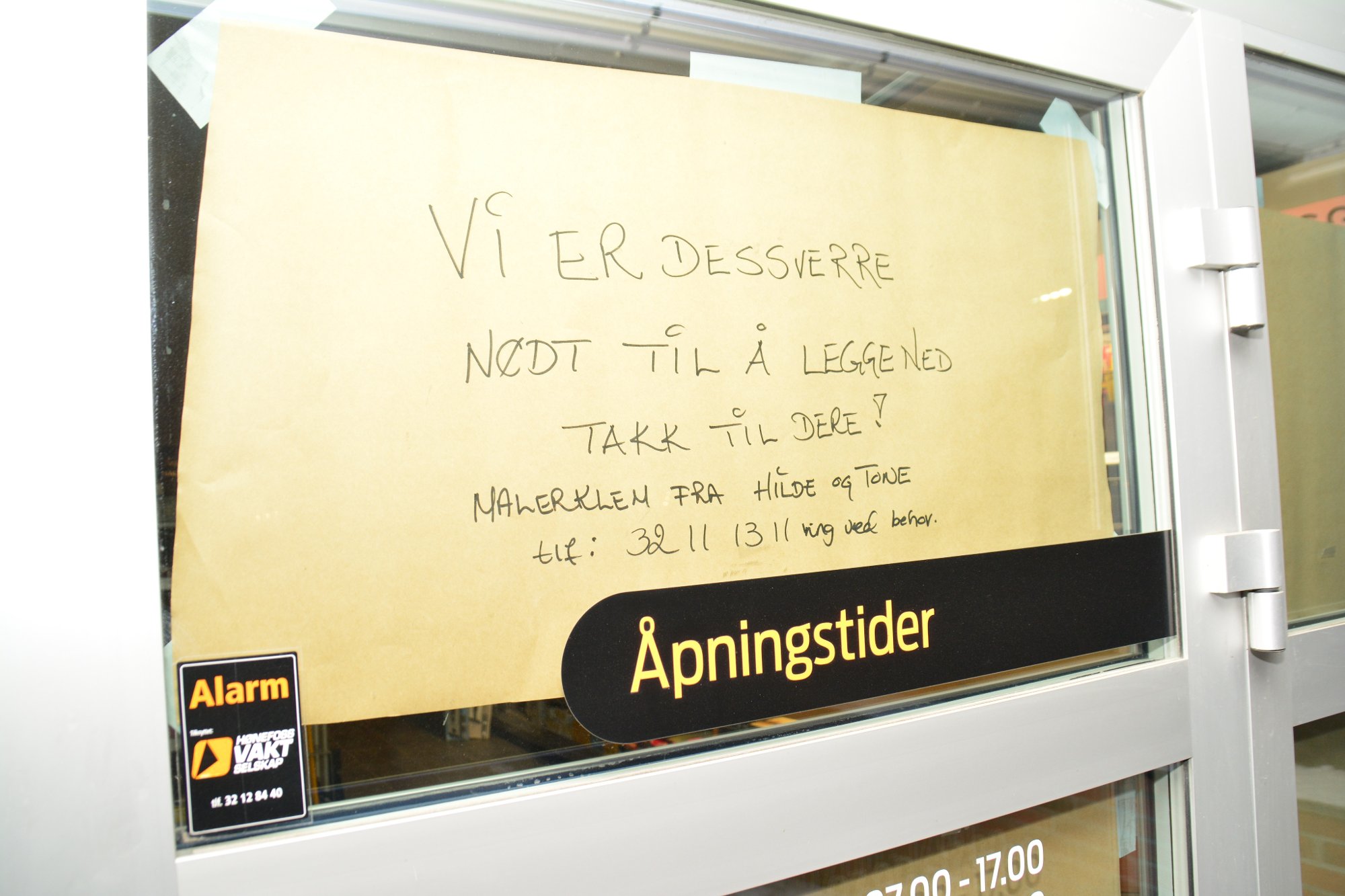 Housing and property, Business premises | Shut down the shop in January: Now the premises can be given new life

Brazil has sunk its own aircraft carrier

The US Federal Reserve is going to raise interest rates 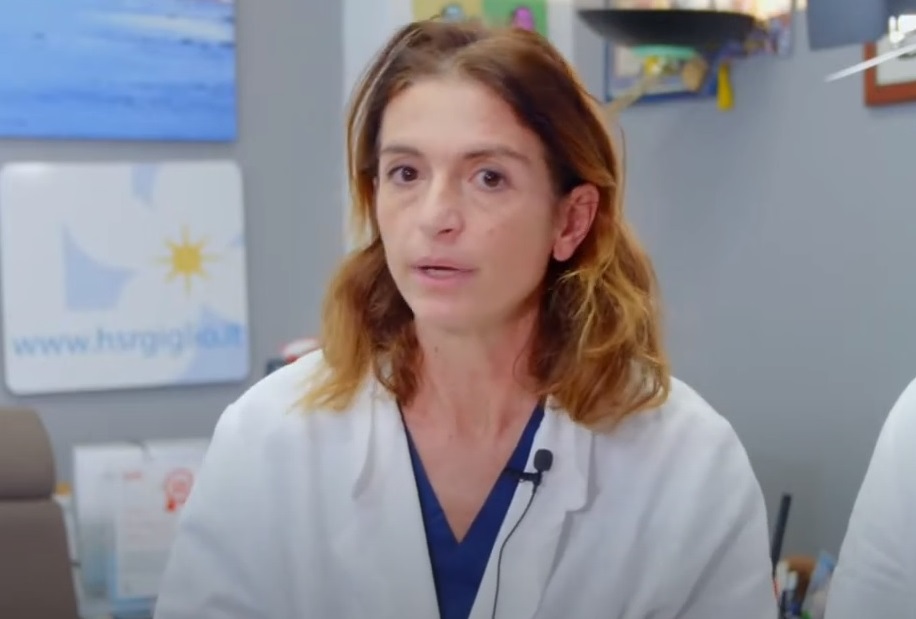 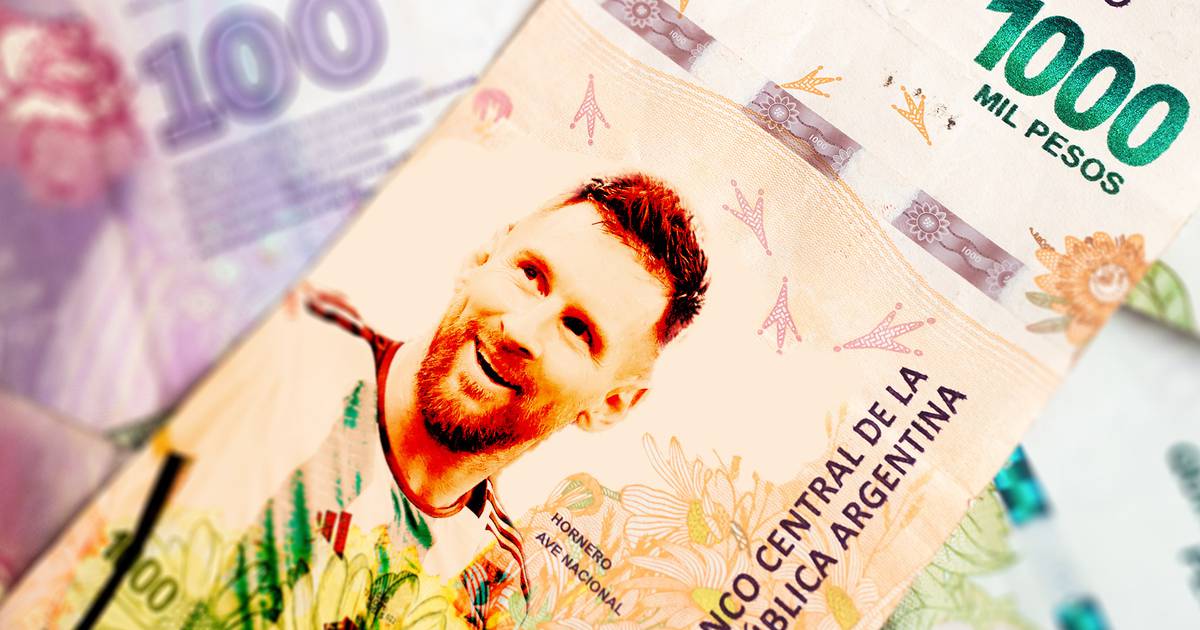 Will we have a thousand-peso bill with Messi’s face for the Argentine title? – The financial 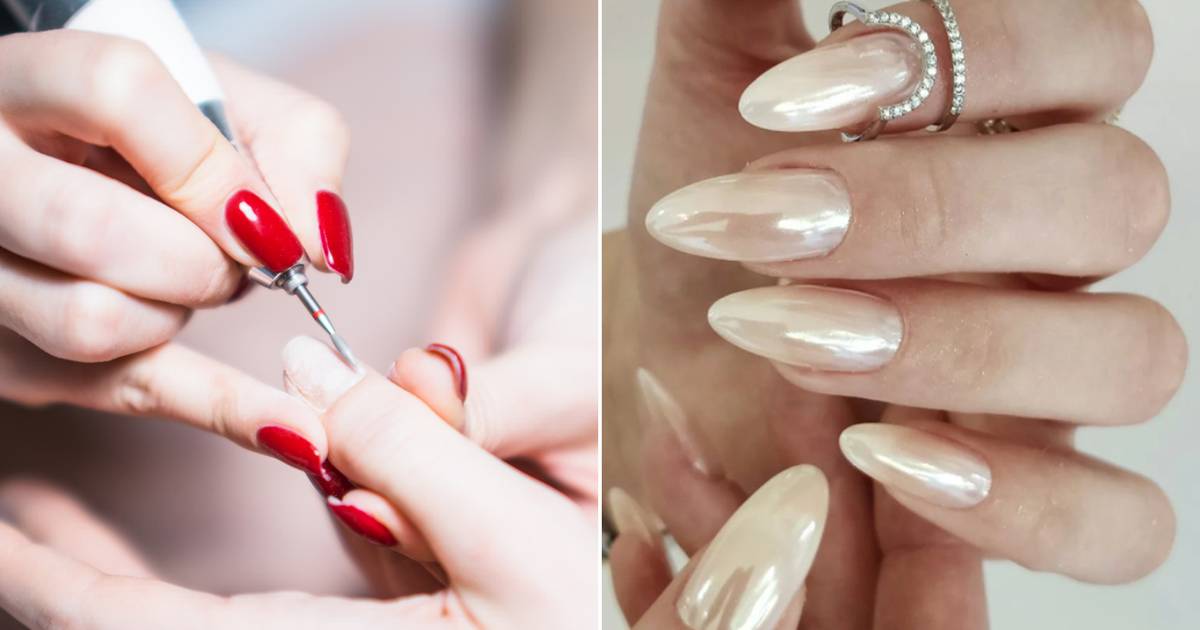