Home » Health » Corona: What do you know about the Omicron variants BA.4 and BA.5 – and how dangerous are they? 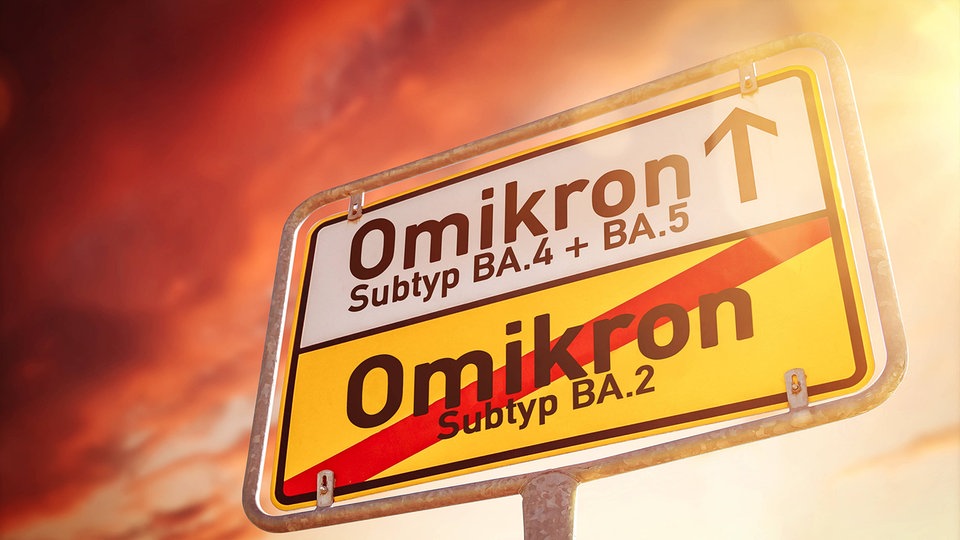 Faster spreading, but no more dangerous

Due to the rapid spread, “an overall increase in the number of infections and a renewed increase in the pressure of infection on vulnerable groups of people could already occur in the summer”. According to the RKI, the findings so far do not indicate that the disease progresses more severely or that there are more deaths than with BA.1 and BA.2 infections.

Researchers attribute the fact that the two new subtypes are able to spread so quickly to the fact that they are apparently quite good at bypassing the immune protection that the human body has built up after infection with the BA.1 variant, for example. The abolition of most Corona rules also contributes to this. The fact that the new types are indeed spreading faster might be one explanation for the current summer wave in Portugal. The numbers there have increased significantly in recent weeks, and the BA.5 type is said to be responsible for this.

How can you protect yourself?

The now well-known Corona rules are still helpful. So wear a mask in closed rooms, preferably FFP2, and observe distance and hygiene rules wherever necessary and possible. Even if the FFP2 masks are currently only mandatory in public transport and on the train, it is advisable to wear them independently, e.g. when shopping in crowded shops. Also important: Anyone who has symptoms should limit contacts and get security through tests.

Is a second booster vaccination necessary?

The Standing Vaccination Commission (Stiko) has so far only recommended a second booster vaccination for vulnerable groups. These include people aged 70 and over, residents of care facilities. Also people who work in the health system and therefore have a lot of contact with vulnerable groups.