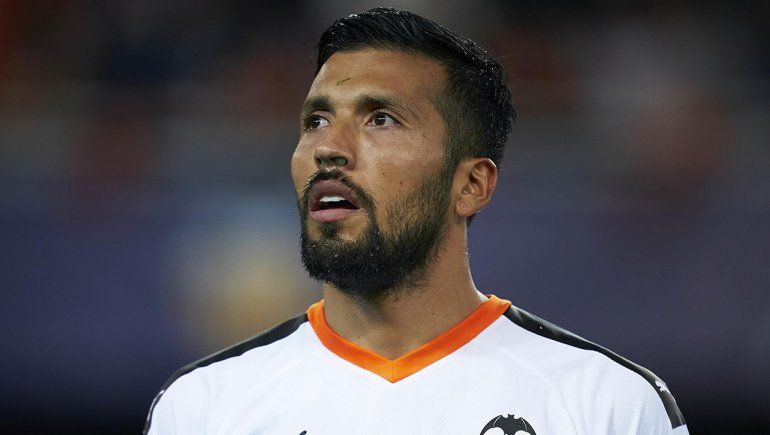 The data surprises and scares at the same time. The Valencia club of Spain recognized in a statement that 35 percent of its squad, between players and coaching staff, tested positive for coronavirus. The Argentine Ezequiel Garay, a member of the team, had already announced the day before yesterday that he had been infected and was isolated. Other confirmed patients are José Luis Gayá and Eliaquim Mangala.

According to the information, the reported cases are asymptomatic, with medical follow-up and in quarantine. And they take it as proven that the contagion rate is due to “the inherent exposure of the matches”, attributing it especially to the Champions League match played in Milan against Atalanta on February 19. The alarming thing about the case, being an infection from almost a month ago, would be the amount of direct contacts that sick soccer players would have had with other people.

What do you think about this new?