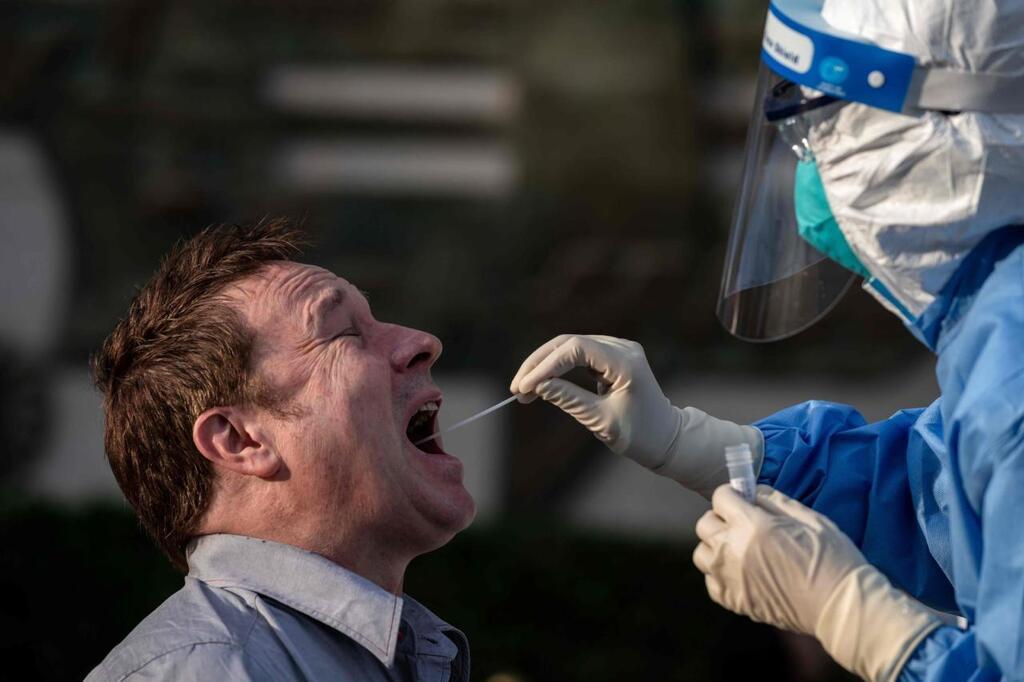 Spain: “The hard part is over”

The Spanish football championship will resume on June 8 and foreign tourists will be able to return to Spain from July because ” the hardest “ of the pandemic has passed, announced Prime Minister Pedro Sanchez.

The death toll in New York State has dropped to 84 in the past 24 hours, the lowest number since March 24.

China recorded between Friday and Saturday only three new cases of contamination, but still no deaths.

French Minister of Health Olivier Véran asked for a “Revision of the derogating prescription rules” of various treatments like hydroxychloroquine, after the publication of a large study pointing out its ineffectiveness and its risks for patients with Covid-19.

The pandemic has killed at least 339,758 people worldwide since its onset in December in China, according to an AFP report from official sources at 7 p.m. GMT on Saturday.

In Italy, the archaeological site of Paestum and its three Greek temples, on the South coast, has just reopened to the public. The Pompeii site, south of Naples, will be accessible on Tuesday.

The Vatican Museums, a major tourist destination in the world, announced their reopening on June 1, by reservation.

Hand disinfection, compulsory mask: religious ceremonies, banned due to the epidemic, are once again authorized in France.

The Church of the Holy Sepulcher will reopen on Sunday, Christian leaders at the holy place in Jerusalem said.

As most Muslims around the world celebrate Eid-El-Fitr on Sunday, the holiday marking the end of the fasting month of Ramadan, Afghanistan has announced containment measures “Strict”.

In Indonesia, the largest Muslim country, authorities have banned traditional travel across the country, and many locals turn to smugglers and false certificates to nonetheless join their loved ones.

Dozens of demonstrations were held on Saturday in Germany as part of a protest movement targeting restrictive measures.

Thousands of people demonstrated on Saturday in a car in major Spanish cities at the call of the far-right Vox party to denounce the management of the coronavirus crisis by the left government of Pedro Sanchez.

Immigrant workers demonstrated in Doha, a rare event in Qatar, to protest unpaid wages, the government announced on Saturday, facing economic hardship due to the new coronavirus pandemic and falling oil prices.

Four European countries – the Netherlands, Austria, Denmark and Sweden – have presented their own stimulus packages to help the European Union overcome the crisis.

They want emergency aid for severely affected countries but reject the prospect of any “Significant increase” of the EU budget and a general pooling of its debt, as envisaged by the Macron-Merkel plan.

Peruvian hairdressers will be able to return to work from Monday but in an unusual way, ” at home “ customers, the government announced on Saturday, a measure which applies to other services to revive an economy paralyzed by the coronavirus pandemic.

With more than 111,000 confirmed cases and 3,200 deaths, Peru is the second country in Latin America most affected by Covid-19 disease.