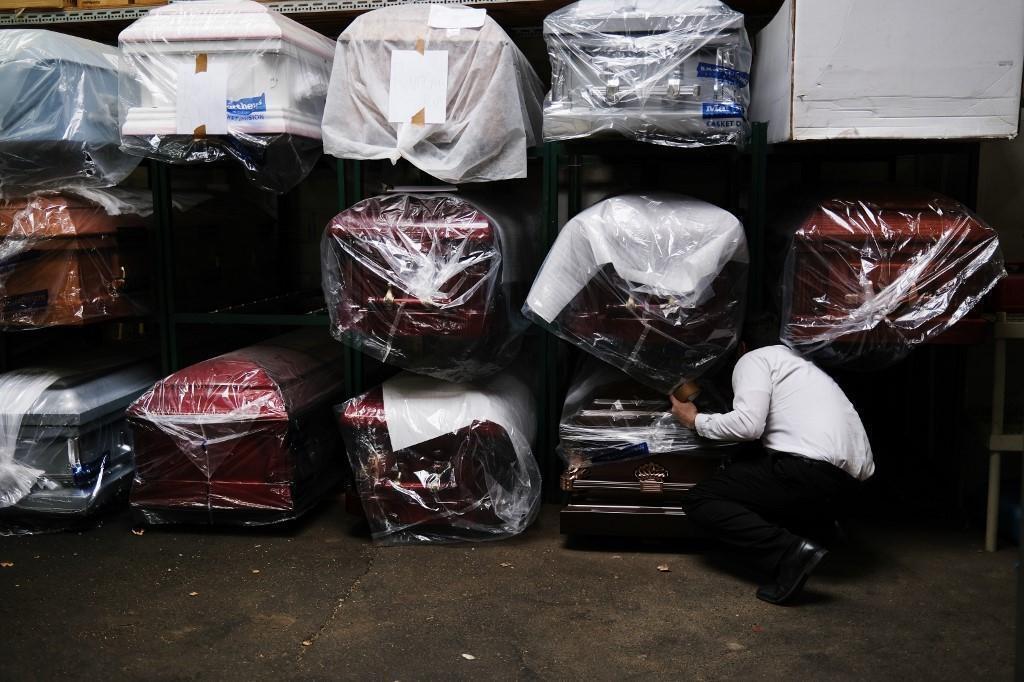 The number of cases diagnosed only reflects a fraction of the actual number of infections, with a large number of countries testing only severe cases or lacking screening capacity.

> Follow our live video from this Saturday, May 23, dedicated to the coronavirus pandemic

The United States still has the most deaths

Among the countries hardest hit, Belgium is the one that deplores the highest number of deaths compared to its population, with 80 deaths per 100,000 inhabitants, followed by Spain (61), Italy (54), the United Kingdom (54), and France (43).

China (excluding the territories of Hong Kong and Macao), where the epidemic began in late December, officially counted a total of 82,971 cases, including 4,634 deaths and 78,258 recoveries.

South America, the “new epicenter” of the disease

Latin America and the Caribbean are now the region where the disease is progressing the most: 33,719 new cases registered on May 22 (compared to 28,647 in the United States and Canada, and 20,867 in Europe). The number of daily cases has so far increased most rapidly in the United States / Canada region.

The World Health Organization said on Friday that South America was “A new epicenter” of the Covid-19 pandemic, with a particularly alarming situation in Brazil.