Home » World » Coronavirus ONLINE: Development of the covid-19 pandemic in the Czech Republic and in the world 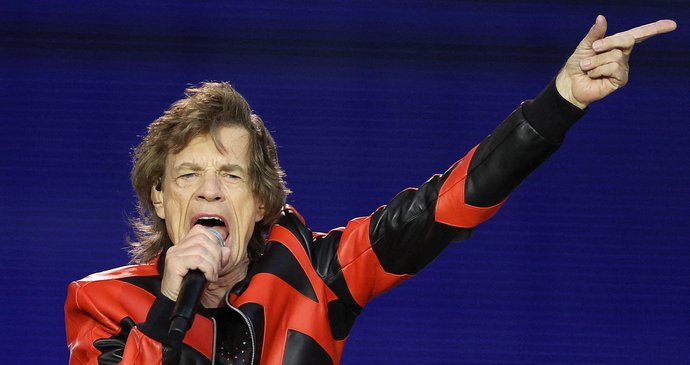 For thermal imagers and their use in measuring human temperature during a coronavirus pandemic also on how thermal cameras are used, for example, by firefighters or police officers, The exhibition of the Techmania Science Center in Pilsen, entitled When the human eye is not enough, focuses. It is the first new exhibition that the science center has opened in more than two years. Techmania cooperated with the NTC research center of the University of West Bohemia in Pilsen and with the components of the integrated rescue system (IRS), Techmania director Jiří Královec told ČTK today. The exhibition will open to the public on June 18 and will last for about two years.

In a research project, NTC researchers are also using thermal cameras to prepare for future epidemics. In the past, thermal imagers were used to relax anti-epidemic measures, for example at the entrances to theaters or stadiums. They were to detect people with higher temperatures who could pose a potential risk. This can be useful if quality thermal imagers are used and the measurement is also interpreted correctly.

“Cameras, when a suitable technique is used, measure quite accurately, but the biggest problem is that a thermal camera or a non-contact thermometer measures the surface temperature of the human body.. And it doesn’t always correspond to the actual body temperature, “said Milan Honner, Director of Research and Development at NTC. If people’s temperature is measured at the entrance to the building, body surface temperature affected by outdoor weather – in winter, the thermometer can show a very low temperature, and in summer, on the contrary, even a fever.

Measuring the temperature to detect a possible outbreak of a pandemic is relevant if people who have been in the indoor environment for about 15 to 20 minutes are measured. In the research project, therefore, researchers from the NTC deployed cameras in several schools and offices and measured the temperature of people leaving the building. “Part of the project is also research, where we try to find ways to refine the measurement at the inputs. We lock the volunteers in an air-conditioned box and leave them in the cold and then gradually measure them. We have information about how the temperature in the corner of the eye, where it is closest to body temperature, is affected, “Honner explained.