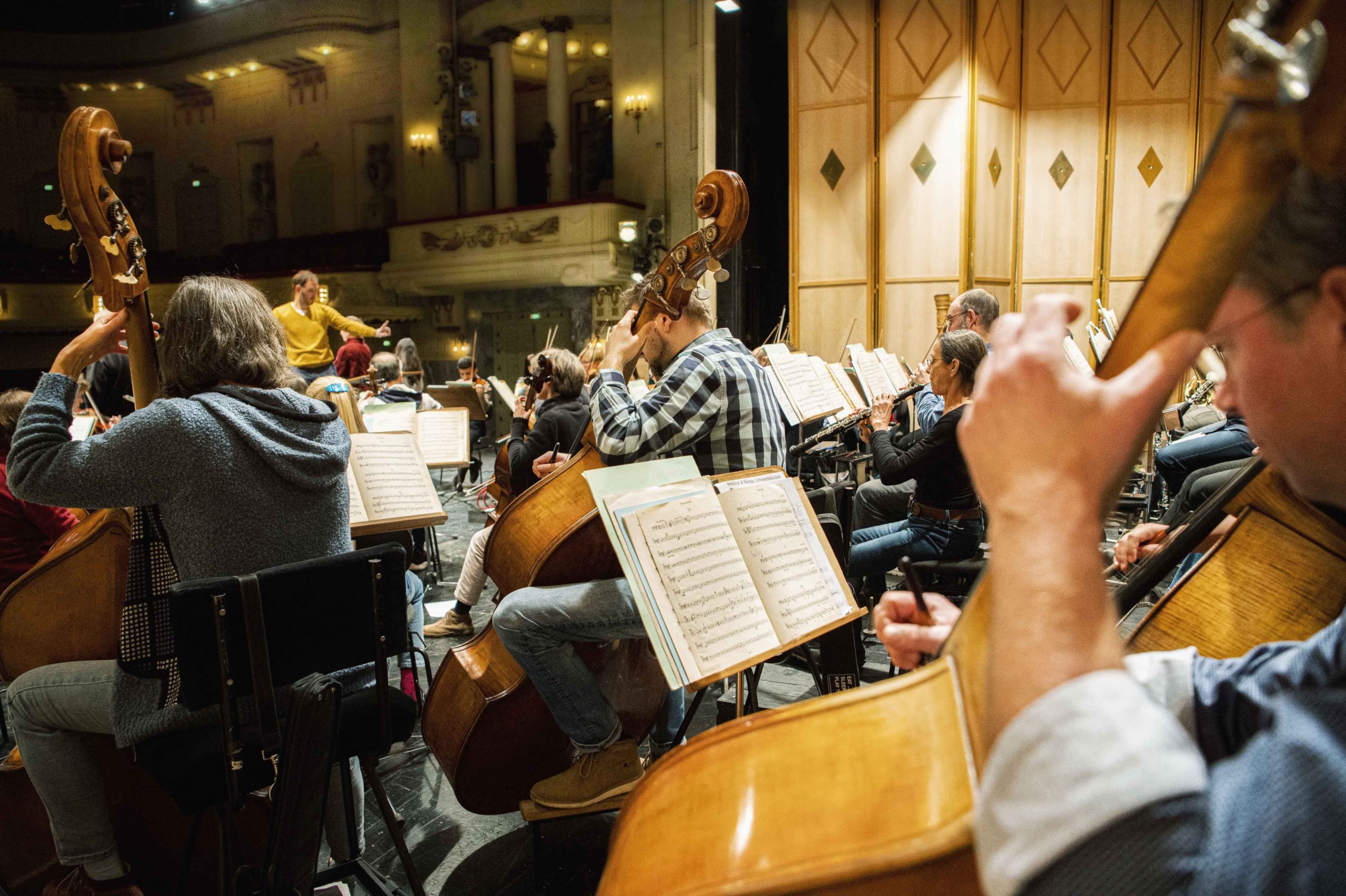 In the Cottbus State Theater on Friday it’s “Cottbus goes Hollywood”. The film music concert will take place in the Big House at 7:30 p.m. The Philharmonic Orchestra leads through the almost 100-year history of film music. As the theater announced, all soundtracks from the Star Wars films to the James Bond films will be included. Tickets are available from the visitor service, at the box office and online at www.staatstheater-cottbus.de.

“Cottbus goes Hollywood” is the motto on Friday, May 13, 2022, at 7.30 p.m. in the large building of the Staatstheater Cottbus. In this film music concert, conducted by Johannes Zurl, the Philharmonic Orchestra roams through the fascinating, almost 100-year history of film music. With world-famous melodies, the musicians pay homage to cinema milestones.

The music takes the audience to distant places, for example to “Casablanca” with the soundtrack to the famous classic of the same name. Go even further afield to a “galaxy far, far away” with John Williams’ world-renowned compositions for the “Star Wars” films. Alfred Hitchcock’s “Psycho” whipped up nerves when it premiered in 1960 – not least because of the exciting soundtrack by Bernard Herrmann. And of course the greatest of all spies should not be missing either: “James Bond”.

With lots of music, the Philharmonic Orchestra celebrates the never-ending love for and in film. And there are also some visual extras on this evening for the eye: film!

cards are available from the visitor service (in the Great House, Schillerplatz 1, +49 355 7824 242), at the box office and online at www.staatstheater-cottbus.de