Could the former CEO of Dauphiné Libéré go to prison?

Home » News » Could the former CEO of Dauphiné Libéré go to prison? If the court follows the prosecution, Christophe Tostain could be sentenced to eight months in prison for domestic violence. His partner, an eighteen-month relationship started on Tinder in 2019, lodged a complaint after suffering physical violence contested by the defendant, and psychological violence that he does not dispute. In his defense, Christophe Tostain denies having been in cohabitation with the victim, in order to escape the recurrence. He had been sentenced in 2019 to six months suspended for domestic violence by the Lyon court.

According to him, Christophe Tostain only had a sexual relationship with “the complainant“-this is what he called her during the three hours of the trial. If he manages to get him admitted to court, he will not be sentenced.

As the victim had a temporary work stoppage of less than eight days, the violence must have been committed on a concubine to come under the criminal court. Otherwise it is the police court. And in this case, the recurrence no longer exists. Better : the whole procedure would be canceled since he spent five hours in police custody last March, and we do not have the right to detain people who risk only a ticket. Hence the demonstration of his lawyer, master Jean-Felix Luciani, to say that there was no cohabitation.

A concept that appeared in 2018 in the Schiappa law

Conversely, the victim’s lawyer, master Ingrid Bottela, of the Lyon Bar, produced several documents to establish cohabitation, even if you do not live under the same roof. Because Christophe Tostain took, according to her, care to maintain the relationship. He did it with several women, at the same time, three of which produced certificates in his favor. One even declares to be his companion since 2013.

As for psychological violence, it is not contested. The victim had recorded the defendant with his Apple Watch. We hear the latter insulting him rudely. We also hear several thudding noises. “I knocked on the furniturehe said.Beatings on the furniture, it is constitutive of violence“concluded the prosecutor. 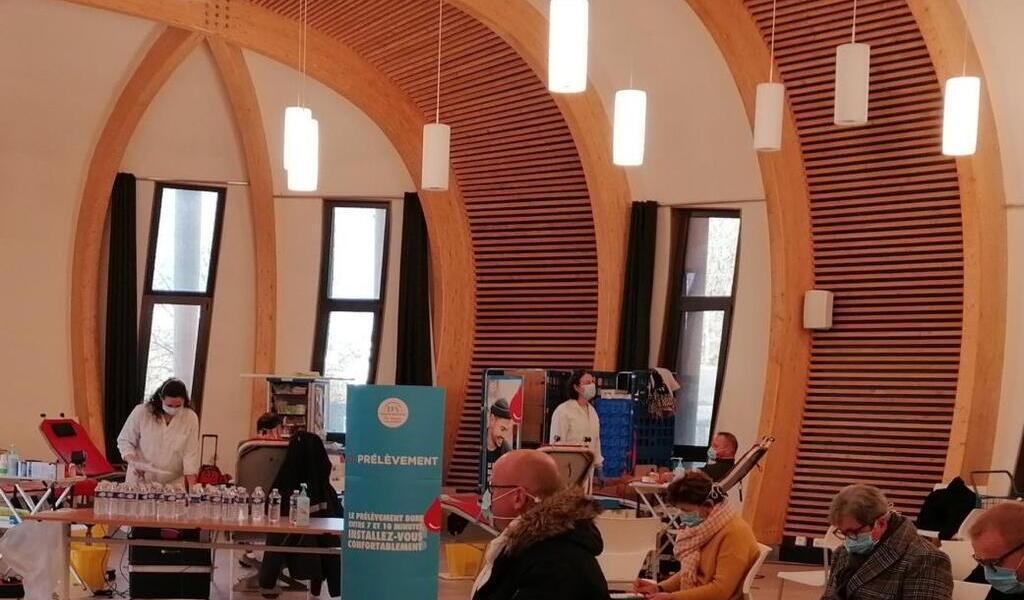 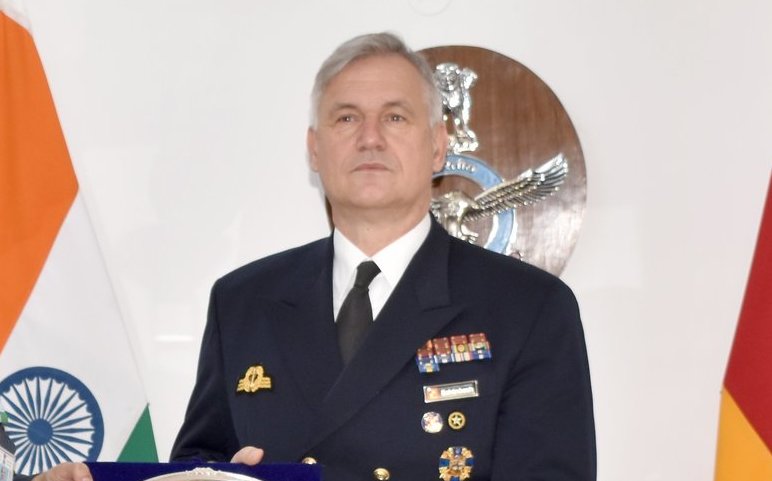 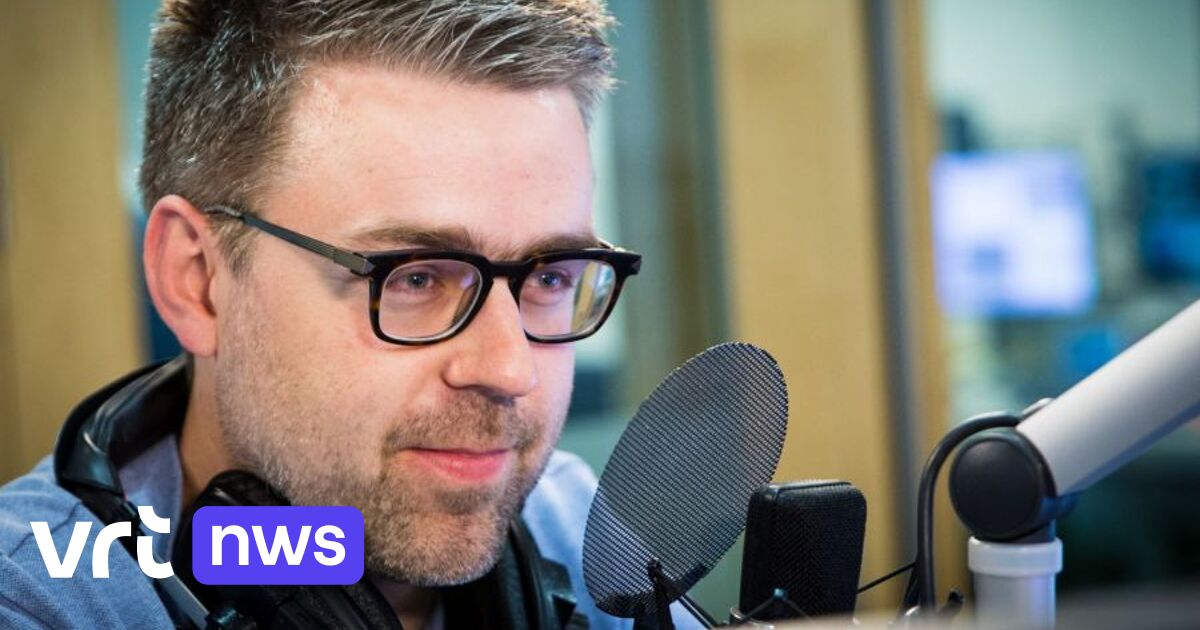 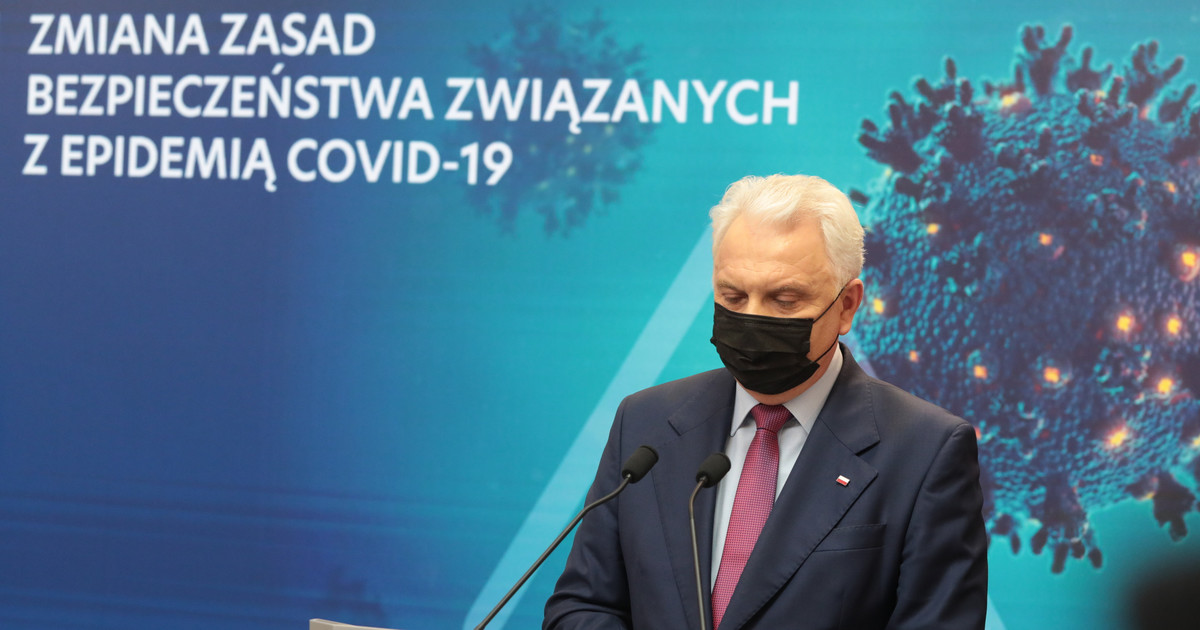 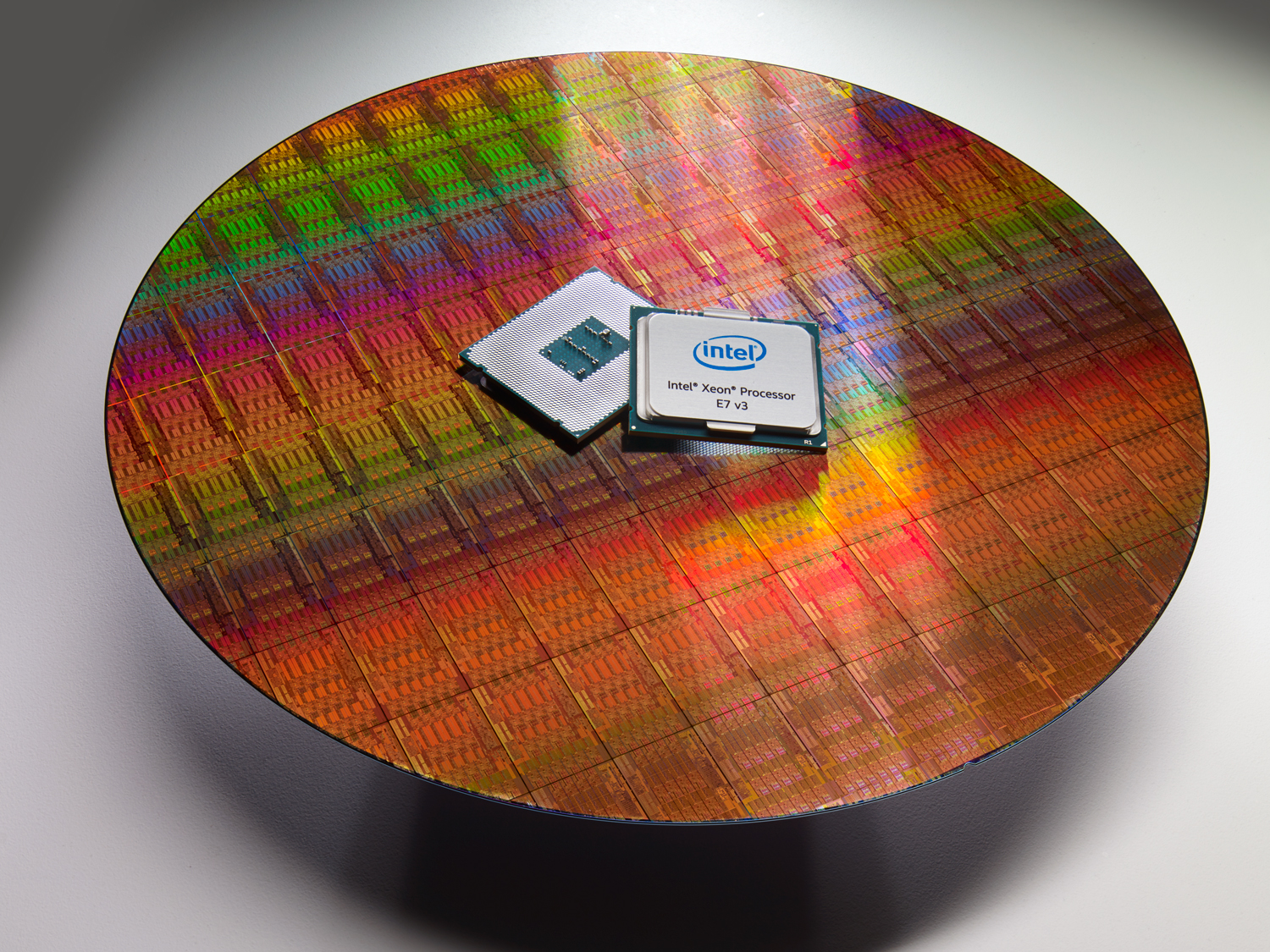