Country music singer Luke Bell’s cause of death has been revealed.

An autopsy report obtained by Fox News Digital indicates Bell died of a fentanyl overdose. The manner of death was ruled an accident.

The musician died in Tucson, Arizona, law enforcement confirmed to Fox News Digital in August. He was 32 years old.

According to the autopsy report, Bell was found unconscious by a passerby in a shaded area of ​​a parking lot. Drug paraphernalia was also found.

“Based on the known circumstances surrounding this death, the available medical history, and examination of the remains, the cause of death is attributed to fentanyl poisoning,” the Pima County Medical Examiner’s Office wrote in the report. “The way to die is an accident.”

Six days before his death, Bell was reported missing by the Saving Country Music blog. According to the outlet, he was on a trip to Tucson with close friend and country artist Matt Kinman when he suddenly disappeared.

Kinman said: “We came here to Arizona, to work here, to play music, and he just left. He was in the back of the truck. I came in to eat something. I got out and he got off the truck and left.”

The blog also noted that Bell suffered from bipolar disorder. In August, Kinman confirmed to Saving Country Music that the Wyoming native was found dead not far from where he went missing in Tucson.

Read also  Macron bowed in front of the coffin in sneakers

According to the outlet, Bell was “hiding a serious battle with bipolar disorder that he would ultimately never shake” and had disappeared several times before. The website said he would “end up in hospitals, or at times incarcerated.”

Bell’s condition had apparently improved over the past year and a half with medication and treatment. However, Kinman said there had been a recent change in Bell’s medication, which he feared could have contributed to his demise.

Following Bell’s death, a number of celebrities paid tribute to the singer on social media and stressed the need for more mental health awareness and support.

“News of Luke Bell’s passing has just been announced and we are heartbroken by the news,” Mike and the Moonpies wrote in part in a Facebook post.

Bell’s family also released a statement, telling Fox News Digital, “We have lost our beloved son, brother and friend and are heartbroken,” Bell’s loved ones said.

They continued: “Luke had a soft heart, a wandering spirit and a musical gift that he was blessed to share with us and the world. We are so grateful to his friends and fans for embracing Luke and his music. We would like to thank all of Luke’s fans, friends and family who have shared stories and photos of happy times with him.”

“Sadly Luke suffered from a mental illness, which progressed after the death of his father in 2015. Luke was supported throughout his illness by a community of loving family and friends.

“Despite this, he was unable to receive the help he needed to relieve his pain. Our thoughts are with the millions of people affected by mental illness who, like us, understand the devastating disappointment of a system that consistently fails to provide caring solutions for those who suffer,” the statement added.

Bell, a native of Cody, Wyoming, first burst onto the country music scene in 2014 with the release of his debut album “Don’t Mind If I Do.” He was signed to the Thirty Tigers label in 2016 and gained recognition after releasing his self-titled second album later that year.

During his career, Bell has worked with Price, Alabama Shakes and Langhorne Slim and performed slots for Willie Nelson, Dwight Yoakam, Nitty Gritty Dirt Band and Hayes Carll, according to The Boot.

Janelle Ash is an entertainment writer for Fox News Digital. 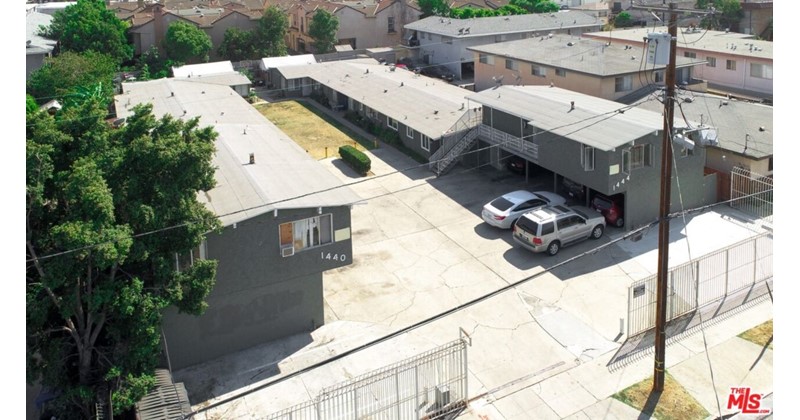 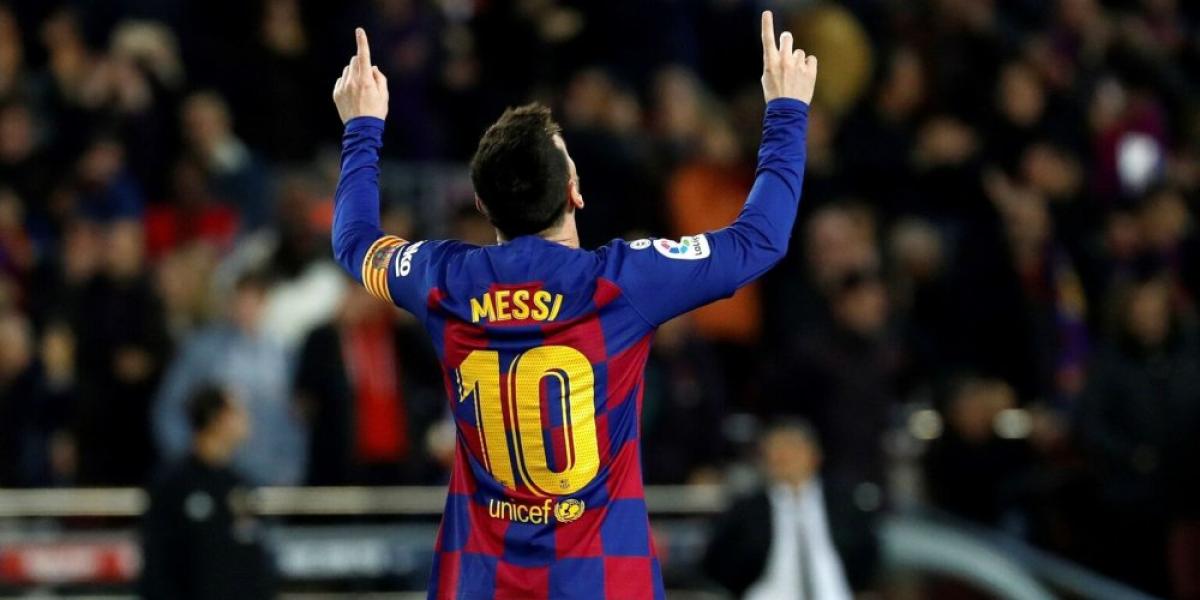