Coupe de France: why Linas-Montlhéry will play his round of 32 against RC Lens in Bondoufle

Home » News » Coupe de France: why Linas-Montlhéry will play his round of 32 against RC Lens in Bondoufle

The Entente Sportive et Athlétique de Linas-Montlhéry will play its 32nd final in the Coupe de France against RC Lens, runner-up to PSG in L1, in Essonne, its department. The formation of N3 (5th division) will go to the Robert-Bobin stadium in Bondoufle, 10km away, to face the Sang et Or on January 6 or 7 on a date and time yet to be determined. The Paul-Desgouillons stadium, with a capacity of 1,500 seats, last year hosted the 32nd final against Angers (2-0) then the 16th final against SC Amiens (2-4 on pens, 3-3 ap) but was not homologated for this event.

The threat of an inversion had even hovered, especially on social networks, because the Essonne amateur club will have to pay a bill of €40,000 for security costs which amount to €155,000. A sum that the leaders finally resolved to pay. Almost 3 years ago to the day, the Essonne club faced PSG (0-6 defeat) at the same stage of the competition in front of 16,500 spectators.

“Luckily we have a healthy cash flow”

“It was difficult to decide because these security costs will encroach on a good part of the ticketing revenue, explains Mickaël Bertansetti, president of ESA Linas-Montlhéry. There is such fervor in Essonne for this event that it would have been heartbreaking to go to Lens and deprive some of our supporters and licensees of such a poster. So we decided to stay here. We would have liked the department to take care of everything like against PSG (€120,000) in 2020 but I was told that it had financial restrictions. Fortunately, we have a rather healthy cash flow otherwise we would have been blocked. »

After surviving three penalty shootouts against Entente SSG (N3) in the 4th round (4-2), Sarcelles (R1) in the 6th round (5-4) and Paris XVe (R2) in the 7th round ( 4-2), Linas-Monthléry will play its 7th match in the competition this season. In the league, Stéphane Cabrelli’s men moved up to 10th place (out of 14) thanks to two wins in a row. They will challenge CA Vitry and the reserve of Paris FC before this 32nd final of the Coupe de France against RC Lens. “The task looks very complicated against the Northerners, confides Mickaël Bertansetti. Last season against Angers, we played on our synthetic pitch with a very close audience, but this time we will face a better quality opponent. We will do everything not to play a gala match as we did against PSG. We want to make a real football match in order to annoy the Northerners as long as possible. » 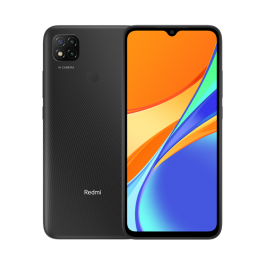 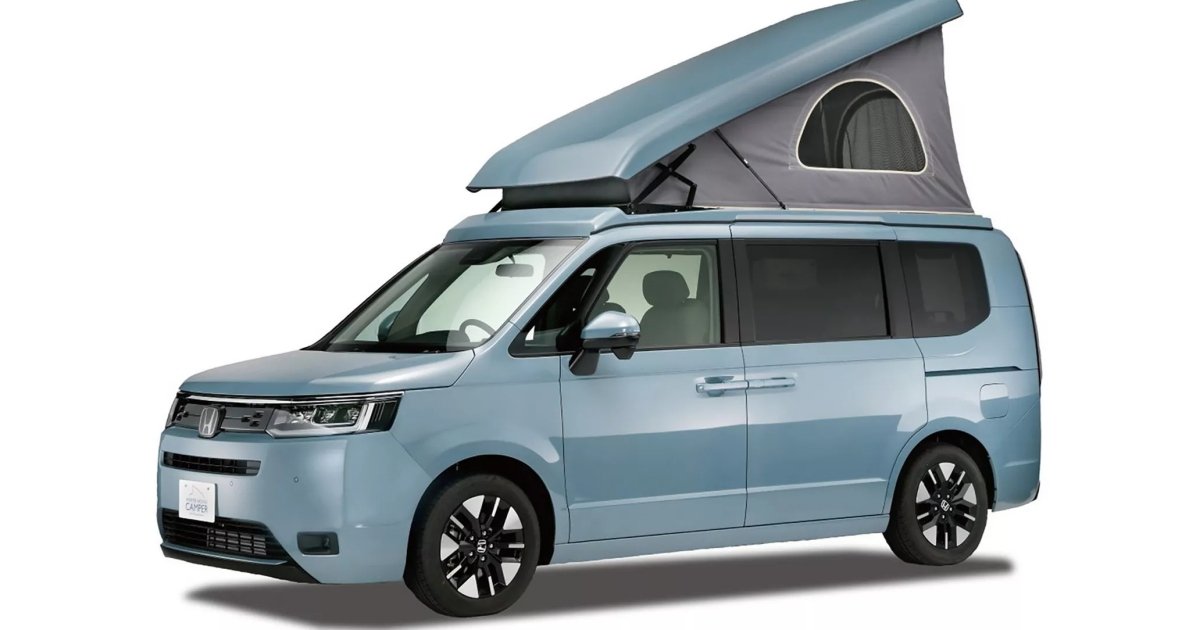 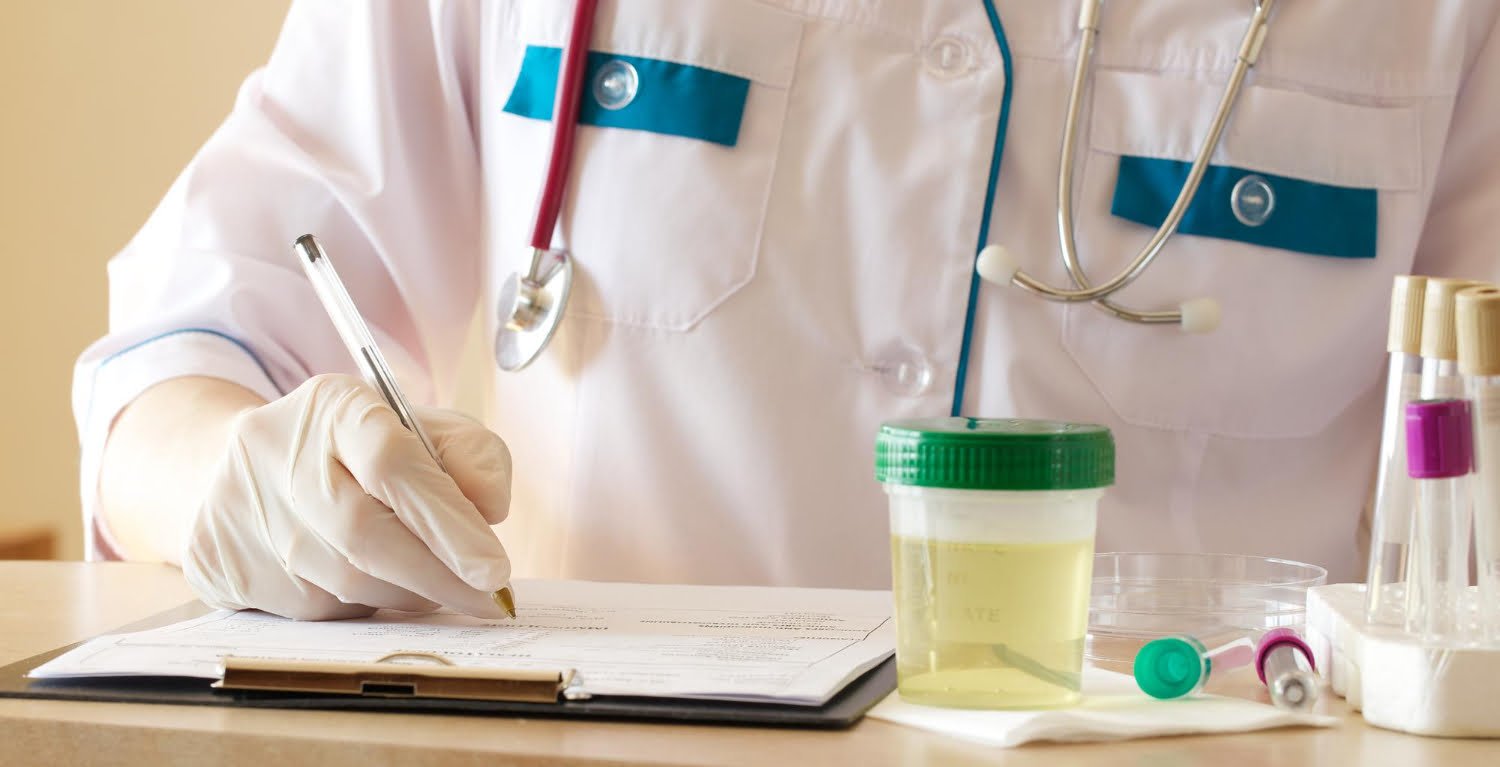 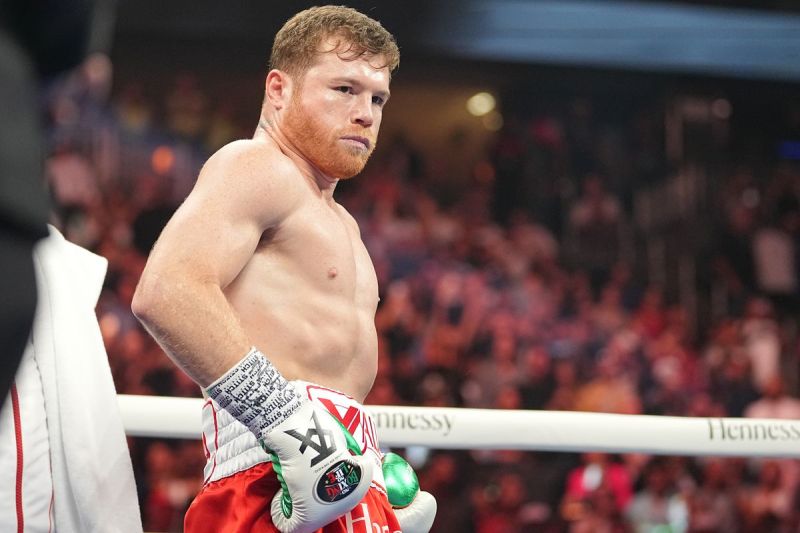 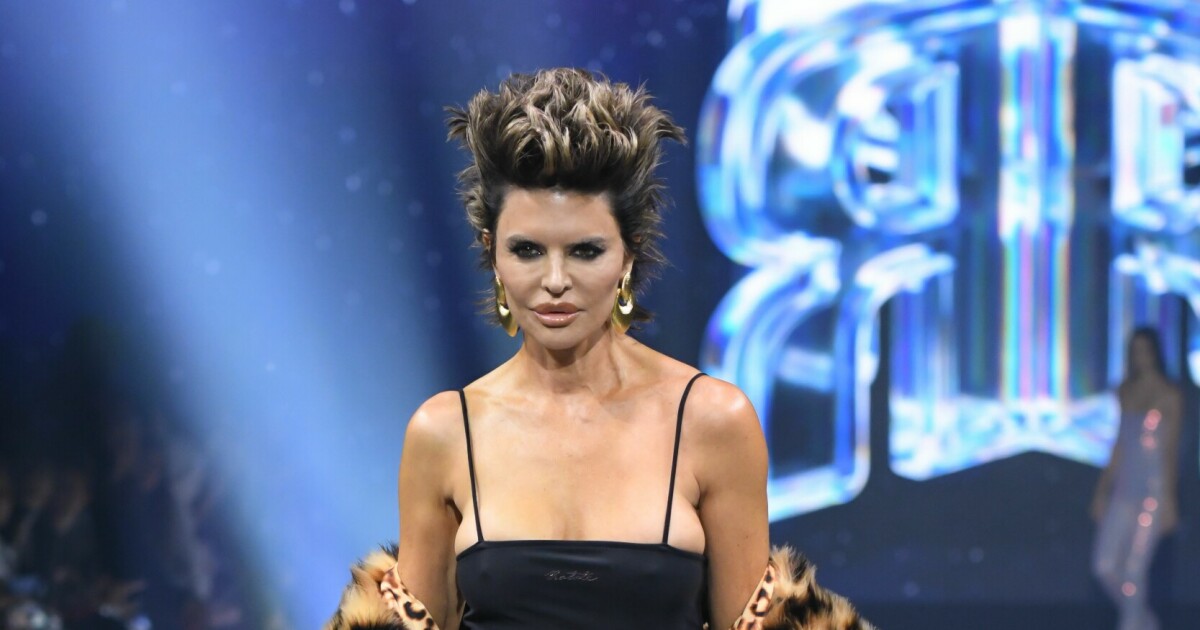