Cour Bareuzai, reconversion in the city center in Dijon by Chapman Taylor 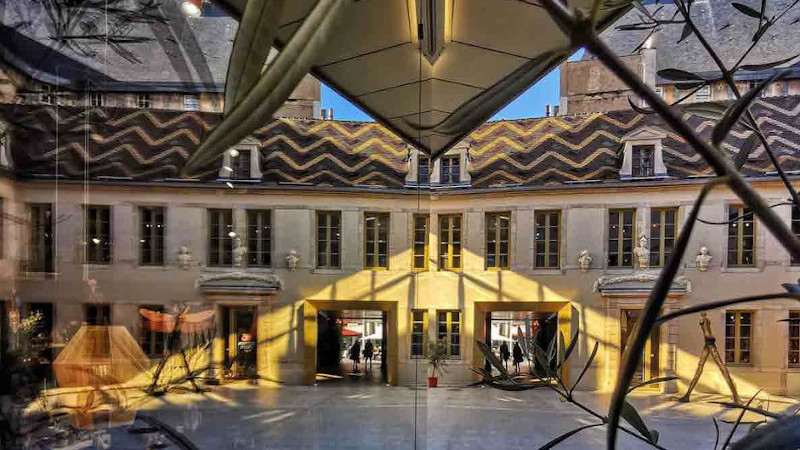 A project that respects the historic site

Cour Bareuzai is located in Dijon, capital of the Burgundy Franche Comté region, in the heart of the historic city center classified since July 2015 as a UNESCO World Heritage Site. Atypical passage, it is both a unique and central place offering a new experience thanks to an ambitious renovation project. The architectural bias subtly combining very old buildings and contemporaneity becomes a perfect answer for the business of tomorrow.

The order results from the City’s commitment to two objectives; the restructuring of its real estate assets and the revival of life to be given to the heart of Dijon. Thus, for Cour Bareuzai, the city has chosen an ambitious architectural project offering an attractive commercial destination of 2,400 m². Note that the rate of vacant premises in the capital of Burgundy is 6.7% in the city center, half the national average.

A project in the city center

A stone’s throw from the Palace of the Dukes of Burgundy, in Dijon, Cour Bareuzai is a successful example of reconversion in the heart of the city. The project is designed in part in two private mansions classified as Historic Monuments, the Godrans and Jacqueron hotels, respectively from the 16th and 18th centuries, as well as in several new extensions which slip into the existing one. It connects the place du Bareuzai to the rue des Godrans, allowing the development of commercial activity and the restoration of a remarkable building of the historical heritage of the City of Dijon.

For the Chapman Taylor agency, this new project is ” high fashion “. It responds to the current subject of refocusing commercial activities in the city centre. Made in part in listed buildings, it opens a new passage, in the heart of places long inaccessible and hidden from the center. It makes it possible to offer new shopping and restaurant areas while revealing to the public an architectural heritage of great value that has hitherto been ignored. The architectural response plays on simplicity and discretion by reflecting the facades and roofs of old buildings.

The three contemporary extensions, made mainly of metal structures, are covered with mirrored glazing with high thermal performance, guaranteeing perfect control of solar gain according to their orientation. The roofs of these contemporary extensions are covered with lacquered metal over-roofs, which ensure continuity of appearance with the elevations. These new roofs fit into the maze of colored roofs of old Dijon.

The outdoor floor of the Cour Bareuzai assumes continuity with the public space in the center of Dijon. The floated light cement coating is streaked with perpendicular lines that form the edges of the slopes and landings, sometimes underlined by a line of light. The ground indeed compensates for the differences in altimetry between the Place du Bareuzai and the Rue des Godrans.

Read also  Delcy Rodríguez: we will soon begin the third phase of vaccination 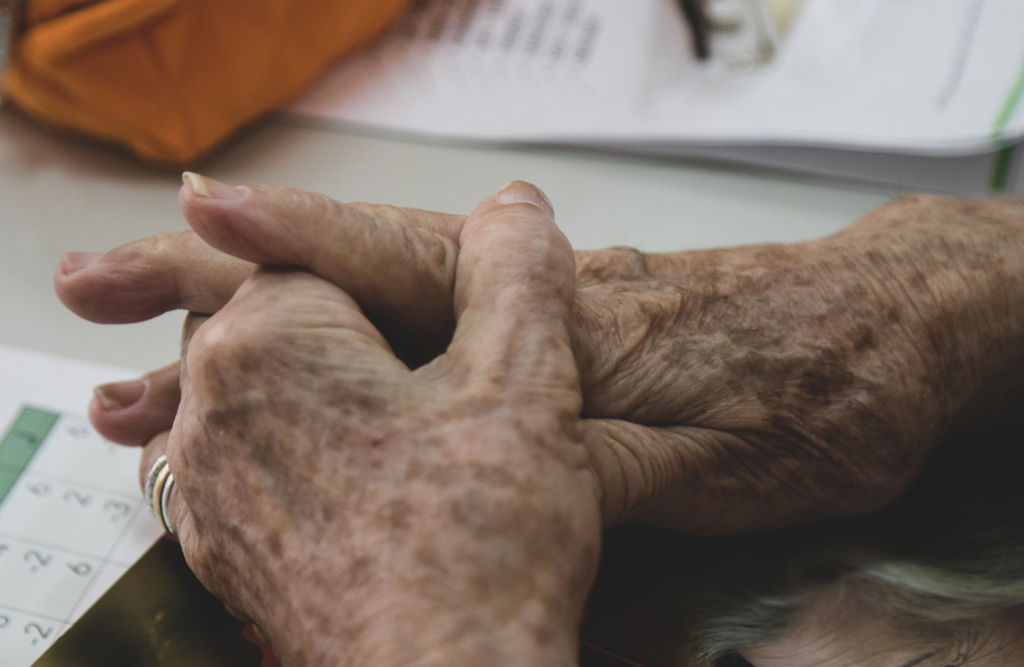 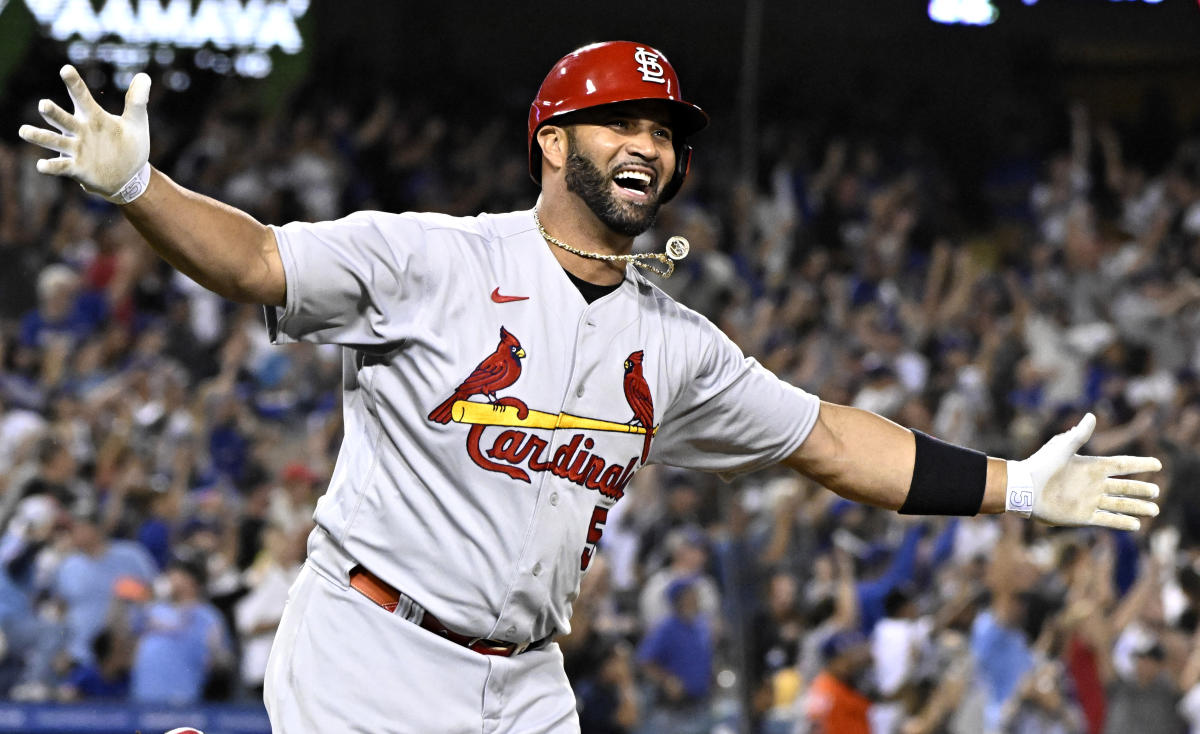 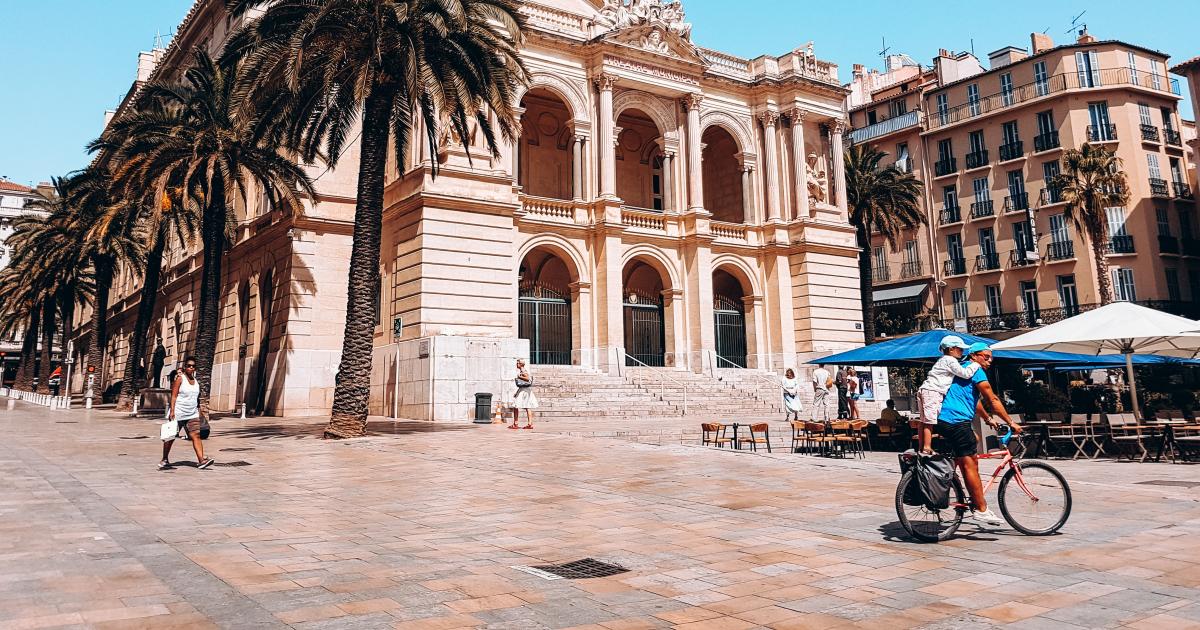