Covid-19 has been diagnosed in the Lokomotiv indoor football team

The game of the indoor football league league scheduled for Saturday between FC “Petrow” / Jelgava and FC “Lokomotiv Daugavpils” teams, as well as the match scheduled for Sunday between Jēkabpils “Lūši” / ”Ošukalns” and TFK “Salaspils” teams has been postponed for an unknown time. Sunday’s match in Jēkabpils was postponed, taking into account that in the previous round of the championship FC “Lokomotiv Daugavpils” met with the TFK “Salaspils” team.

On Friday, inspections were also performed in other indoor football league clubs, and no other cases of the disease have been detected. In the coming days, the inspections will be repeated, while the inspections of the Jēkabpils and Salaspils teams will be carried out in an operational manner.

FC “Lokomotiv Daugavpils” with its team also starts in the Latvian 1st league championship, and the Covid-19 tests performed in this unit did not bring any cases of illness on Friday. Nevertheless, for security reasons, the championship game scheduled for Sunday has been postponed to an unknown time, in which Daugavpils representatives in Ilūkste were scheduled to meet with the Saldus SS / “Leevon” team.

On Friday, Covid-19 tests were also performed in BFC “Daugavpils” club – in the super league team, in the 3rd league team and in the women’s football 1st league team. No cases have been reported, so tournaments, including the Premier League championship, can continue uninterrupted.

For security reasons, taking into account the uncertain answer to the tests of one player of the home team, the Latvian Women’s Football League game scheduled for Saturday between FC Olaine and FS Metta has been postponed for an unknown period. 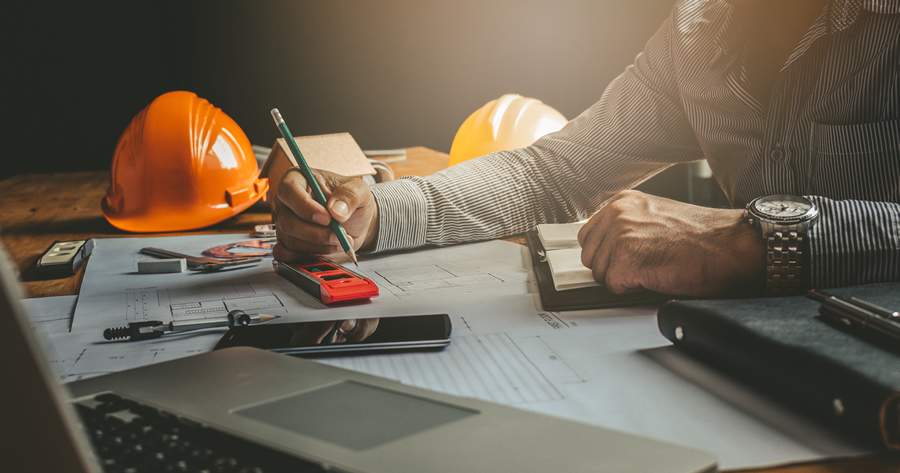 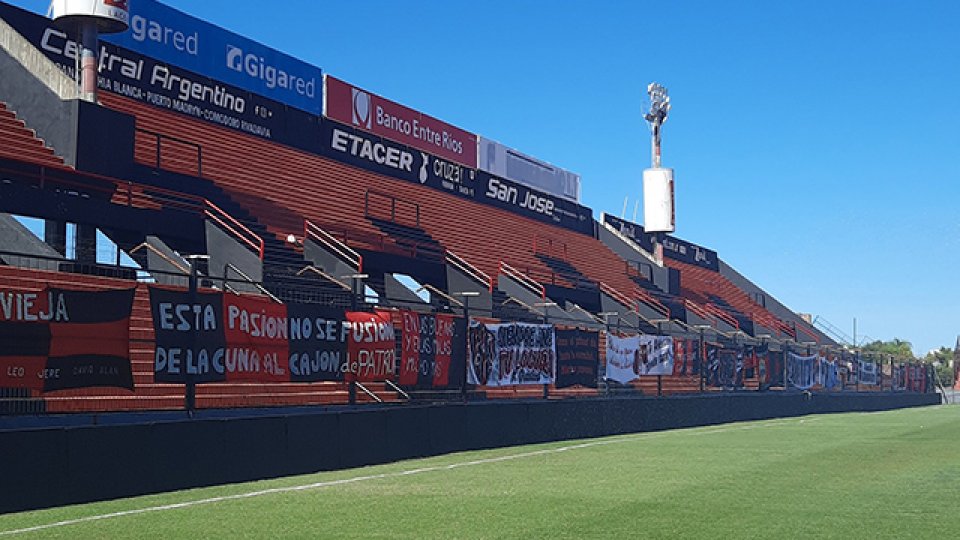 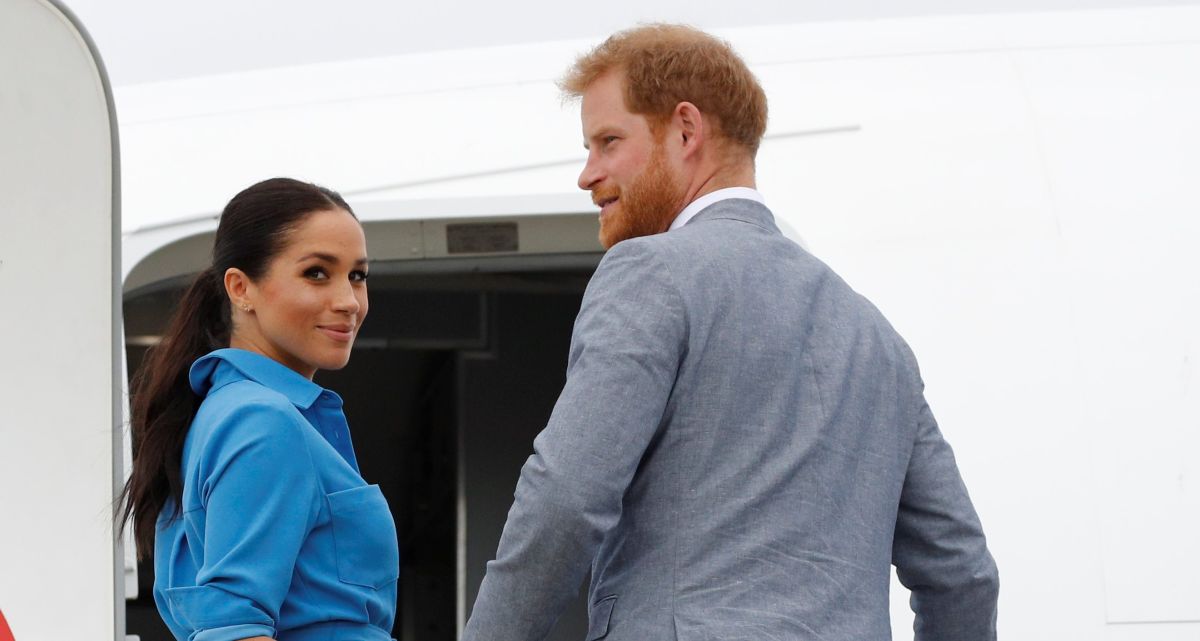 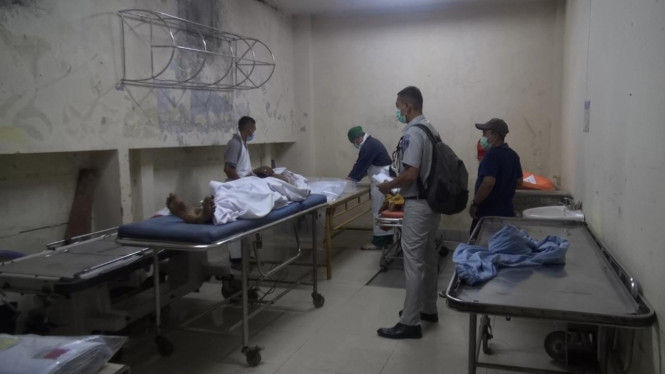 Deadly Accident on Cipali Toll Road, These are the Identity of the Victims