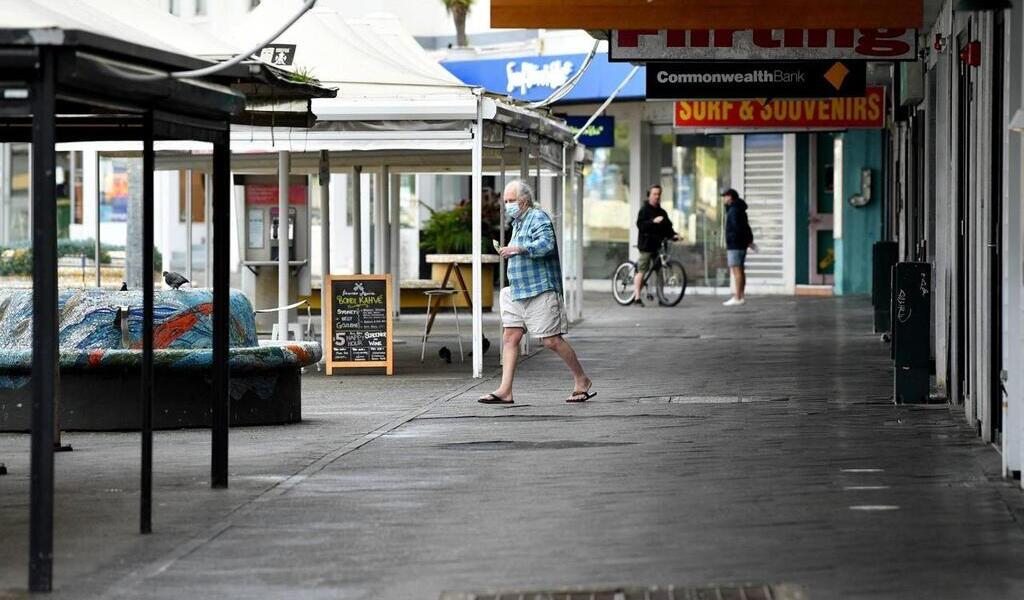 New cases of coronavirus were recorded in various cities in Australia on Monday, forcing authorities to impose restrictions in parts of the huge island continent.

Australia, which had so far successfully contained the spread of Covid-19, is now facing an increase in the number of infected people, especially in four large cities.

Brisbane, Darwin, Perth and Sydney have reported new infections with the highly contagious Delta variant, which first appeared in India.

The virus has spread across the country following loopholes in quarantine systems for travelers arriving from abroad.

The largest epidemic focus was in Sydney (south-east) on Monday. It is believed to have originated from a driver working for airline crews who tested positive in mid-June. Residents of Australia’s most populous city entered a two-week lockdown on Sunday.

The 48-hour lockdown of the city of Darwin and its outskirts, in the North, was extended Monday to Friday, as the number of cases linked to an outbreak in an isolated gold mine rose to seven.

“The risk to the population has increased over the past 24 hours. We are now in an extremely critical period. We must remain confined until the virus is trapped ”, said Northern Territory government official Michael Gunner.

He notably urged the aboriginal population, who would be more vulnerable to Covid-19, not to go to Darwin.

Authorities in the cities of Perth (southwest) and Brisbane (east) again tightened the restriction on Monday.

Thus, the wearing of a mask is compulsory for the two million inhabitants of Brisbane and its suburbs, and the number of people allowed to assemble is limited.

In other parts of the country where no cases have been confirmed, distancing rules have been tightened. For example, masks are compulsory indoors in Canberra, the capital, and severe restrictions have been announced in South Australia.

“We believe that, given the nature […] Delta virus, we have no choice but to take preventive action in South Australia to preserve our state and our economy ”, said Prime Minister Steven Marshall.

Australia, which has so far contained the spread of the coronavirus on its soil rather well, has totaled less than 30,000 cases of Covid-19 and 910 deaths for 25 million inhabitants since the start of the pandemic. 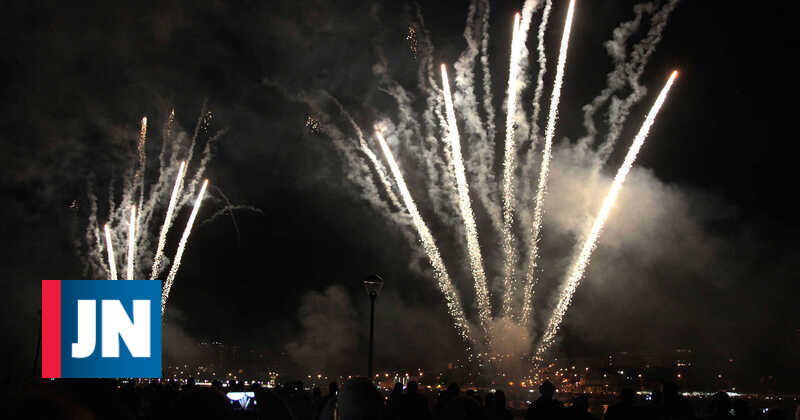 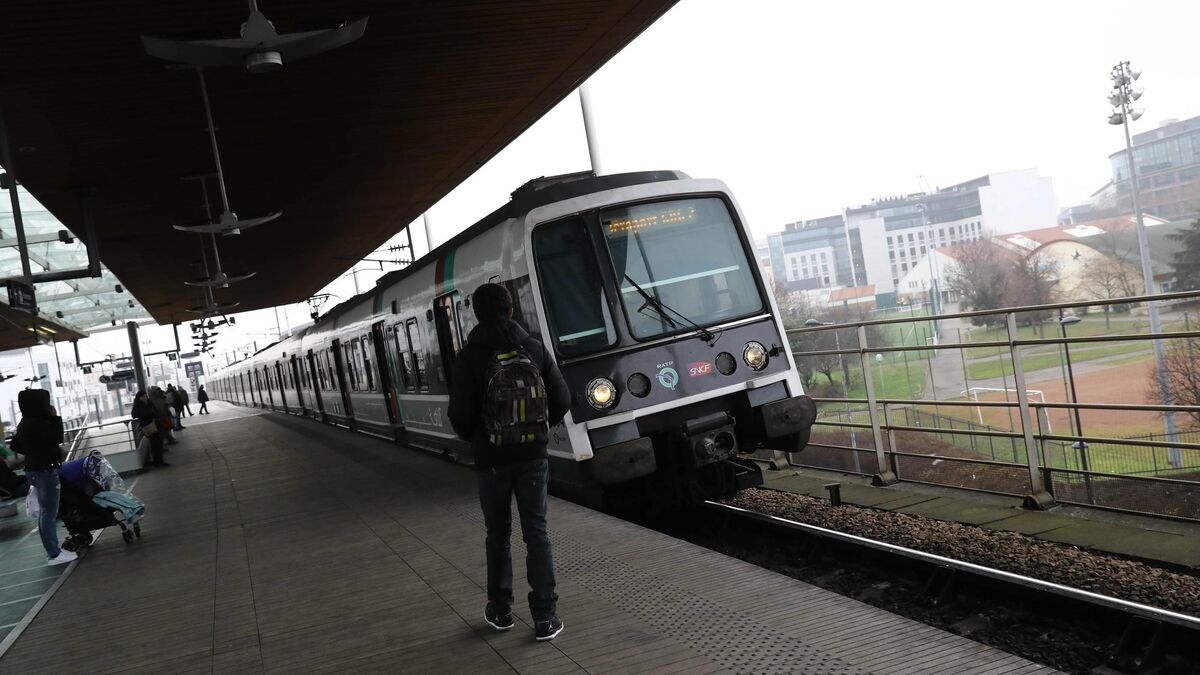 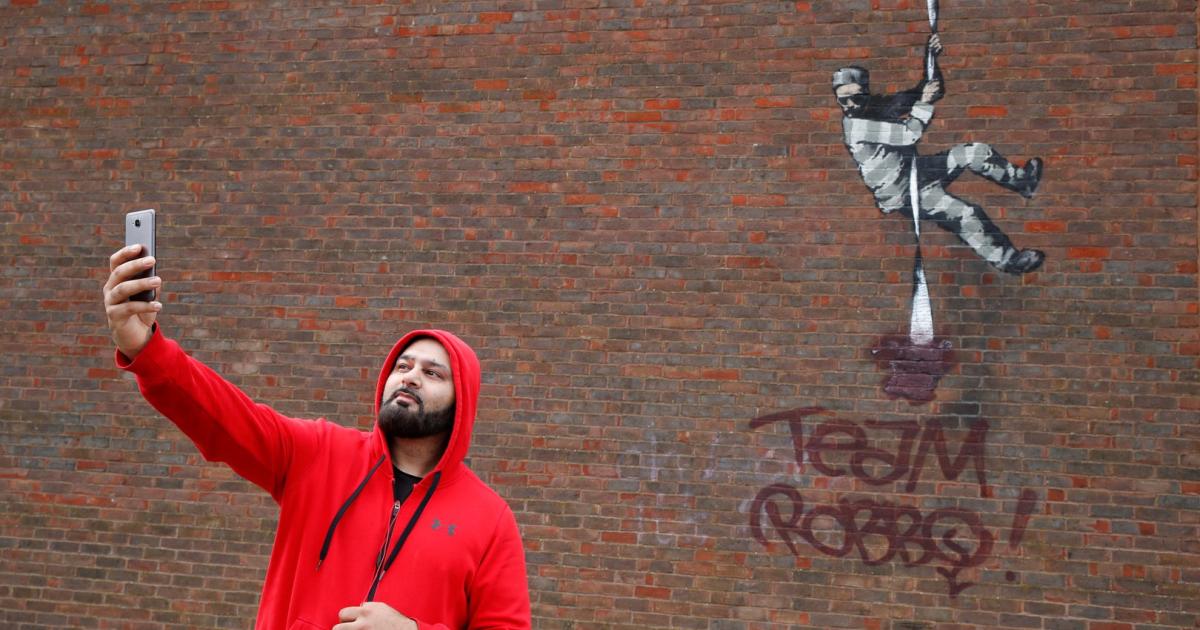 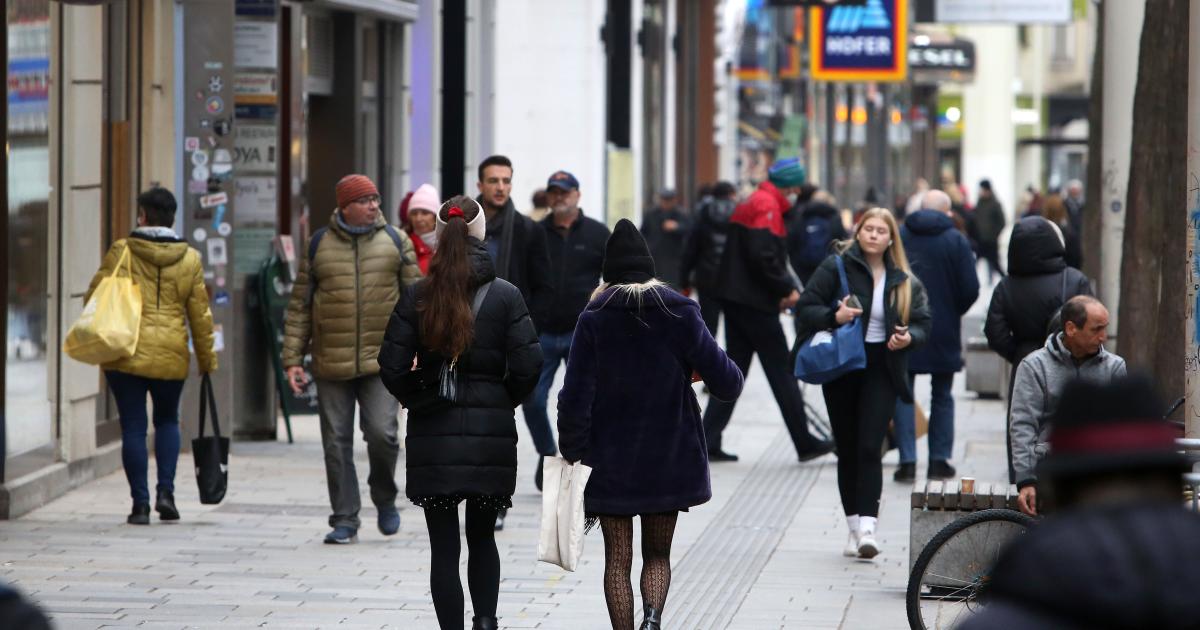