Covid-19: the mental health of the French still “degraded” 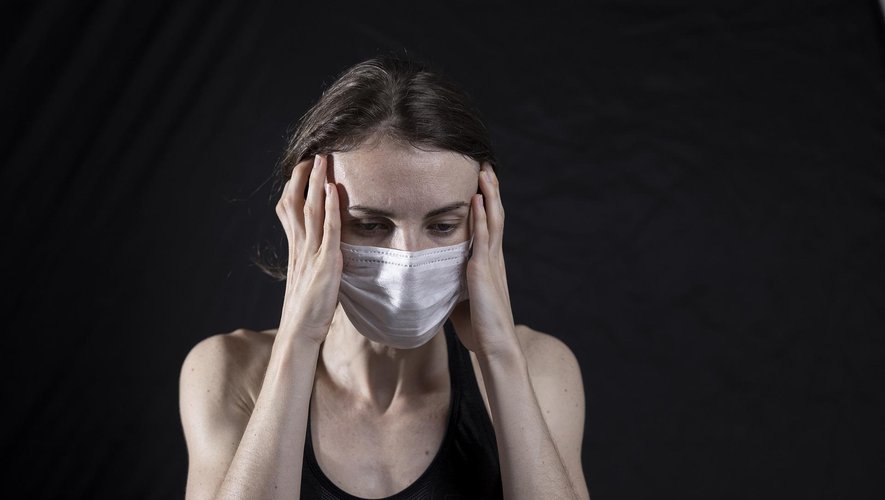 the essential
Public Health France points to the “degradation” of the mental health of the French, more than two years after the start of the Covid-19 pandemic.

More than two years after the start of the Covid-19 pandemic, the mental health of the French remains “degraded”, according to Public Health France, which points in particular to a proportion of suicidal thoughts higher than that observed in its first wave of investigation, in February 2021.

“The health crisis has had a lasting and significant effect on the mental health of the population, particularly in terms of anxiety-depressive symptoms and sleep problems,” notes the health agency. Thus, “for the first time, the prevalence of suicidal thoughts was higher than that observed during the first measurement point carried out in February 2021”, she notes, in view of the latest data (April 8-15) from her survey. on the evolution of the behavior of the French during the epidemic.

10% of French people have had suicidal thoughts during the year. This is two points more than in the first wave of the survey, conducted at the start of 2021, and five points more than the level outside the epidemic. Public Health France also noted “a significant decrease in the percentage of people with a positive perception of their life (79%, -3 points) compared to the previous wave” in early February. However, this perception is significantly higher than that measured at the start of the first confinement. If they are stable compared to previous data, the other mental health indicators remain at a high level at the beginning of April.

30% of the people questioned thus presented the signs of an anxious state or a depressed state (15% anxious only, 7% depressed only, 8% both depressed and anxious). After a “significant” upward trend between July 2021 and January 2022, the prevalence of depressive states seems however “stabilized and even resume a downward trend”. It is lower than the level at the start of the first confinement, but five points higher than the level outside the epidemic.

Sleep problems are still at a very high level (69%) and even “significantly higher” than that recorded at the start of the first confinement. Whatever the indicator, the categories with the profiles most in difficulty are young people (18-24 years), people in a difficult financial situation, those with a history of psychological disorder(s), those who declared having ever had symptoms of Covid-19.