Covid: cluster in the Balearics, the positives are more than 1,100 – Europe

There are 1,167 coronavirus infections linked to maxi clusters registered in Spain among students on an end-of-school trip to Mallorca and Menorca (Balearic Islands). This was stated at a press conference by Fernando Simón, head of the Spanish government’s covid emergency response team. In addition, there are 4,796 people in quarantine. “These are important figures”, commented the epidemiologist, according to whom the fact that these are clusters linked to leisure activities with the participation of hundreds of people from different places (the origins would be a concert and parties with “little “health control”) created a “perfect situation” for the transmission of the covid. The cases associated with these outbreaks, the expert specified, represent about 5% of those notified nationally in the last seven days. The cumulative incidence of cases registered in the last 14 days in Spain is 100 per 100,000 inhabitants (5 points more than Friday, the day of the last official update before today’s).

And a new spike in Covid infections in the UK, fueled by the aggressive Delta variant imported from India: this is certified by the data released today by the British government with another 22,868 cases in the last 24 hours surveyed (out of 1.2 million swabs), a record in the country since January 28. This is an evident surge, even if the effect of vaccines continues so far to curb the impact on hospital admissions, stable around 1,500 in all wards of the Kingdom, and on daily deaths: which even drop to no more. of 3, albeit lightened by the usual partial delay in collecting statistics relating to the weekend.

According to the indications of the last few days, the infections linked to the Delta mutation of the coronavirus – now dominant on the island compared to the previous Alfa strain (formerly English), in a country in which, moreover, about half of all genome tests are performed (in able to trace the variants) made in the world – they reached 99% of the total new cases. The vaccines administered instead exceeded 77 million: with the first dose inoculated to almost 85% of the adult resident population and the recalls (in absolute numbers over 32.5 million) to 62% of those over 18. The further expansion of the percentage of vaccinated inhabitants, and the involvement in the mass campaign even of the younger age groups, is the weapon with which the government of Boris Johnson is trying to leverage to consolidate the containment of this new variant, after postponing the last stage of the exit from the lockdown restrictions from 21 June to no earlier than 19 July; a stage that the prime minister and the new head of health care, Sajid Javid, reiterated today that they hope to meet the final deadline this time, but on which some experts remain cautious while waiting to see the evolution of the trend of infections. While the exceptions on collective gatherings granted by the same executive in the context of the European football championships are also worrying, with the announced expansion of the authorized presences at the Wembley stadium for the semifinals and the final – scheduled between 6 and 11 July – to over 60,000 spectators against the approximately 40,000 initially expected. 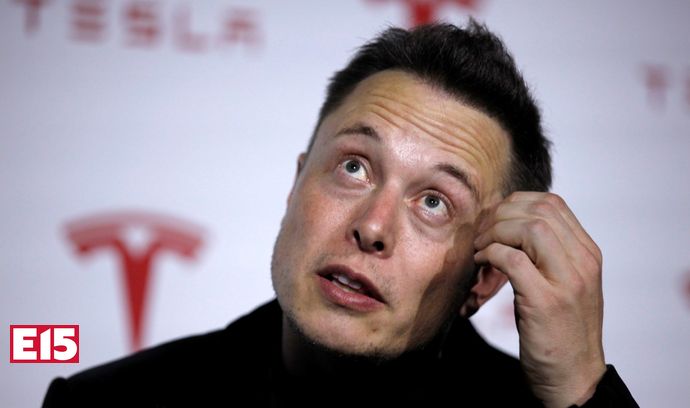 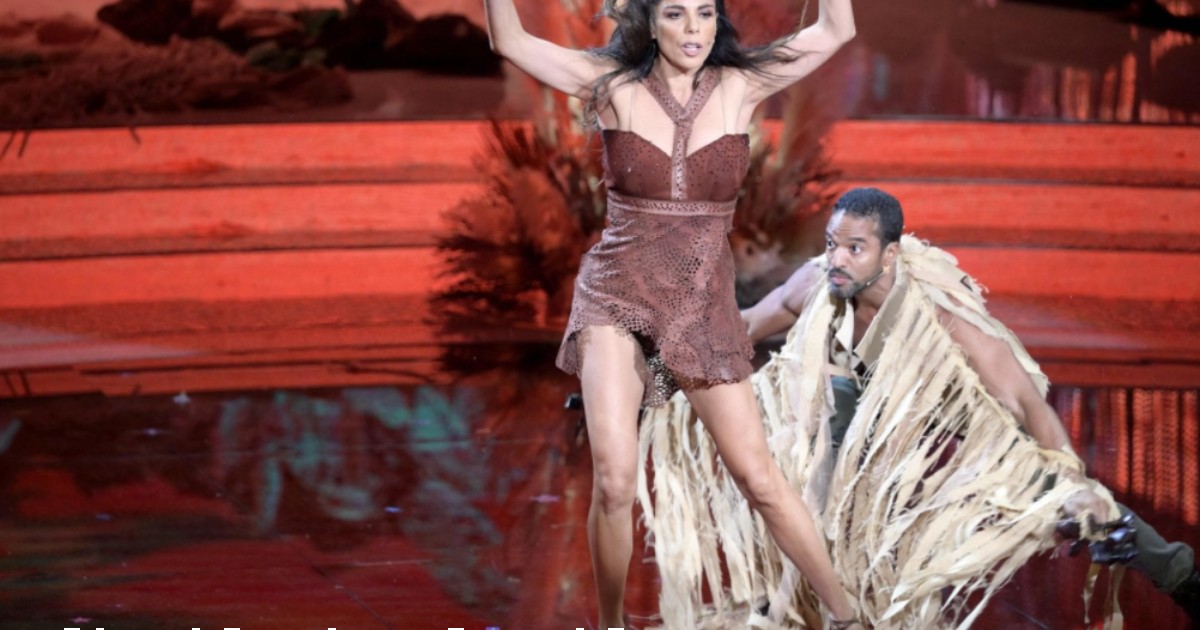 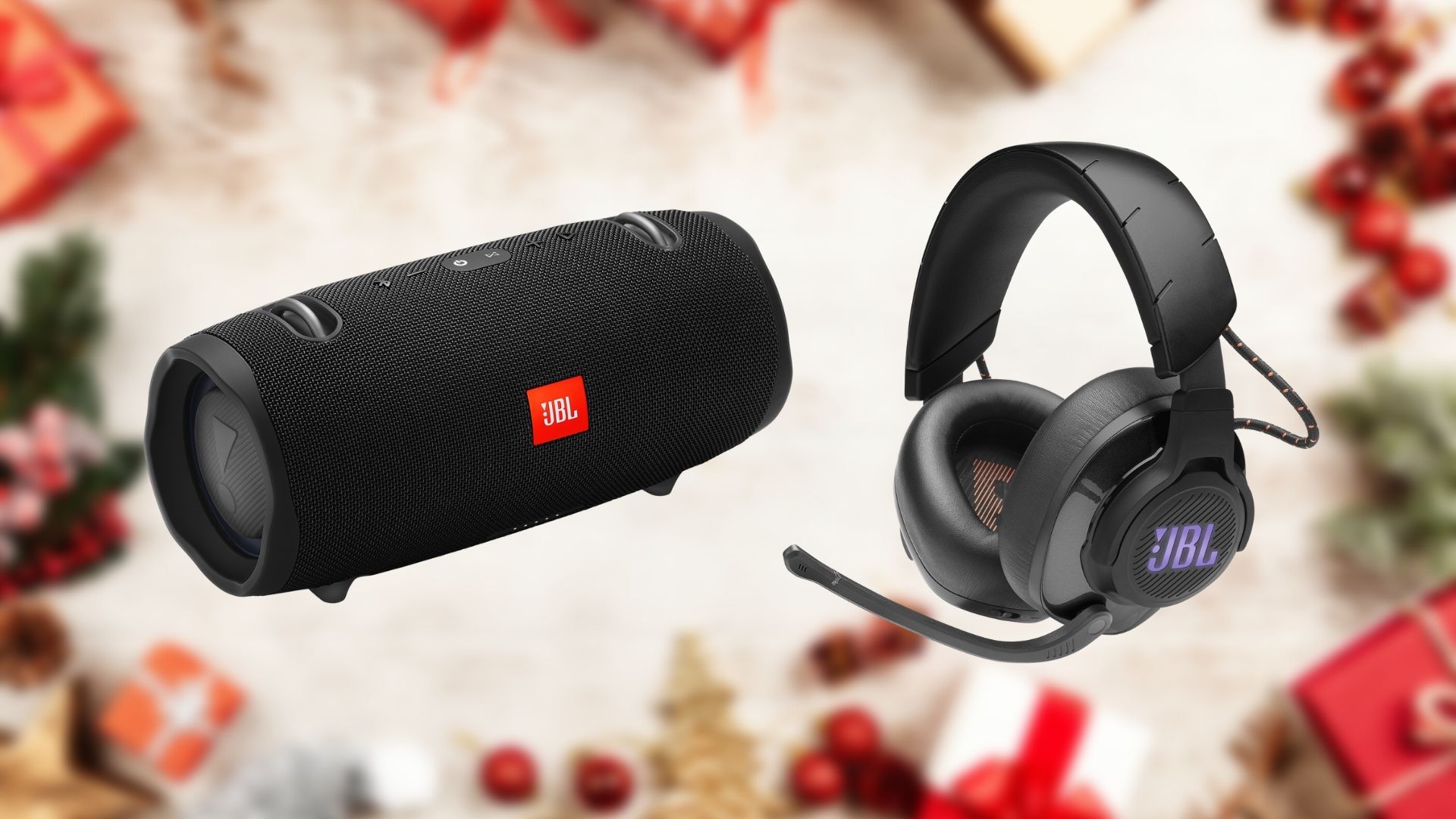 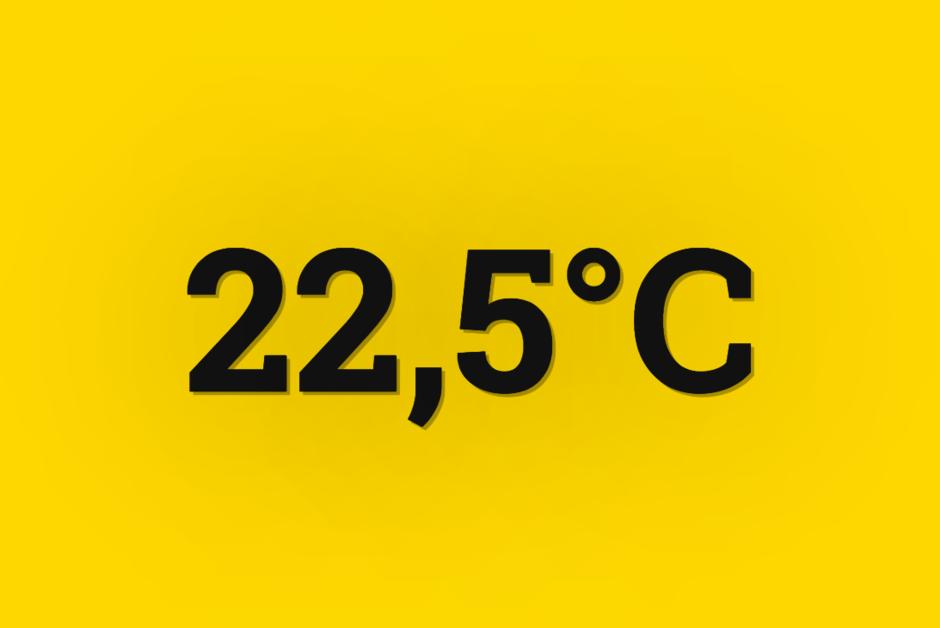 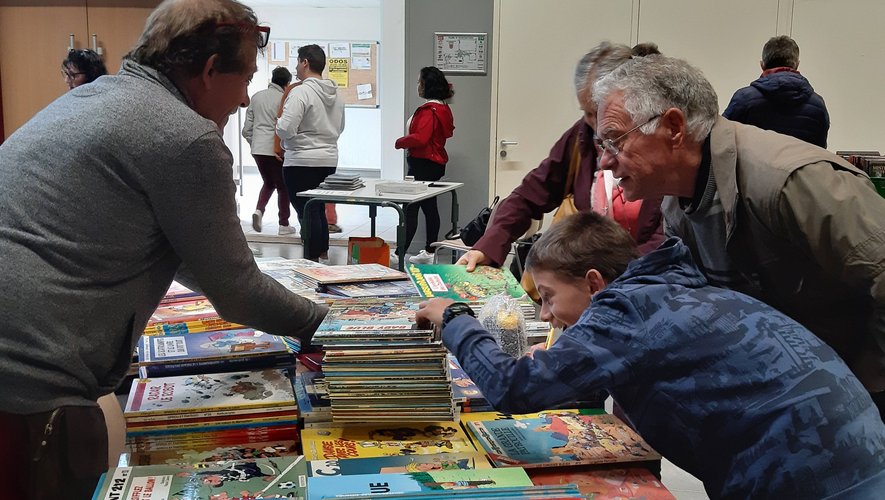