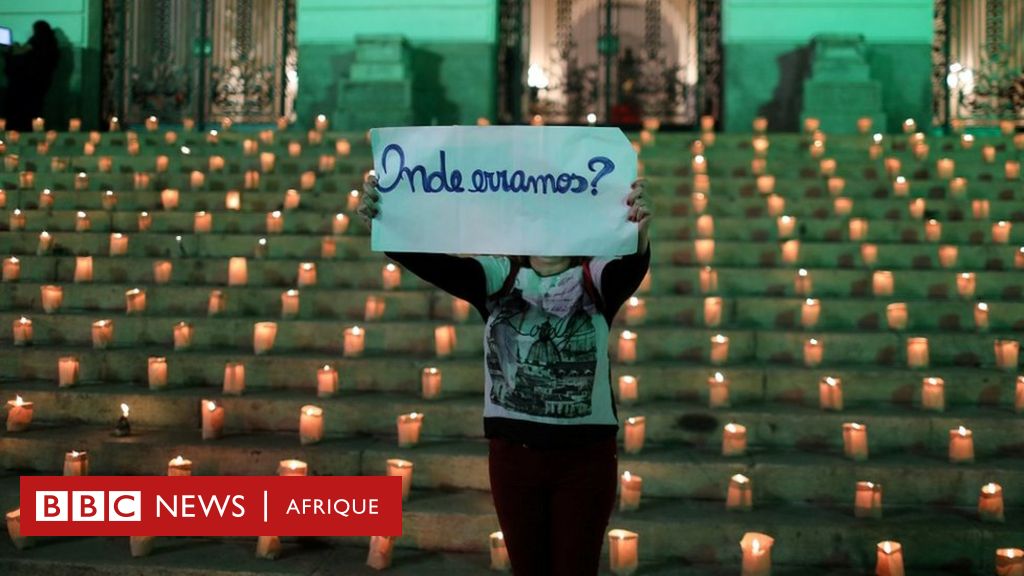 Women’s leadership has received a lot of attention in this pandemic, and for good reason.

Very early on, leaders of countries like Jacinta Ardern (New Zealand), Tsai Ing-wen (Taiwan) and Sheikh Hasina (Bangladesh) were praised for taking early action against Covid and preventing the disease from spreading further.

But the link between gender and health policy outcomes was mostly anecdotal – until now.

A new study from Brazil suggests that having a woman at the head of an organization can save more lives in a pandemic than having a man in charge.

The researchers found that cities ruled by women in the country had 43% fewer deaths from Covid and 30% fewer hospital admissions than those ruled by politicians.

The explanation, they say, relates to the adoption of non-pharmacological measures – such as the compulsory wearing of face masks and the ban on large gatherings – that women were more inclined to enforce.

“Our results provide credible causal evidence that women leaders outperformed men when dealing with a question of global politics,” the researchers write.

“Our results also highlight the role that local leaders can play in countering bad policies implemented by populist leaders at the national level.”

The researchers narrowed their analysis of 5,500 Brazilian municipalities to 700 cities in which the 2016 election saw a close race between a woman and a man.

Only cities where the election took place over a single race were taken into account, meaning population sizes of less than 200,000 residents.

By applying these rules, the researchers wanted to simulate as much as possible a “random” experiment.

They ended up with a cluster of comparable small and medium towns in which the odds of having a male or female ruler were the same.

Based on official statistics, they observed that cities ruled by women recorded 43.7% fewer Covid deaths per 100,000 inhabitants than those ruled by men.

This corresponds to the political choices made by women in power.

According to the study, women mayors adopted non-medical interventions more often than men.

The researchers wanted to underline the importance of these choices by estimating the number of lives that could have been saved if half of Brazilian cities were headed by women (currently, only around 13% have women leaders).

The country could have had 15% fewer deaths, they said.

Or, to put it another way, they estimate that 75,000 out of the 540,000 Brazilians who lost their lives to Covid could still be alive today.

“We wanted to show the extent of the relevance of this phenomenon when it comes to defining public policy,” Alexsandros Cavgias of the University of Barcelona, ​​one of the co-authors of the study, told the BBC.

But what makes women better decision makers than men, according to this study?

The researchers looked at a range of possible factors, such as age and educational level, but found no correlation.

They also found that the results were unrelated to actions taken before the pandemic that could change health outcomes, such as increasing the number of hospital beds or investing in public health.

Bolsonaro fiercely opposed the use of face masks and any form of restriction, going so far as to personally flout the rules of social distancing.

“The truth is, when you look at the data on party and political affiliation, female mayors have tended to be even a little more conservative compared to their male peers,” says co-author Raphael Bruce, of the Insper Institute.

According to Ms. Gagete-Miranda, a public policy researcher at the Università degli Studi di Milano Bicocca in Italy (which was not related to research), the explanations could lie in the characteristics often associated with women: a greater risk aversion.

“Research has already shown that women, in general, adhere more to non-pharmacological measures to fight Covid-19, such as social distancing and the use of masks,” she told the BBC.

“If women in general do it, women mayors must do it too, and women mayors have the political power to demand that the people follow,” Gagete-Miranda adds.

The study was carried out by researchers from the universities of Sao Paulo and Barcelona, ​​as well as by Insper. It is still in preprint form and has not yet been peer reviewed.

But its findings are consistent with other studies that reach similar conclusions elsewhere.

A 2020 article published in the Journal of Applied Psychology found that US states ruled by women also had fewer deaths than those ruled by men.

Another study published this year by researchers at the universities of Liverpool and Reading found that countries led by women consistently outperform countries led by men in the face of Covid-19.

The researchers attributed this result to how these leaders responded to the pandemic, in a proactive and coordinated manner.

It is often pointed out that despite their good results, women have less political space than men, which could affect their management in a crisis.

“We know that Brazilian politics are still very male dominated. This may set the bar higher for a woman to be elected than for a man. So only the most qualified women end up winning the elections or being in office. close to victory, ”says Gagete-Miranda.

Mr Bruce (co-author of the study) acknowledges that this could be a possibility.

“Maybe women mayors end up making better decisions under pressure because they already face more pressure and additional challenges in their political careers,” he says.

“But it’s not something that we can observe and measure using statistical data.” 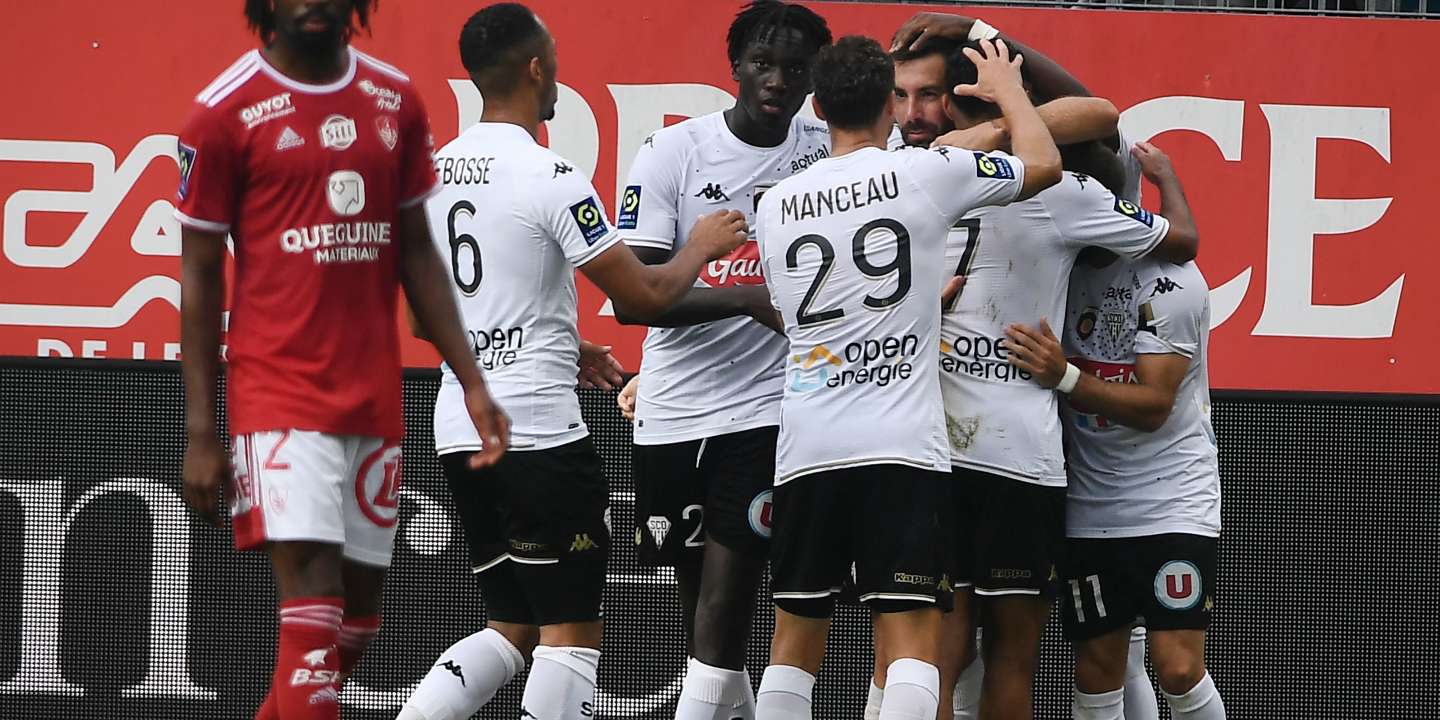 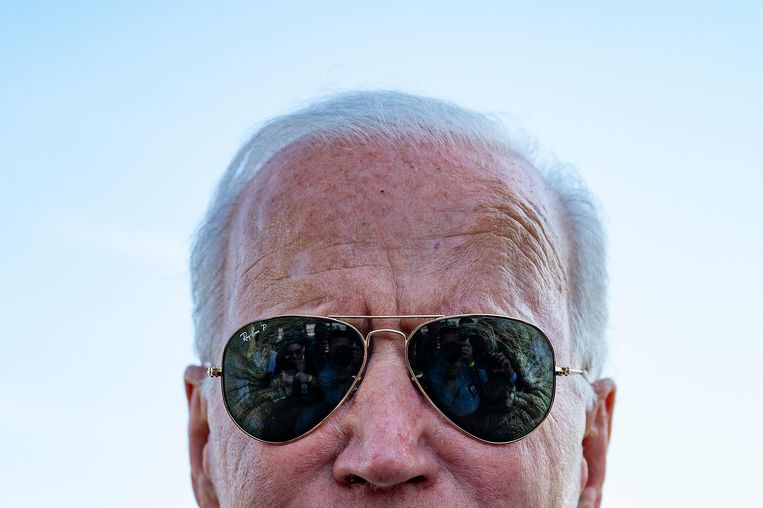 The Second Cold War has begun, and Joe Biden presents the world with a choice 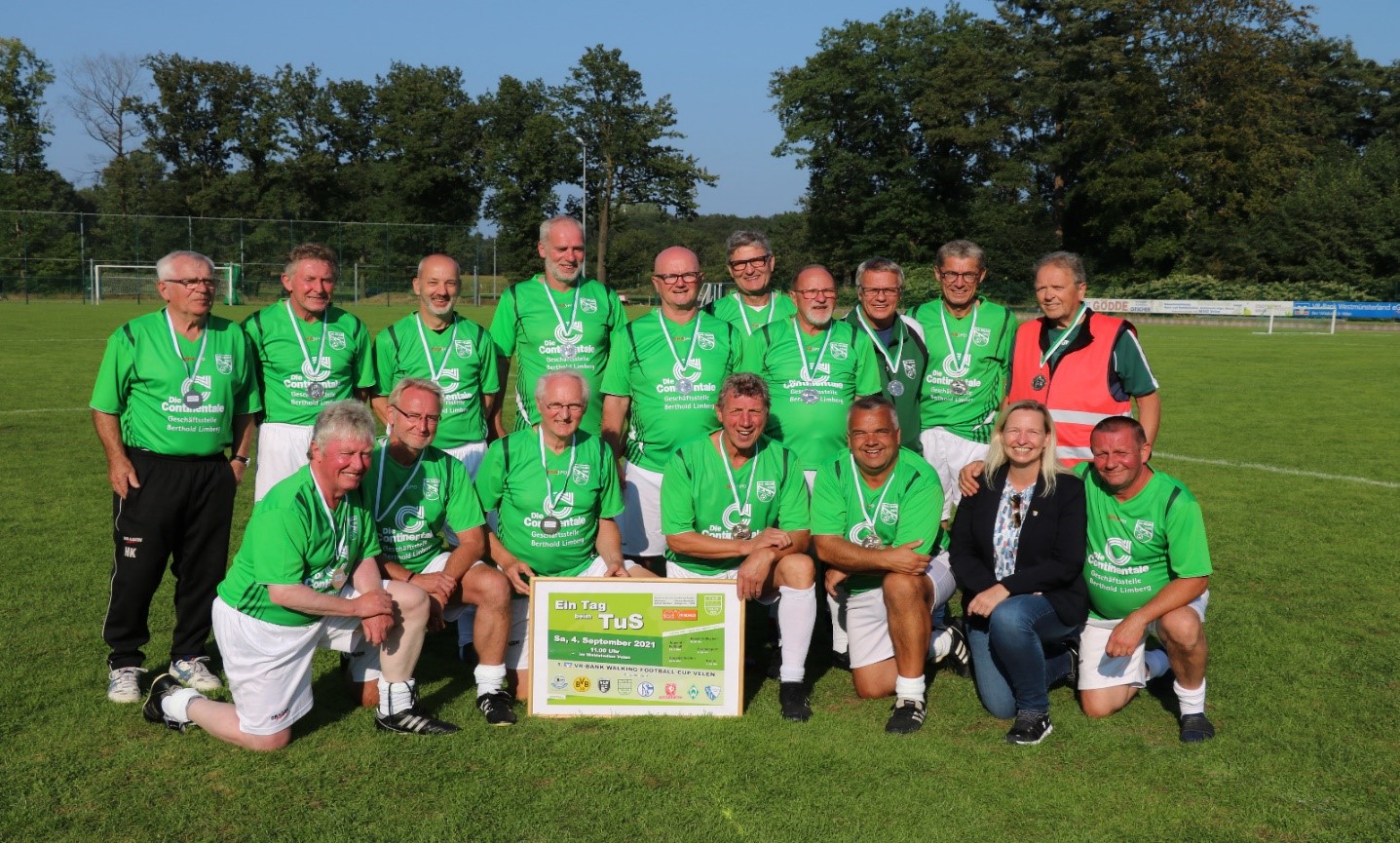 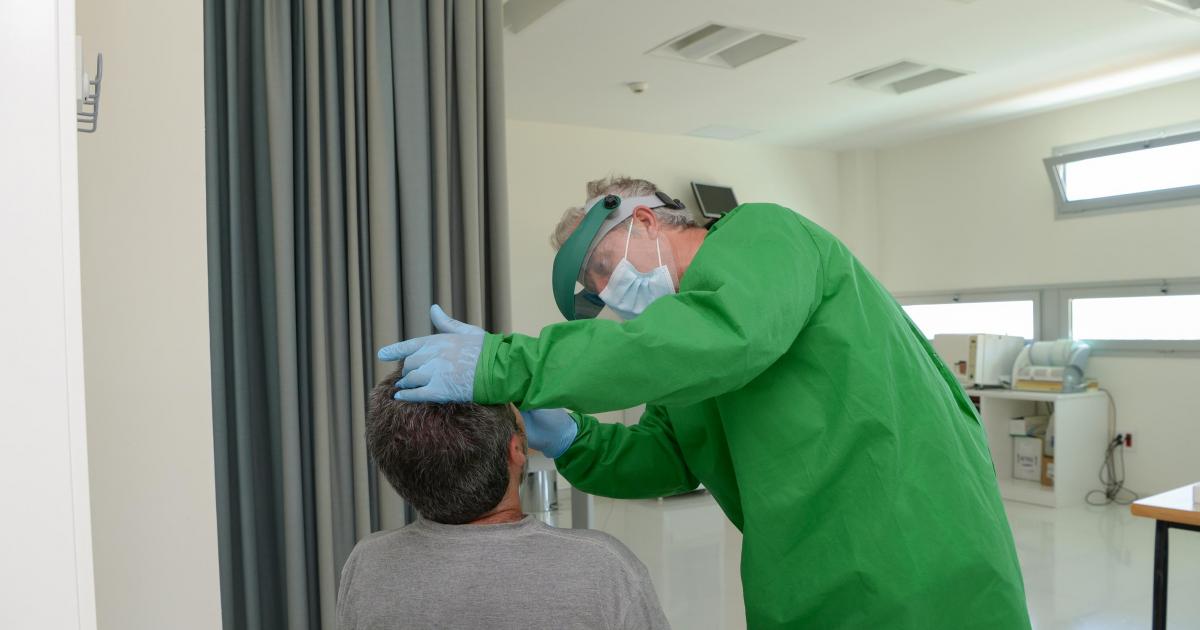 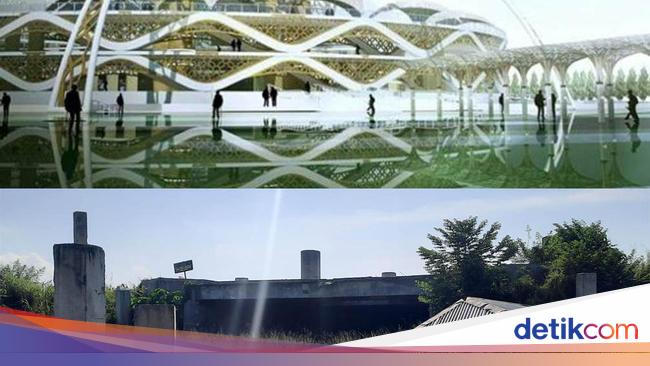 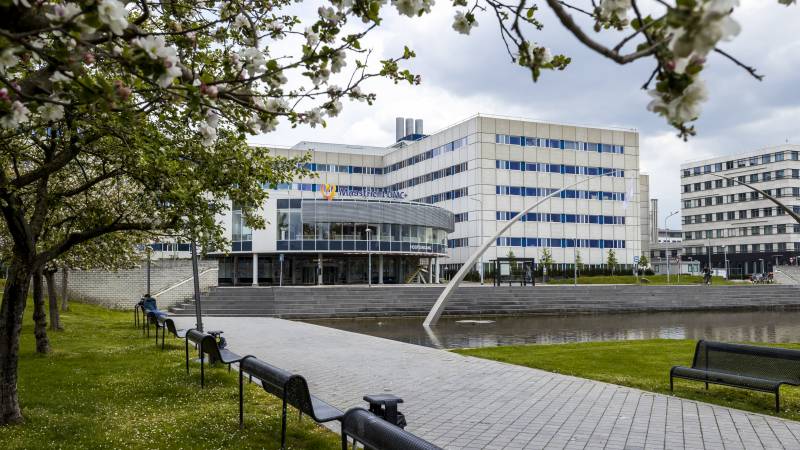 Employees of academic hospitals go on strike on Tuesday