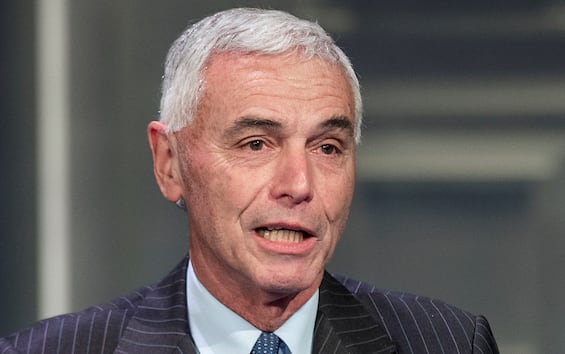 A vaccine against the new variants, Omicron but not only, available for everyone, in a few months. This is the hypothesis mentioned by Giorgio Palù, emeritus professor of virology at the University of Padua, president of the Italian Medicines Agency (Aifa) and former member of the CTS, in an interview granted to the newspaper “La Stampa” . “The EMA recalled that for the entire population it is necessary to focus on vaccines updated to the circulating variants and sub variants, in addition to looking for a polyvalent vaccine against all coronaviruses in the long term. When the first ones are approved, they will probably be evaluated in September, they can be done, ”he said.

According to Palù, it is necessary “to have confidence in current vaccines, which still protect very well against serious disease, and to hope for research to ‘produce updated doses and increasingly effective drugs for the autumn”, continued the expert during the interview. . “Reinfections are yet another proof that it makes no sense to talk about herd immunity”, then underlined the virologist, for whom the “Sars-Cov-2 virus will remain with us for a long time with a seasonal trend, so a October will come back strong “. And, among other things, it cannot be excluded that “Omicron mutates into a very different and more pathogenic variant, but it would be a process contrary to the evolutionary fate of the virus which has so far lost its virulence and no longer infects the lungs”, concluded the president of Aifa.

Still on the subject of Covid reinfections, during the last week, the percentage of those detected on the “total of cases reported was 5%, an increase compared to 4.5% in the previous week”. This was underlined by an extended report from the Istituto Superiore di Sanità (Iss). From 24 August 2021 to 4 May 2022, in particular, 397,084 cases of reinfection were reported (3.3% of the total cases notified) with an increased risk due to the spread of Omicron. Among the most exposed subjects were reported women, health workers and people in the range between 12 and 49 years, as well as those who received the first diagnosis for over 210 days or those not vaccinated or vaccinated with at least one dose for over 120 days. 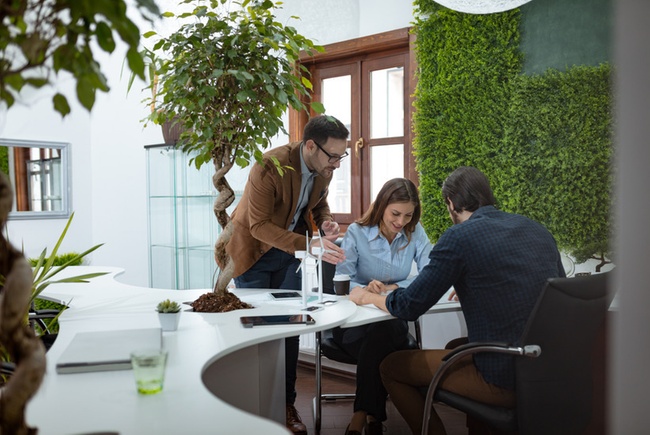 War in Ukraine: To meet the colossal humanitarian needs on the spot and in neighboring countries, the French Red Cross needs… 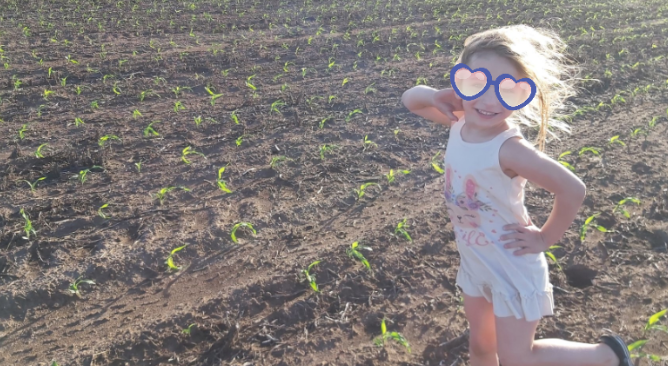 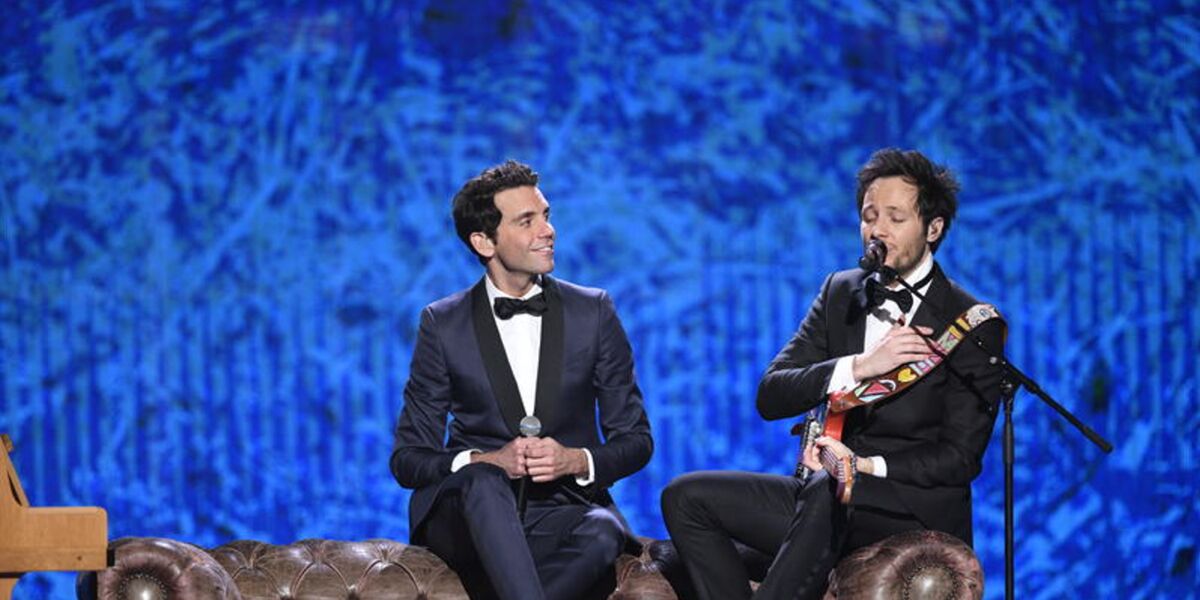 The BlackPink phenomenon, Brigitte Macron and Pharrell Williams, Mika… What to expect for the Yellow Pieces Gala (PHOTOS) 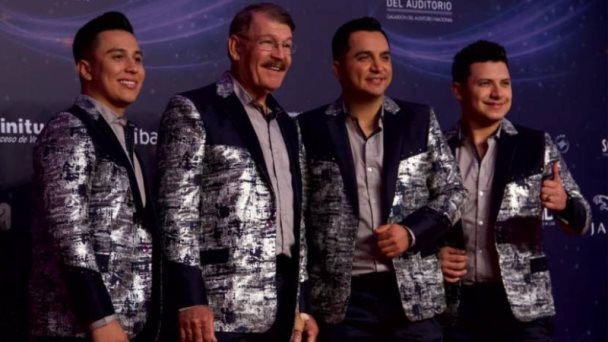