Covid vaccine: from Ema-Ecdc no to the fourth dose for everyone, ok for the over 80s

Home » Health » Covid vaccine: from Ema-Ecdc no to the fourth dose for everyone, ok for the over 80s 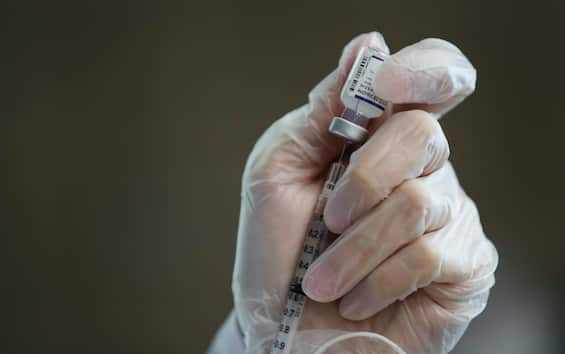 Experts from the Covid-19 task force of the European Center for Disease Prevention and Control (Ecdc) and those of the European Medicines Agency (Ema) have determined that it is still too early to consider using a fourth dose of the vaccines anti-Covid to mRna in the general population. The same Ema reports in an official statement, explaining however how both agencies have deemed it appropriate that a fourth dose, or second booster, can be administered to adults aged 80 or over.

The evaluations of the experts


Covid, Mantovani: “Fourth dose needed for over 80 and frail”

Furthermore, the ECDC and the EMA have reported that there is currently no clear and definitive evidence that vaccination protection against serious diseases from Covid is decreasing in the European Union in adults with non-compromised immune systems between the ages of 60 and 79 years of age and for this reason there is no “clear evidence to support the immediate use of a fourth dose”. In addition, for this age group, experts have reported that they will continue to monitor data at the epidemiological level to determine if there is an increasing risk of serious disease among those who are vaccinated. “If the current epidemiological situation changes and new signs emerge”, reads the EMA statement, “it may be necessary to consider a fourth dose in people at higher risk”. By contrast, for adults under the age of 60 with non-compromised immune systems, there is currently “no conclusive evidence that vaccine protection against serious disease is decreasing or that a fourth dose is needed.”

No safety concerns on additional boosters

Among other things, it is still reported, since the revaccination campaigns could start in the autumn, the health authorities will consider what will be the best time to administer the additional doses, possibly taking advantage of the characteristics of the updated vaccines. Up to now, Ecdc and Ema confirmed, “no safety problems have emerged from the studies on additional boosters”. In conclusion, the recommendation to EU citizens remains that of completing the programs for initial vaccinations and booster vaccinations, in line with what has been established by the various countries at national level. According to continental data, at the end of March 2022 83% of adults completed the initial cycle and only 64% that with the booster dose.

Studies on the second booster dose

The evidence on the effects of a fourth dose, the two agencies still report, comes largely from studies carried out in Israel. With this in mind, the data indicate that a second booster administered at least 4 months after the first has the ability to restore antibody levels without raising new safety concerns. Data in the hands of experts also suggests that a second booster may provide additional protection against serious illness, although the duration of the benefits is not yet known and evidence is still limited. 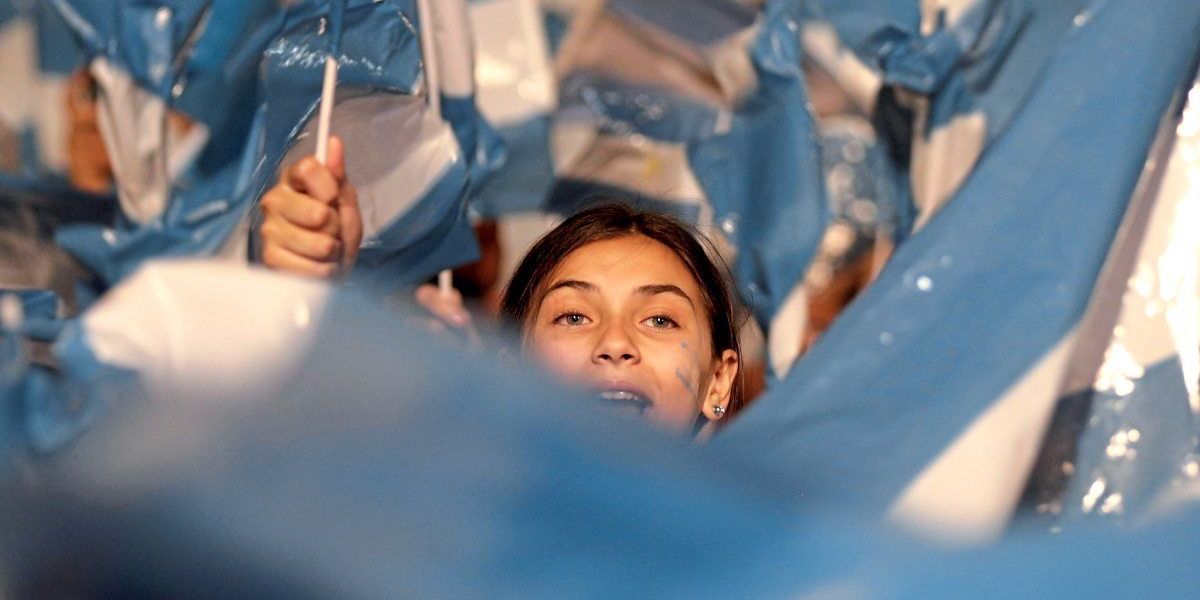 Greg and Nicolo (Le Cross) ready to come to blows after an elimination, Maeva and Christopher intervene 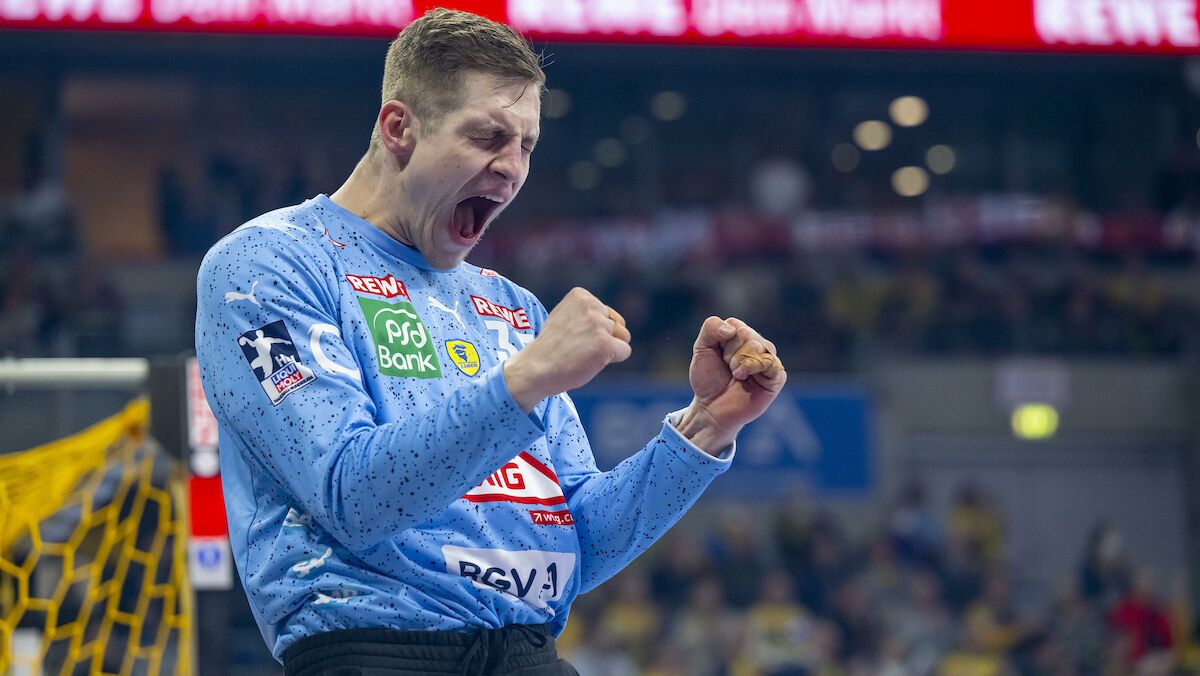