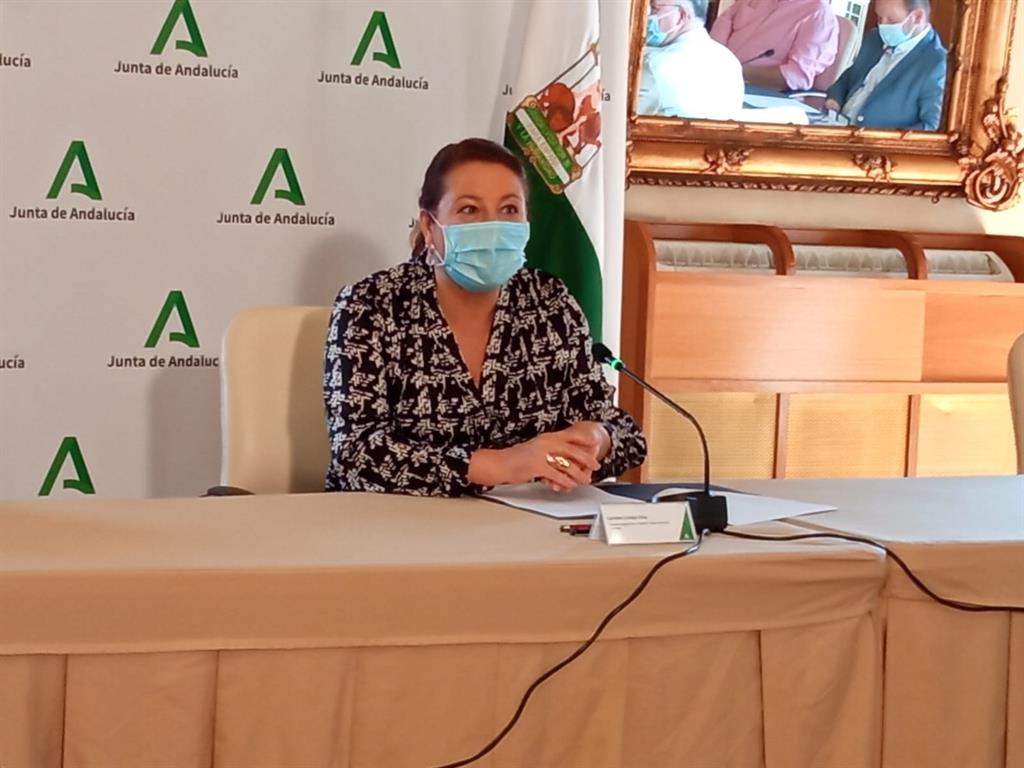 The Minister of Agriculture, Livestock, Fisheries and Sustainable Development, Carmen Crespo, reiterated this Friday that the Andalusian Board advocates “redoing” trade agreements with third countries of the EU and has indicated the “immediate stoppage” of the preferential agreement with Morocco requested by COAG Andalucía after the crisis in Ceuta “depends on the European Union”.

“What we have said is that agreements with third countries have to be reworked, which is not just a request for now, it is a request that takes a long time because, in addition, there are many factors that are limiting for the product, which are social, but so are Brexit and the Russian veto “, said Crespo to questions from journalists in Almería.

He pointed out that, apart from what he has defined as “social circumstances”, the “renewal” of agreements with third countries must be carried out “taking into account Brexit”, which is what “is causing difficulties and reduce exports “, and we must” open new markets, especially at this time when we are in full production in the spring season and we have to export abroad. “

Crespo recalled that the Board is working to try to get “the Russian veto” on the bilateral agenda, which, as he said, “was forgotten.” “It was closed, it was blocked and everything was paid with Andalusian products, which are the ones that have suffered the most,” he said.

He insisted on the need to “break this blockade” because there are “many possibilities of exporting to Russia”, where he specified that Andalusia exported 61 million euros. “We are talking about a lot of money,” he pointed out.

The Andalusian counselor has also advocated “opening eastern markets” and has called on the EU to be “sensitive to a sector that must receive a fair price for what it produces and that, in addition, has made a great effort to supply the markets of half the world in a pandemic, so it deserves a balance in the chain. “

For Crespo, this “balance” must come from “fair agreements with third countries”, as well as from “compliance with and control of the quotas” of agricultural products that enter the EU with and without tariffs and that give rise to “unfair competition “.