Virat Kohli has won over cricket fans with a wonderful display of sportsmanship after Pakistan’s record-breaking win over India at the T20 World Cup.

Pakistan achieved a victory for the ages on Sunday, crushing fierce rivals India by 10 wickets in the teams’ opening group match.

‘WHAT A JOKE’: Cricket fans rage over World Cup ‘disgrace’

Pakistan put India in to bat and restricted them to 7-151 in Dubai, with Shaheen Afridi taking three key wickets for 31.

Their performances were dwarfed by Mohammad Rizwan (79no off 55 balls) and Babar Azam (68no off 52 balls) who compiled a beautifully constructed unbroken partnership of 152 to win the match with more than two overs to spare.

It marks the first time Pakistan has beaten India at a World Cup.

But despite the disappointment of the humiliating thrashing, India captain Kohli showed his class in the moments immediately after the match ended.

Kohli was the first person to congratulate Rizwan and Azam, sharing a touching embrace with his rivals on the field.

“Really loved the scenes at the end between Virat and Rizwan and Babar and thereafter between some of the younger Pakistan players and Dhoni,” Indian broadcaster Harsha Bhogle tweeted.

“Beyond the hype and posturing, this is the true story of sport.”

“Quite the generous post-match speech, especially considering his own individual performance when all around him was falling apart.”

While fellow commentator Aitaf Nawaz wrote: “Virat Kohli was the first person to walk over and congratulate the Pakistani batters on their win.

“There’s grace & respect on both sides of the border. Don’t let anyone guide you to hate.

“Here’s to a positive relationship in the future between these 2 nations.”

After the match Kohli said: “We did not execute the things we wanted to, but credit where it is due, Pakistan outplayed us today.

“With the ball they started brilliantly.

“It is just the start of the tournament, not the end, it is important to stay composed, understand our strengths and what we want to do in the middle.”

India won both of those matches and had never previously lost to Pakistan at a World Cup.

All of which made Pakistan’s victory all the sweeter.

Ultimately India scrapped their way to 151. If it was to be enough they needed to make early inroads, but as Kohli said: “They did not give us any chances and were very professional.”

Pakistan cracked 18 off their first two overs closing the six-over powerplay at 0-43.

With Babar Azam and Mohammad Rizwan running well and hitting judiciously they had progressed to 0-71 by the 10-over mid-point.

Nothing India’s powerful bowling attack did made an impact and the result was evident long before Pakistan’s skipper struck the winning shot.

However, as joy broke out across Pakistan Babar cautioned: “There is a long way to go in the tournament.”

Click here to sign up to our newsletter for all the latest and breaking stories from Australia and around the world. 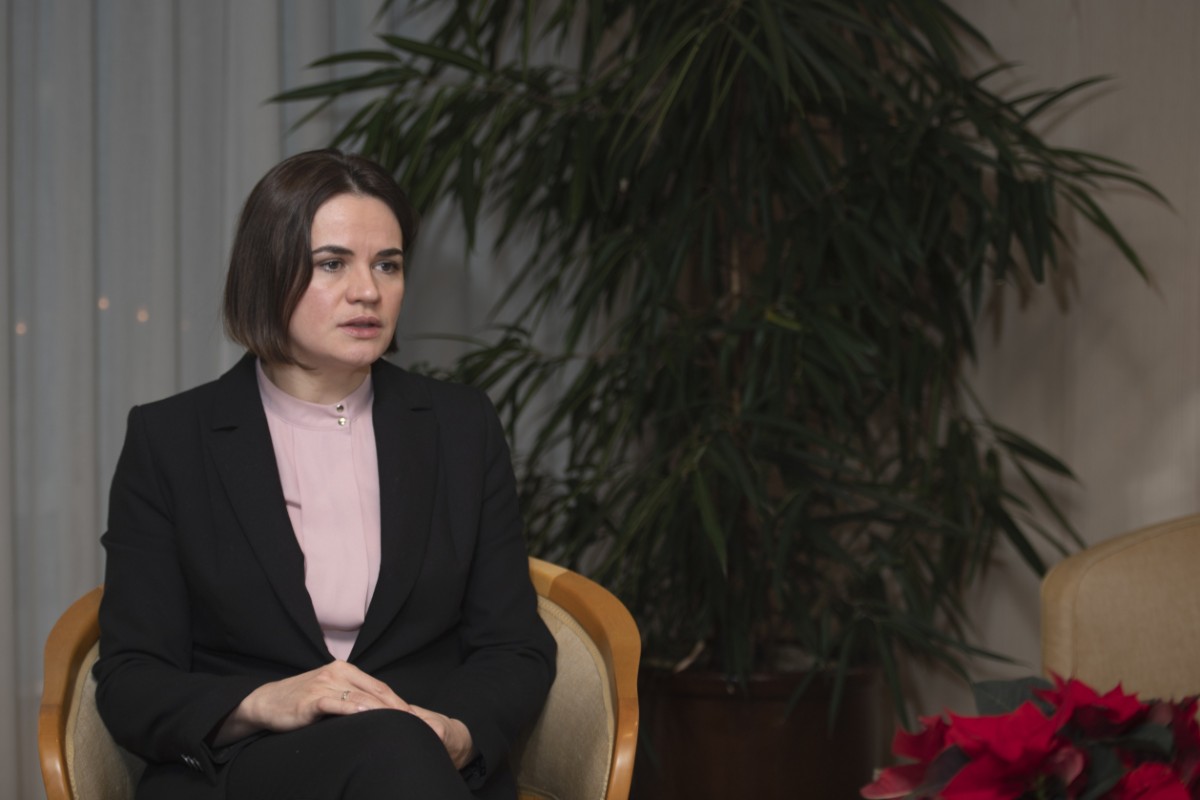 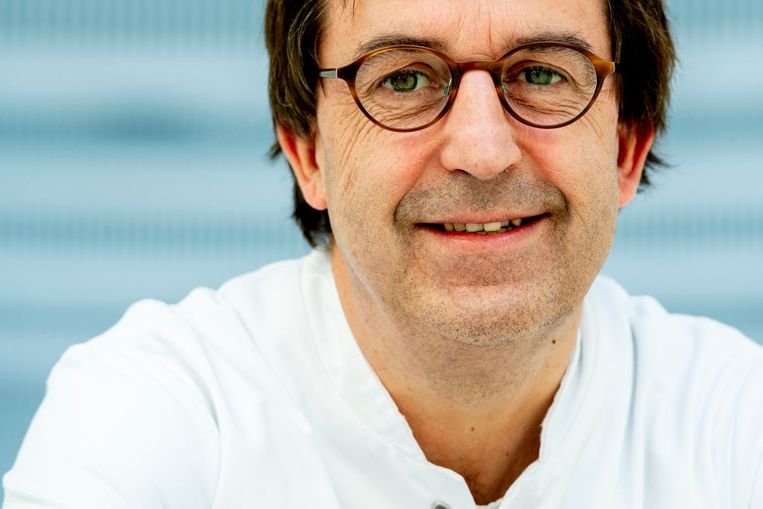 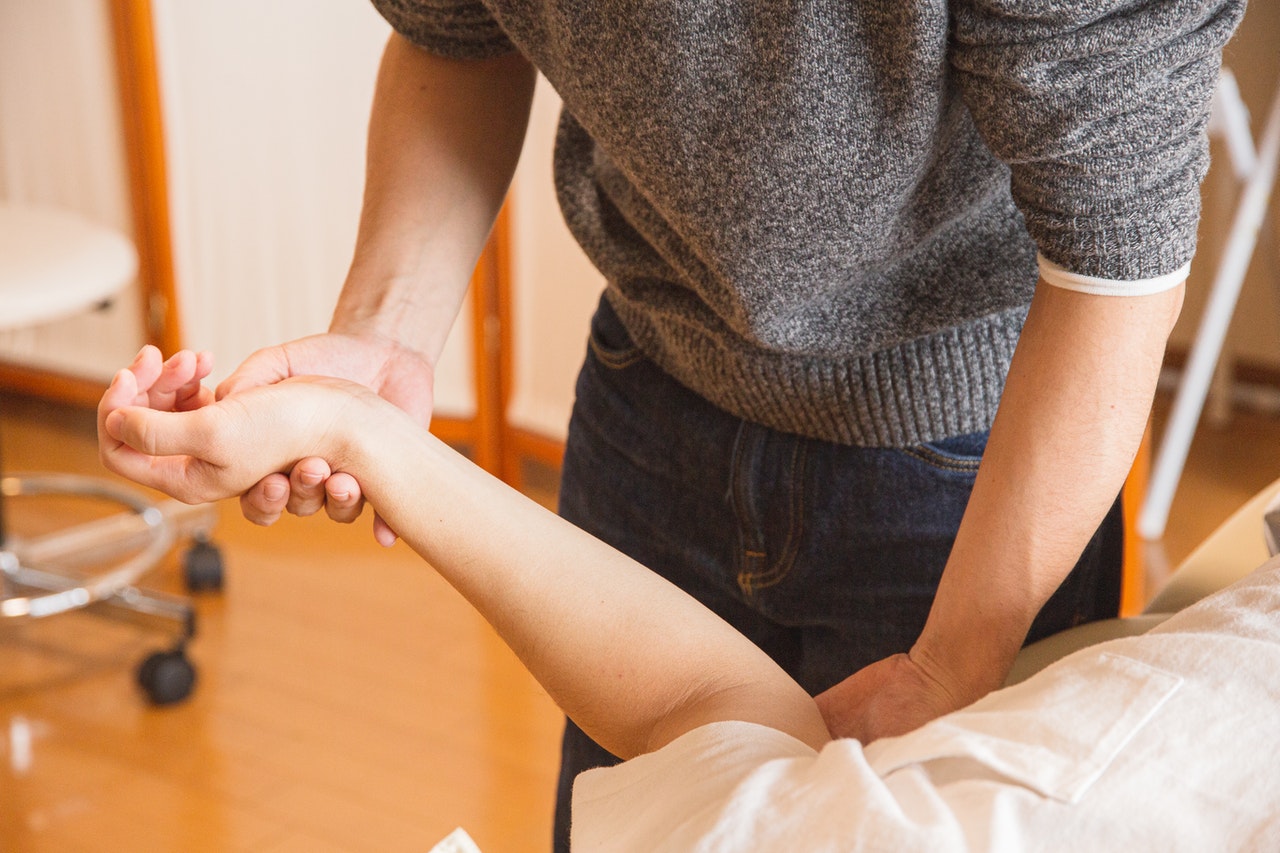 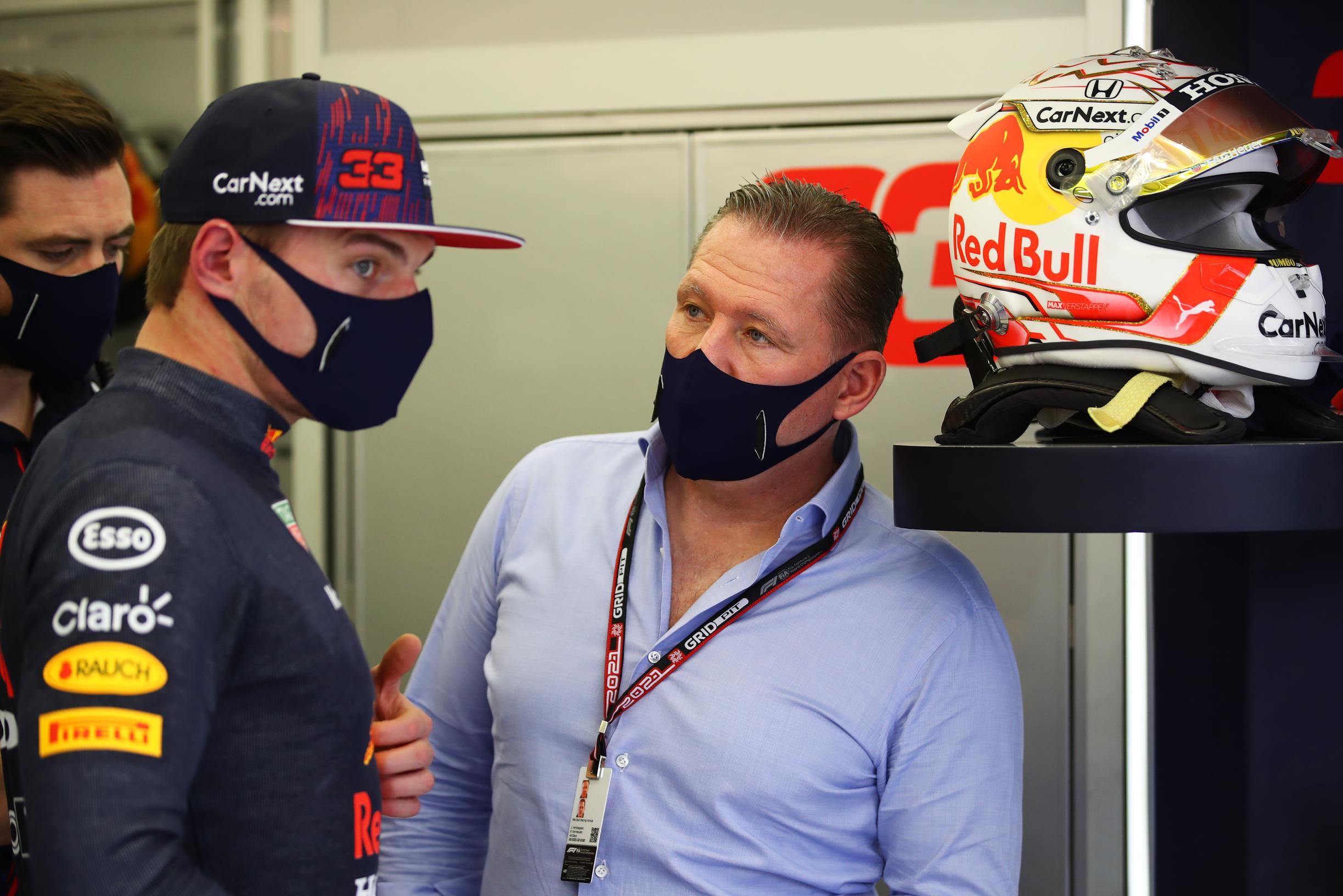 Jos Verstappen: “Letting go of Max certainly hurt, but the worth… 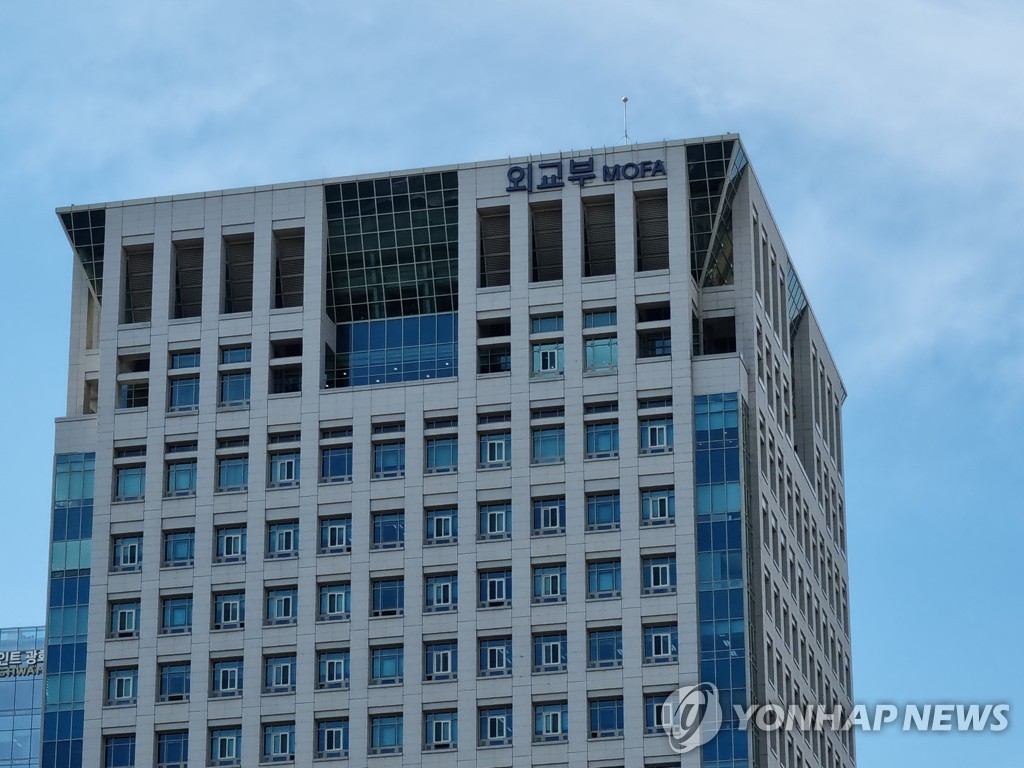 16.7% increase in the 2022 budget of the ODA of the Ministry of Foreign Affairs