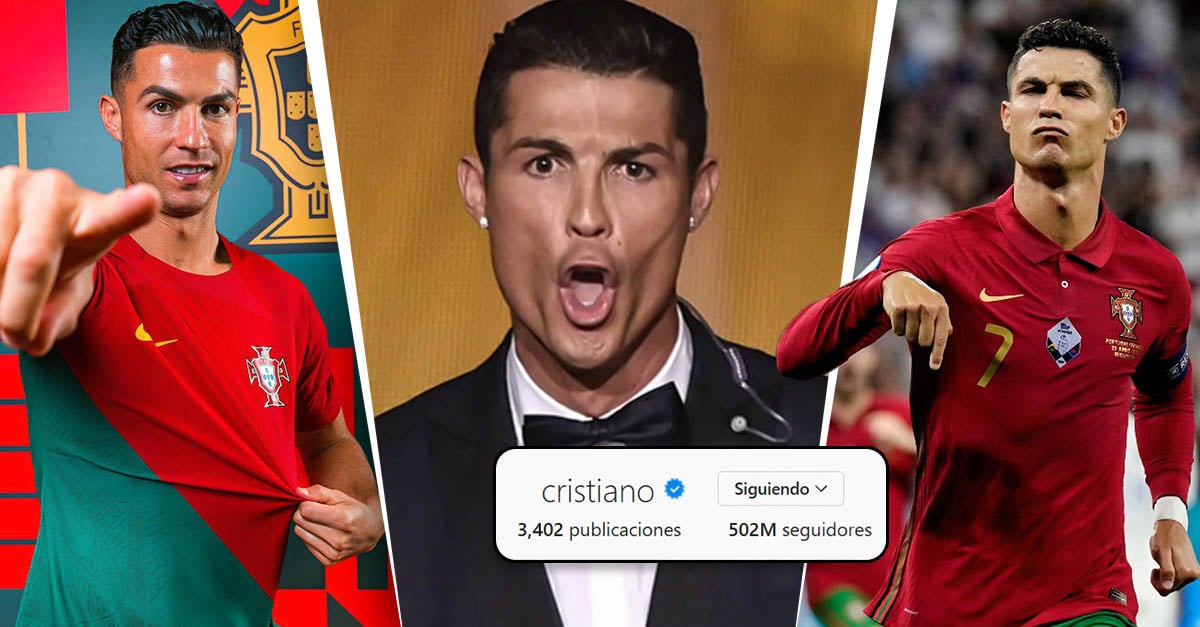 We have no doubt that Cristiano Ronaldo is one of the most media figures in the world and not only because of what he does on the pitch, but because a good part of the world is aware of his personal life, commercials and everything he does. If he already had a large number of followers on social networks, they have grown to set a new record.

“El Bicho”, as the Portuguese soccer player is known, reached 500 million followers on Instagram, something that is not easy at all. Now he has an advantage of almost 150,000 followers over his closest competitor, who is the same one who disputes the title of best soccer player: the Argentine Lionel Messi. With this, it is clear that at least in that social network, CR7 is the champion.

Cristiano Ronaldo becomes the first to reach that figure and to give you an idea, it means that one in 16 people in the world follow the footballer on Instagram, or that just over 15 percent of the world population wants to be aware of what this athlete shares on that social network. Without a doubt, an impressive fact.

His closest competitor is Lionel Messi, who has just over 376 million followers, and then there’s Kylie Jenner, with 372 million. This shows us how popular soccer is in the world, especially at the moment that the World Cup in Qatar 2022 is taking place. In addition, the news that Manchester United terminated the contract it had with “El Bicho” has had an influence. .

The image of Messi and CR7 for a campaign for the Louis Vuitton brand made the Portuguese gain a million followers in just 24 hours, something impressive. We will see if the record continues to grow, although this will depend above all on the new team that “El Bicho” chooses and the performance it has in the World Cup.

Tesla on the edge. It is quickly being pushed out of the American market by cheaper competition and the investment is thorny 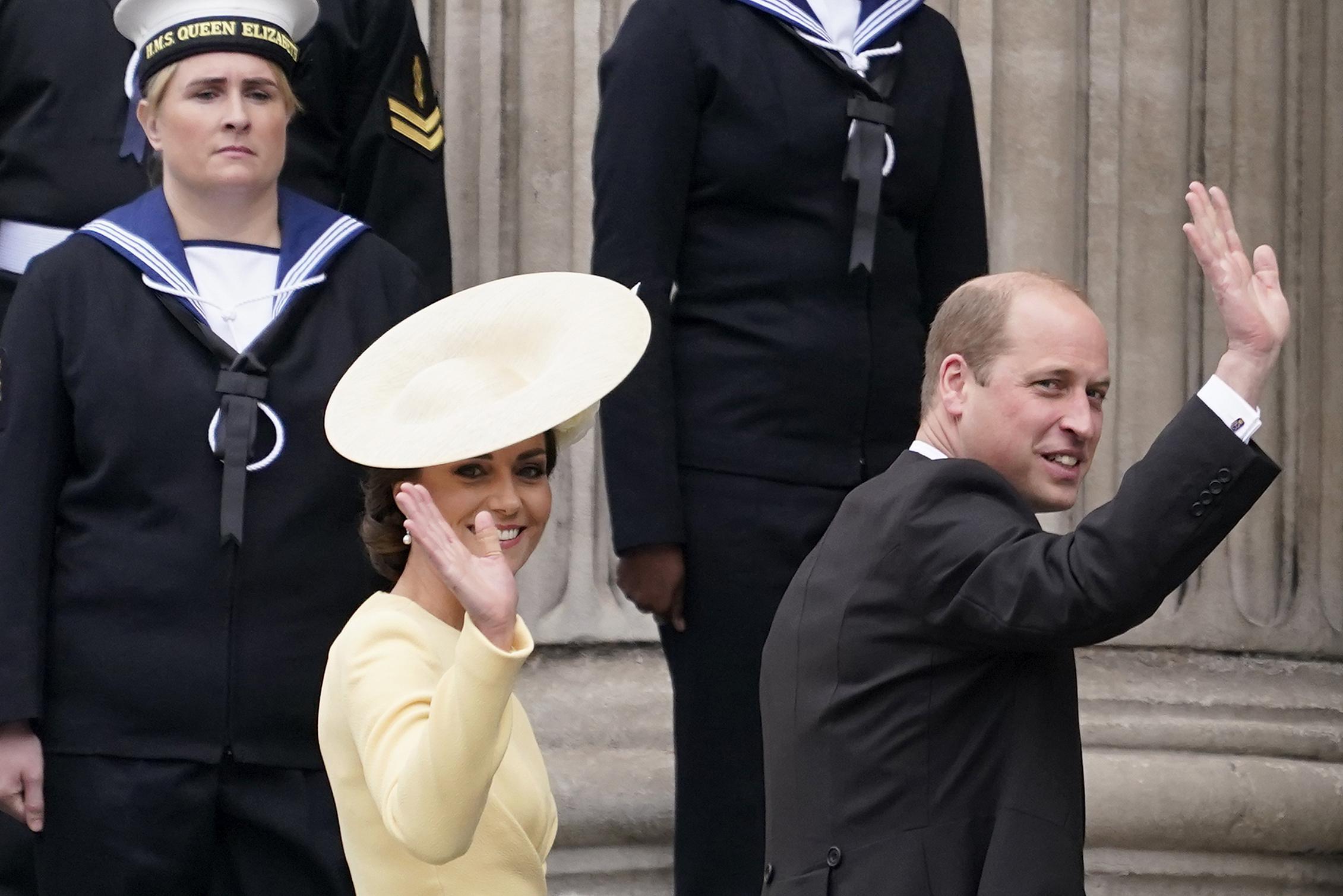 William and Kate meet Biden and Billie Eilish, but not Harry and Meghan on a US trip

Will the money come before Christmas? 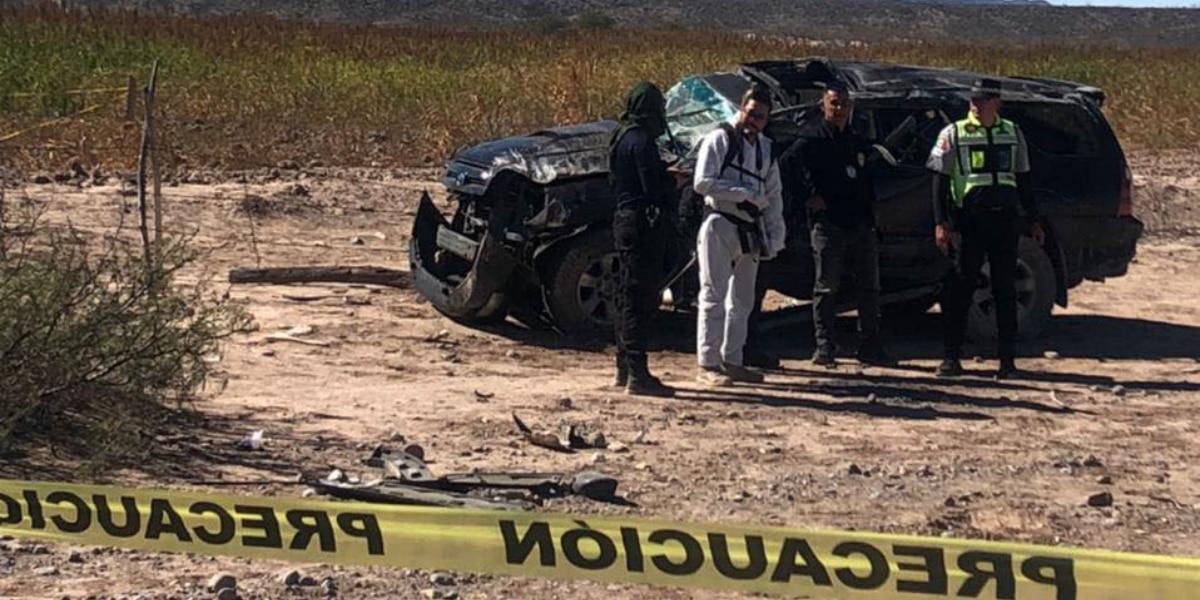 How much does it cost to extend a house on the side? – Archive More