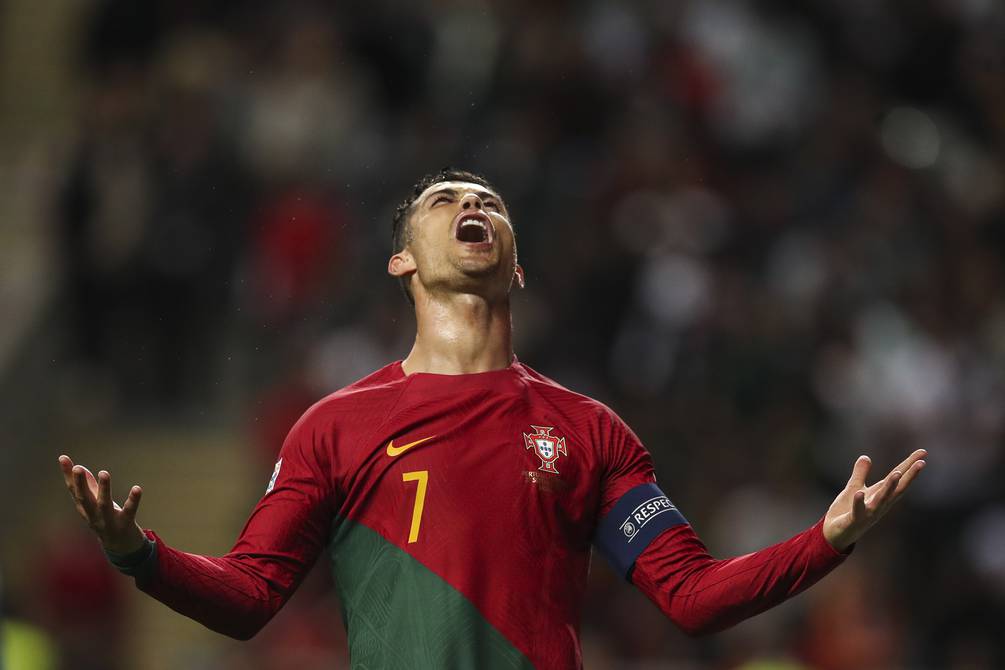 Renowned psychologist Jordan Peterson revealed that he was contacted by the Portuguese star Cristiano Ronaldo about two weeks ago.

Currently the footballer is not having a great time in his sports career, both at club level and with his national team.

Peterson revealed to journalist Piers Morgan in an interview that a friend of the athlete sent him videos of his talks and that he started reading his books, so he decided to invite him to the United Kingdom.

Antonio Cassano, on Cristiano Ronaldo’s retirement: ‘If you can’t take it anymore, you should close’

“I went to his house and we talked for two hours. He showed me all of his gear to keep himself in tip-top shape, we chatted about his companies, what he wanted in the future, and some of the obstacles he’s facing. Cristiano Ronaldo suffers from depression and seeks therapy,” said the specialist.

Last April Ronaldo and Georgina lost one of the two children they were expecting. In a joint statement they indicated that it was the greatest pain they could experience as parents.

In recent days, the soccer player’s sister, Katia Aveiro, also came out to defend him against the criticism that fell on him for the elimination of Portugal from the Nations League at the hands of Spain.

“You have to give a hand to those who have always given theirs for Portugal. But the Portuguese are sick, petty, heartless, stupid and ungrateful. It’s cruel,” he said. (I)