CIUDAD GUATEMALA (AP) – “It is a montage that he himself has made through his attorney general,” Colombian lawyer Iván Velásquez, former head of the International Commission Against Impunity in Guatemala (CICIG), said on Twitter on Monday. statement that Guatemalan President Alejandro Giammattei gave in a televised interview over the weekend in reference to a new part of the investigation of the Odebrecht case for bribery in the Central American country.

Giammattei told a CNN journalist who questioned him about it: “Wait to see what will come of the Odebrecht case, because Guatemala is one of the countries where it was not revealed. Now why? We will know ”.

Some organizations criticized the president and questioned why he would have information on the case, but neither the social communication department of the presidency nor the prosecution have resolved the questions so far.

Velásquez said that the attorney general Consuelo Porras – who dismissed the former head of the Special Prosecutor’s Office Against Impunity (FECI) Juan Francisco Sandoval, recognized nationally and internationally for his anti-corruption fight, last July – would be part of that “setup”, as revenge because Sandoval revealed that he had received information that Giammattei allegedly received bribes from Russian businessmen seeking to do business in the country’s ports. The president has denied this.

The former head of CICIG, a United Nations body that was in the country for 12 years and that together with FECI dismantled dozens of organized crime structures, added that “The malicious use of criminal law against its opponents is a central element of this government. ”, Which is why he asked the international community to stop such actions.

Sandoval also denounced that on Saturday police officers had arrived at the home of his parents, both elderly, looking for him, which he described as intimidation by Porras. It is publicly known that Sandoval took refuge in the United States days after his dismissal out of fear for his safety and life.

After the prosecutor’s departure, the Public Ministry asked a judge for an arrest warrant against Sandoval in a case that it keeps under reserve. Sandoval has denounced that his defense has not had access to the file that the prosecution has on his case.

Last week the attorney general appointed Vilma Pérez Pineda as the new prosecutor in the Odebrecht case. On Monday, the judge in the case Erika Aifán ordered an investigation into why Pérez Pineda in a court hearing showed personal information about a protected witness in the case to the defender of Carlos Arturo Batres Gil, one of the builders accused in the case of allegedly receiving bribes.

In recent days, the United States Department of State, in response to Sandoval’s dismissal and with information on obstruction of the investigations, designated Attorney General Consuelo Porras and her Secretary General Ángel Pineda as undemocratic actors and obstructors of the fight against corruption. He withdrew his entry visa to that country. It is the first time that the northern country has done this with such a high-level official. 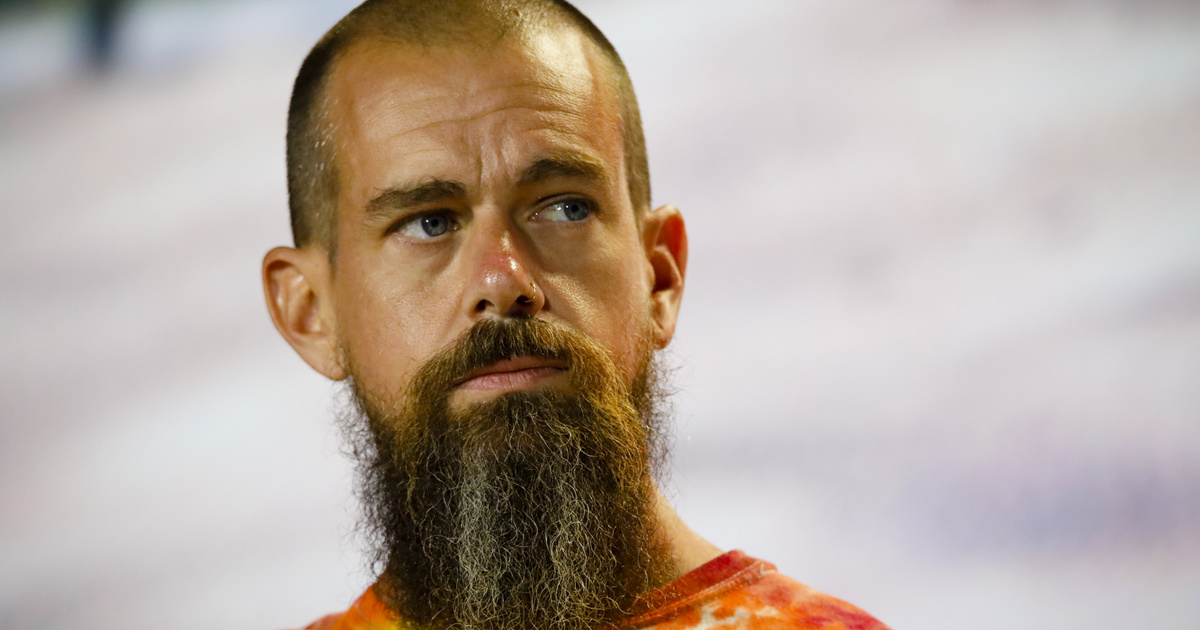 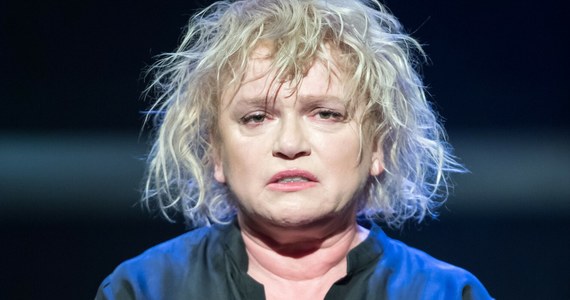 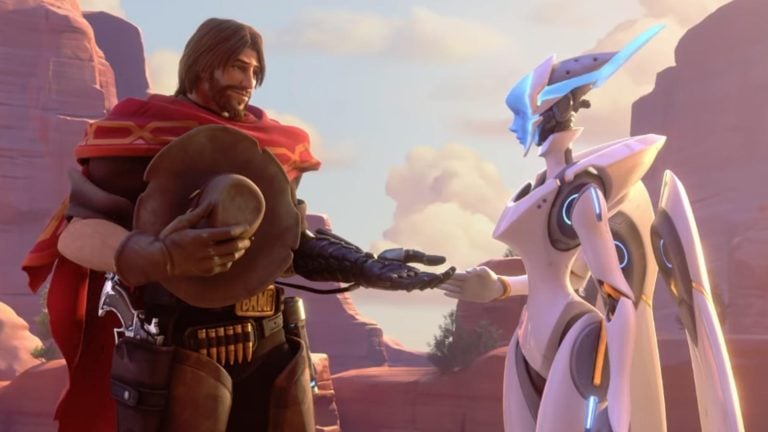