Crowds followed his path, yet no one saw when it happened

Home » Business » Crowds followed his path, yet no one saw when it happened 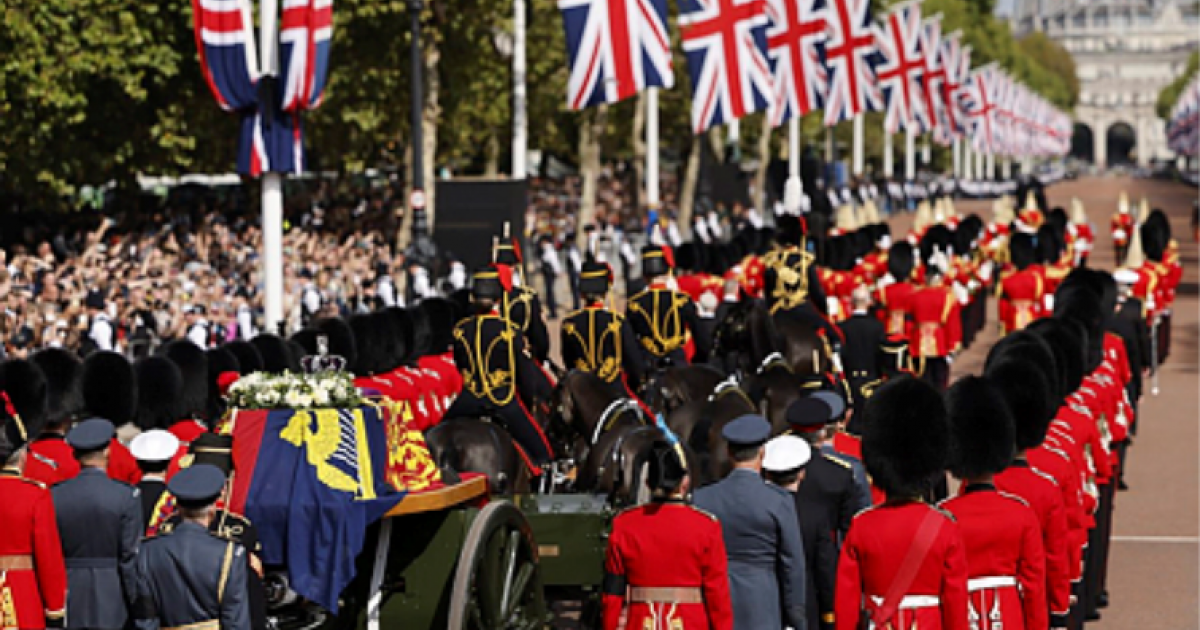 Something mysteriously disappeared from the car carrying the coffin, no one saw when it happened.

Where did he go?

Undertakers began transporting the coffin on Sunday (September 11) and onlookers noticed a ‘William Purves’ sticker on one of the windows.

The trouble with hiring one from the local firm is that you get advertising. They should have peeled that off. I’m sure William Purves are brilliant and will do marvellously but this isn’t done. pic.twitter.com/dhe9jLrjst

The sticker advertised the company chosen by the Lord Chamberlain’s Office to transport the Queen’s oak coffin across Scotland to the Royal Palace of Holyroodhouse in Edinburgh, but it sparked outrage among viewers who found the ad “tasteless”. Although the sticker was clearly visible at the beginning of the journey, by the time the hearse reached its destination, it had disappeared. It is believed that the advertisement was removed somewhere along the way when the procession stopped to allow the drivers to rest.

However, viewers still had a chance to remember the name of the business and flooded the website, so much so that shortly after the hearse’s first public appearance, the website crashed due to so many visits. Viewers were pleased to see the sticker removed along the way, although one Twitter user commented that it was “sad it was there at all”.

Glad to see that the William Purves logo was removed from the Queen’s hearse somewhere along the route. Sad to see that it was there in the first place. #QueenElizabeth

The procession traveled along the Royal Mile, with King Charles, Prince Andrew, Prince Edward and Princess Anne following on foot. Mourners could then view the coffin from 5pm and pay their respects to the Queen, Edinburgh City Council said. 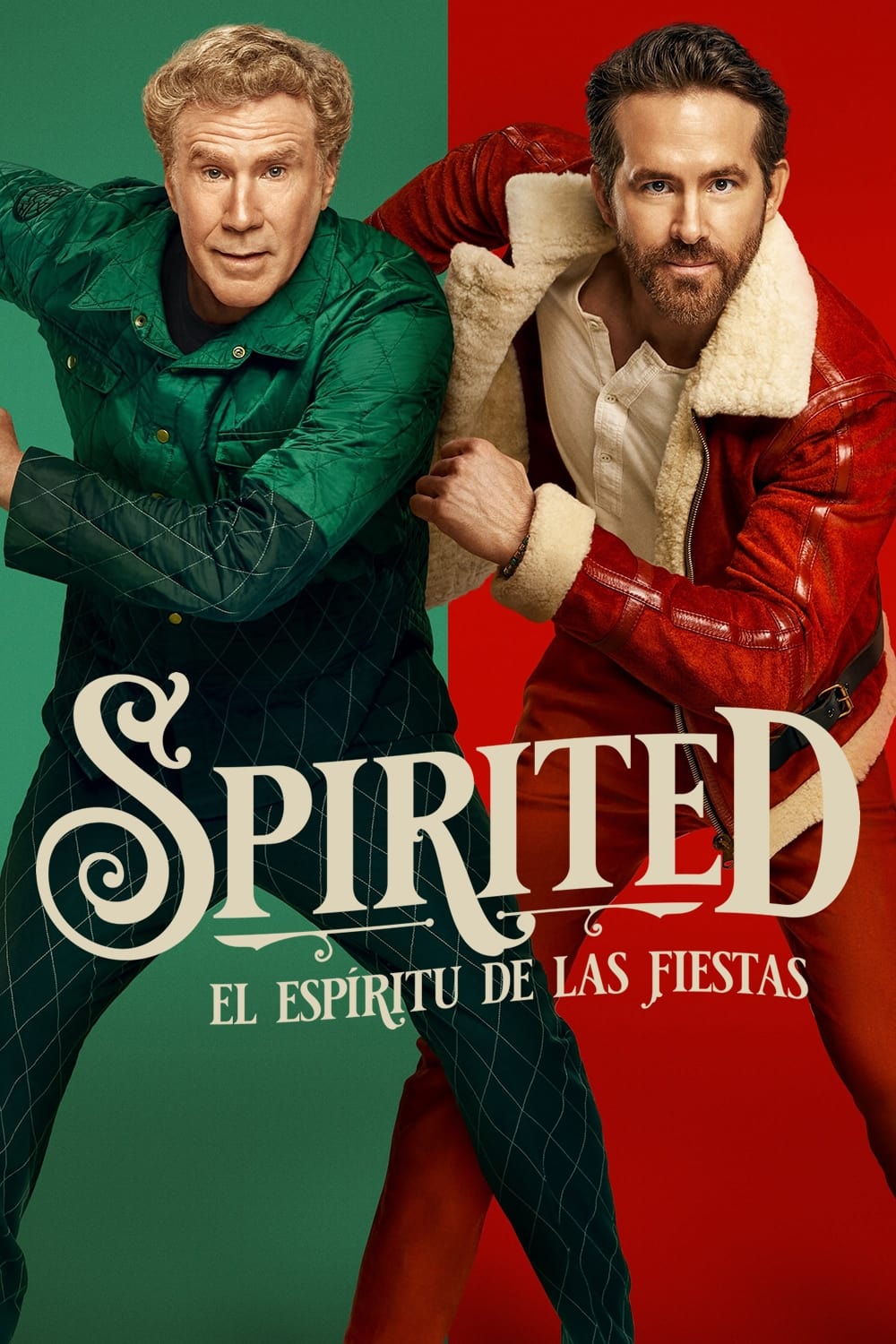 Watch Spirited: The Spirit of the Holidays 2022 online HD 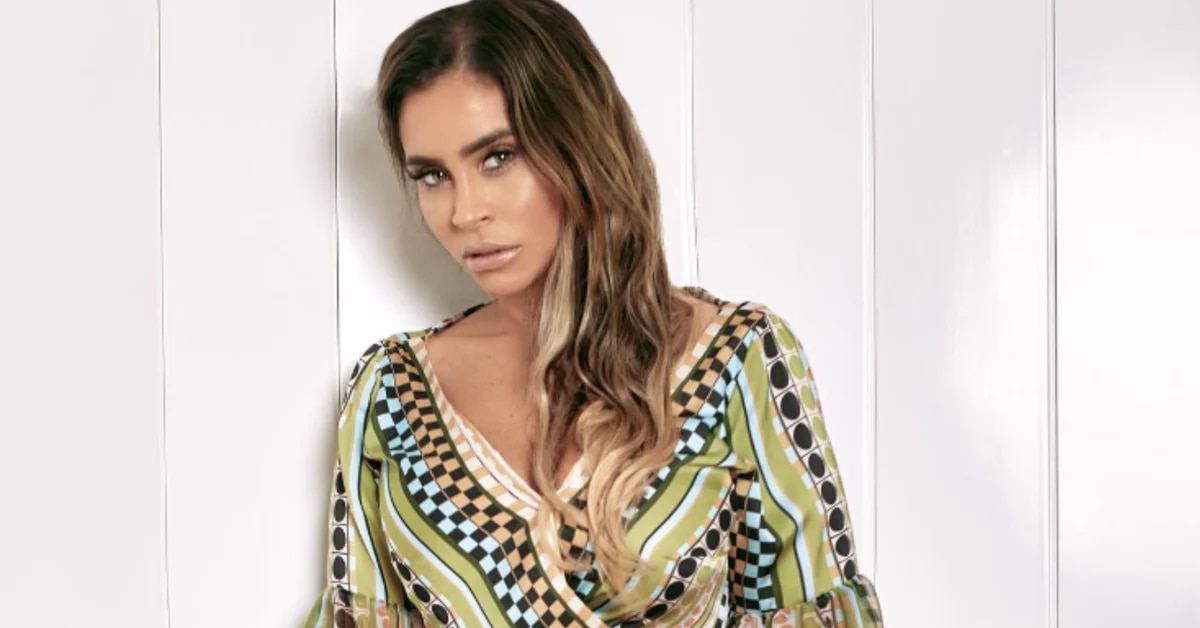 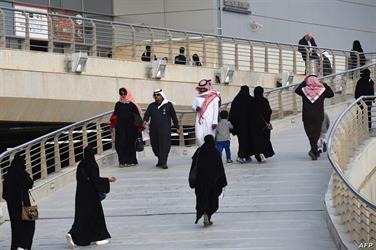 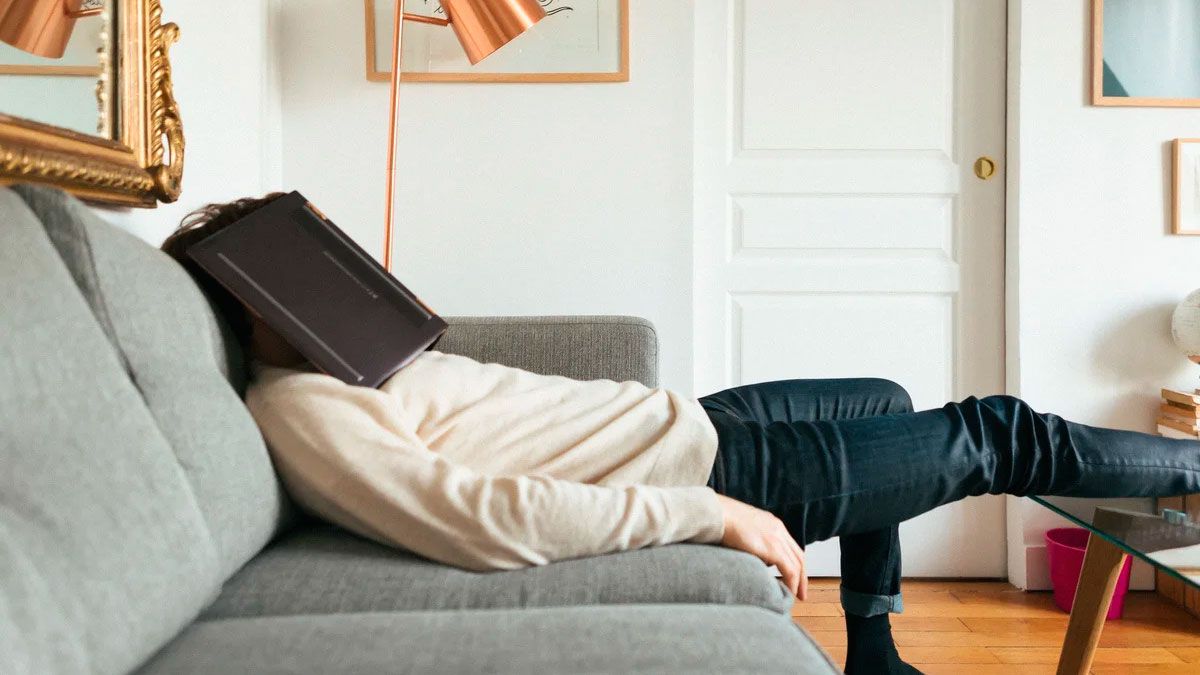 According to Harvard experts, getting more sleep over the weekend could help make up for lost sleep 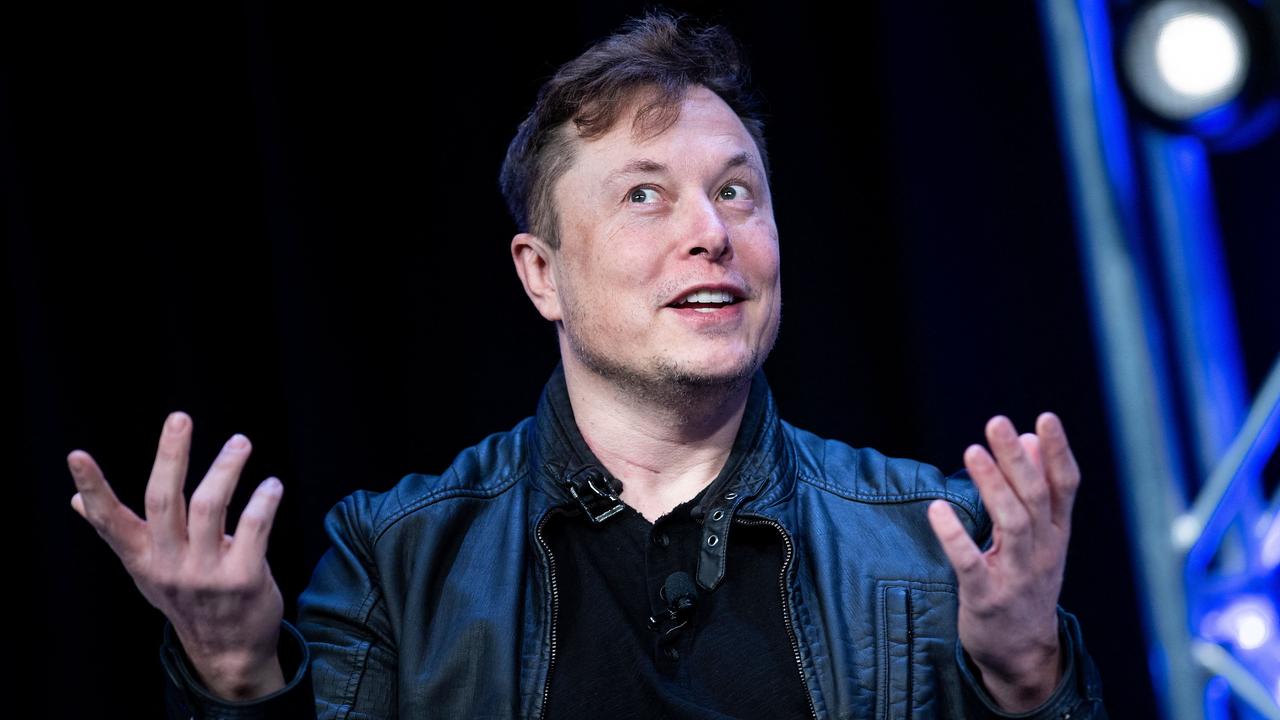