The race for the creation of digital currencies by central banks (CBDCs in English for “central bank digital currencies”) could pose serious risks and will not solve any of the problems of the existing financial system, stressed the vice president of the Fed, Randal Quarles. He reiterated his skepticism about the need for a US digital currency in a speech where he criticized what he considers to be over-enthusiastic. America’s age-old enthusiasm for novelty has been mostly beneficial, he says.

But “when this is associated with another equally American trend (…) namely the fear of missing out on a phenomenon, it can prevent critical thinking”. And if adopting the fashion of “baggy”, these ultra loose pants fashionable in the 1980s, could have been “simply confusing or embarrassing”, being a currency, it could be more serious, according to him. “Before we get carried away by novelty, we must subject the promises of a CBDC to careful critical analysis,” he added.

Mr Quarles said this would not prejudge the processes recently launched by the Fed to examine the prospects for an official digital currency. But, the bar to be crossed is high given the potential costs and security risks. “A Federal Reserve CBDC could present an attractive target for cyber attacks and other security threats,” or be used for money laundering, he said.

>> Buy and sell your investments (stocks, cryptocurrencies, gold, etc.) at the right time thanks to Momentum, Capital’s newsletter on technical analysis

The main attraction of bitcoin and other cryptocurrencies “is its novelty and anonymity,” Quarles noted. “Gold will always shine, but novelty, by definition, is fading. Bitcoin and its ilk will therefore almost certainly remain a risky and speculative investment rather than a revolutionary means of payment,” he said.

>> Our service – Invest in cryptocurrencies (Bitcoin, Ethereum …) thanks to the online purchase and sale platform Coinhouse 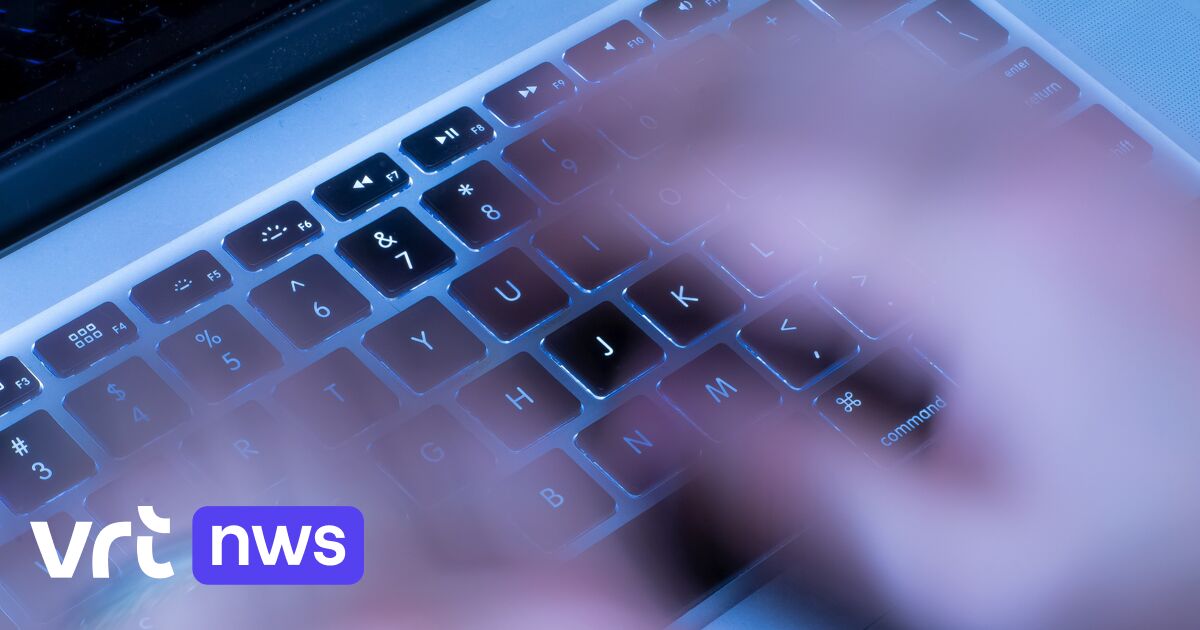 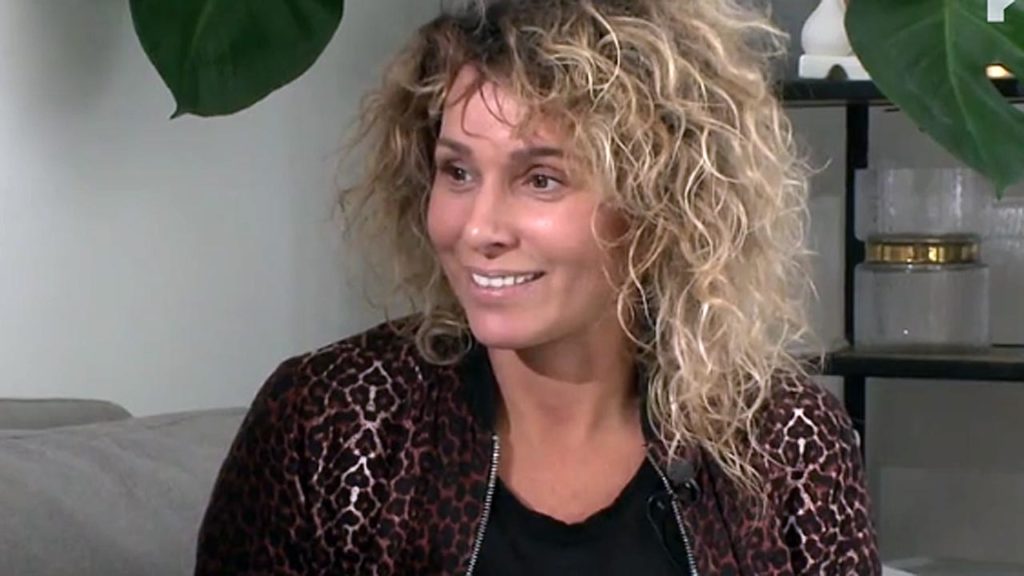