A petition addressed to US President Joe Biden was formalized to request a military intervention in Cuba. It was published on the Change.org platform by a Cuban exile in Belgium and has more than 420,000 signatures.

“The free Cubans of the world ask without mistake a military intervention by the United States and NATO,” says the petition.

“To put an end to the Castro mafia and liberate the Cuban people who live in terror, misery, hunger and coercion,” he adds. “We want a free and prosperous Cuba! Down with communism, ”the statement reads.

The person responsible for the proposal is Leo Juvier-Hendrickx, a Cuban resident in Belgium. He is the founder of the association in defense of Human Rights BelgoCuba.

The petition is addressed to Biden and the following organizations: the United States Congress, the Organization of American States (OAS), the United Nations (UN), the European Parliament (EP) and the North Atlantic Treaty Organization ( NATO).

The declaration proposes an intervention for “humanitarian reasons”.

The petition highlights “the unsustainability of the political, economic and humanitarian situation that the Cuban people live under the Castro regime for 62 years.”

Also “the recognition of the international community that a terrorist and genocidal dictatorship reigns in Cuba.”

Faced with this situation, he states that “the exile cannot continue to see how our brothers on the island die of hunger during a pandemic situation”, to which is added “the increase in repression against the Cuban people.”

On July 11, thousands of people took to the streets of the main cities of Cuba shouting “Freedom!” and “Cuba and life!” 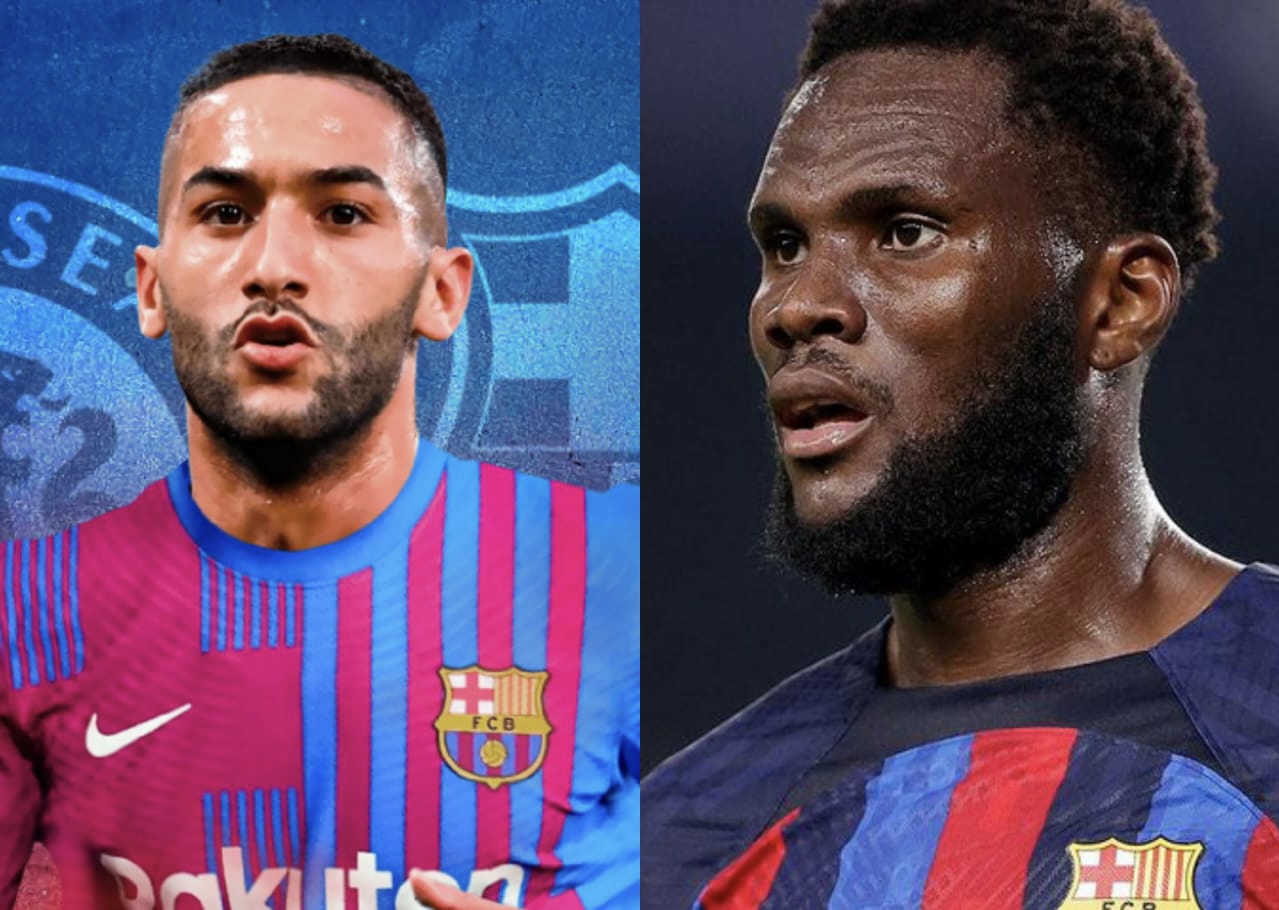 Event calendar – music and words at the hour of Jesus’ death – Bitcoin is on the rise, Apple unveils its new M2 Pro and M2 Max chips, the Galaxy S23 more expensive than their predecessors, this is the recap of the week What China’s Declining Population Means on a Global Level Most recently, fuel prices have dropped to IDR 2,150/liter, check the new Pertalite-Pertamax prices as of January 21, 2023 at RI gas stations