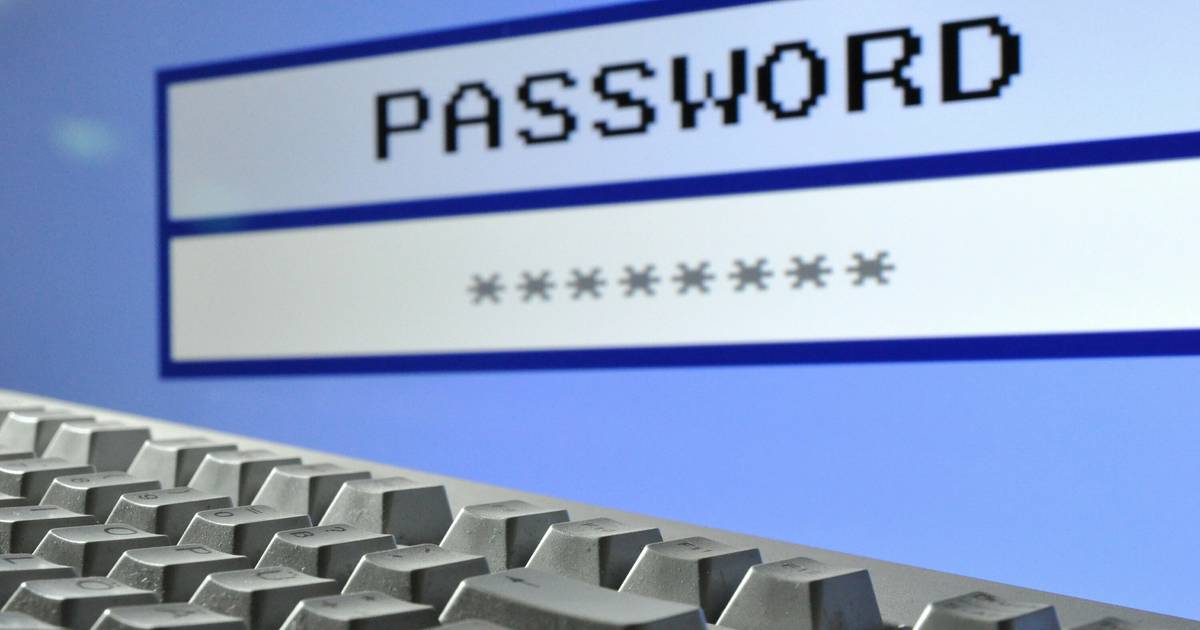 Wermelskirchen In workshops, RBW explains how hackers work and how companies and employees can defend themselves against espionage.

Cybercrime can be found everywhere – the digital threat is also great for small and medium-sized companies. In the course of workshops, the Rheinisch-Bergische Wirtschaftsförderungsgesellschaft (RBW) informs companies about how to protect themselves against hacker attacks. Criminals would usually look for employees of a company as points of attack. Using phishing emails or the offer of mutual exchange, they dig through people’s data garbage and lure them with special offers. Personal information on the web helps with this. “You can find a lot there with a little effort,” advises the RBW. Hackers would often cover their tracks after an attack in the system in order to have access again at any time – an “exit strategy”. So it’s not enough just to close a security gap, says Nico Vitt from the Mittelstand 4.0 Competence Center in Siegen, RBW’s cooperation partner. The search for hidden permanent access is imperative. Hackers could also gain access and spy on data via hardware gifts such as USB sticks or charging cables. “There are online shops where you can legally buy these cables,” explains Vitt.

Small and medium-sized companies are often the easier target than large corporations. “In the current situation of the war, the danger for the individual company has not increased. But of course there will be collateral damage if energy systems are paralyzed or supply chains are digitally disrupted,” says Vitt. With artificial intelligence (AI), videos could also be manipulated in such a way that they look deceptively real. In a workshop, Vitt posed as ex-Chancellor Angela Merkel. “It’s so easy to make fakes,” he warned the workshop participants. This is particularly dangerous in the current war situation and is also used for propaganda purposes.

“Companies can turn to RBW,” says Managing Director Volker Suermann. “We can pass on checklists, put you in contact with experts, and we have entered into a security partnership with the NRW Ministry of the Interior via the Association of Business Development.”