Almost half (49 percent) of the eight hundred respondents in the survey stated that the heating in the home is most often at 21 to 22 degrees. They don’t want to change anything in the upcoming heating season, which has already started in most places in the Czech Republic. A total of 42 percent of people do not plan to reduce the temperature in the home at all, 29 percent are willing to reduce it by just one degree. At the same time, Czechs do not think much about buying products that can help reduce heating bills, such as blackout curtains.

However, most Czechs prefer to indulge in buying things they don’t really need, instead of lowering the temperature in their apartment or house. 68.5 percent of the survey participants said that they would rather save on buying new clothes or electronics, 61 percent of respondents want to save on entertainment, specifically they will limit cultural and sports events or vacations.

In the coming heating season, will you lower the temperature in your home (if you can influence it) for the sake of saving?

Yes, one degree Celsius at most

Yes, more than one degree Celsius

I won’t change the temperature or shrink myself

He thinks about what to heat

Instead of spending on things they don’t necessarily need, people are forced to think about how to save on energy, or what to flood their houses with in the winter. Due to high energy prices, interest in wood, coal, and alternative sources is growing.

Half of the people building a house are interested in heat pumps and 42 percent in a photovoltaic power plant, according to a survey of the wooden building builder RD Rýmařov. However, the Czech Chamber of Authorized Engineers and Technicians active in construction points out that a poorly chosen method of use and operation of a heat pump can lead to an increase in energy costs instead of a reduction.

More and more households are getting into trouble with their budgets – with energy, food and, in many cases, rising mortgage payments.

Data from Česká spořitelna, which take into account the decline in purchasing power or the different amount of budgets of individual households, show that seven percent of Czech households have no financial reserve and another third have it for less than one month. At the same time, a household that enjoys financial health should, according to the recommendations of economists, have a reserve to cover expenses for three months.

Almost two-thirds of Czechs save money on food

“This requirement is not met by 55 percent of households in our country, of which 57 percent are already starting to reduce their reserves,” points out David Navrátil, economist at Česká spořitelna. 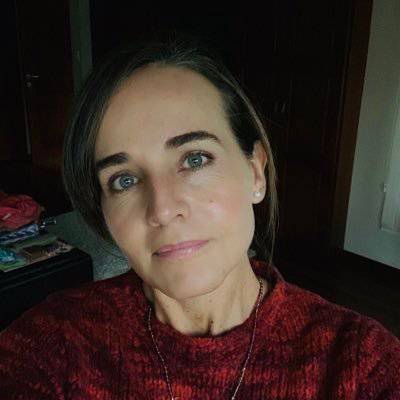 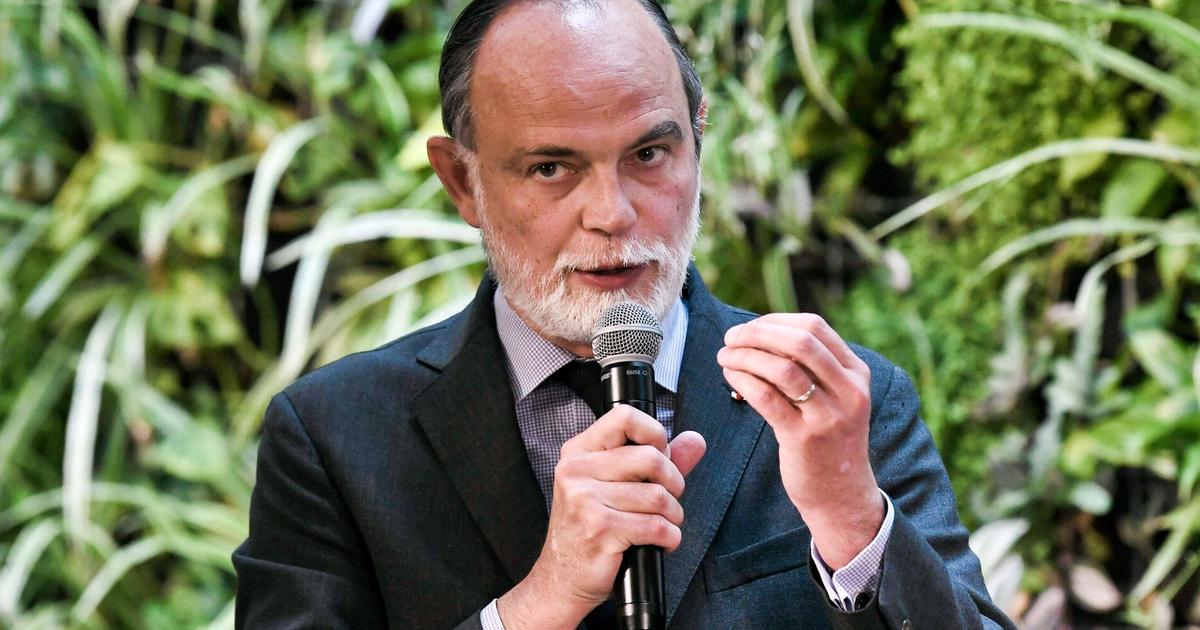 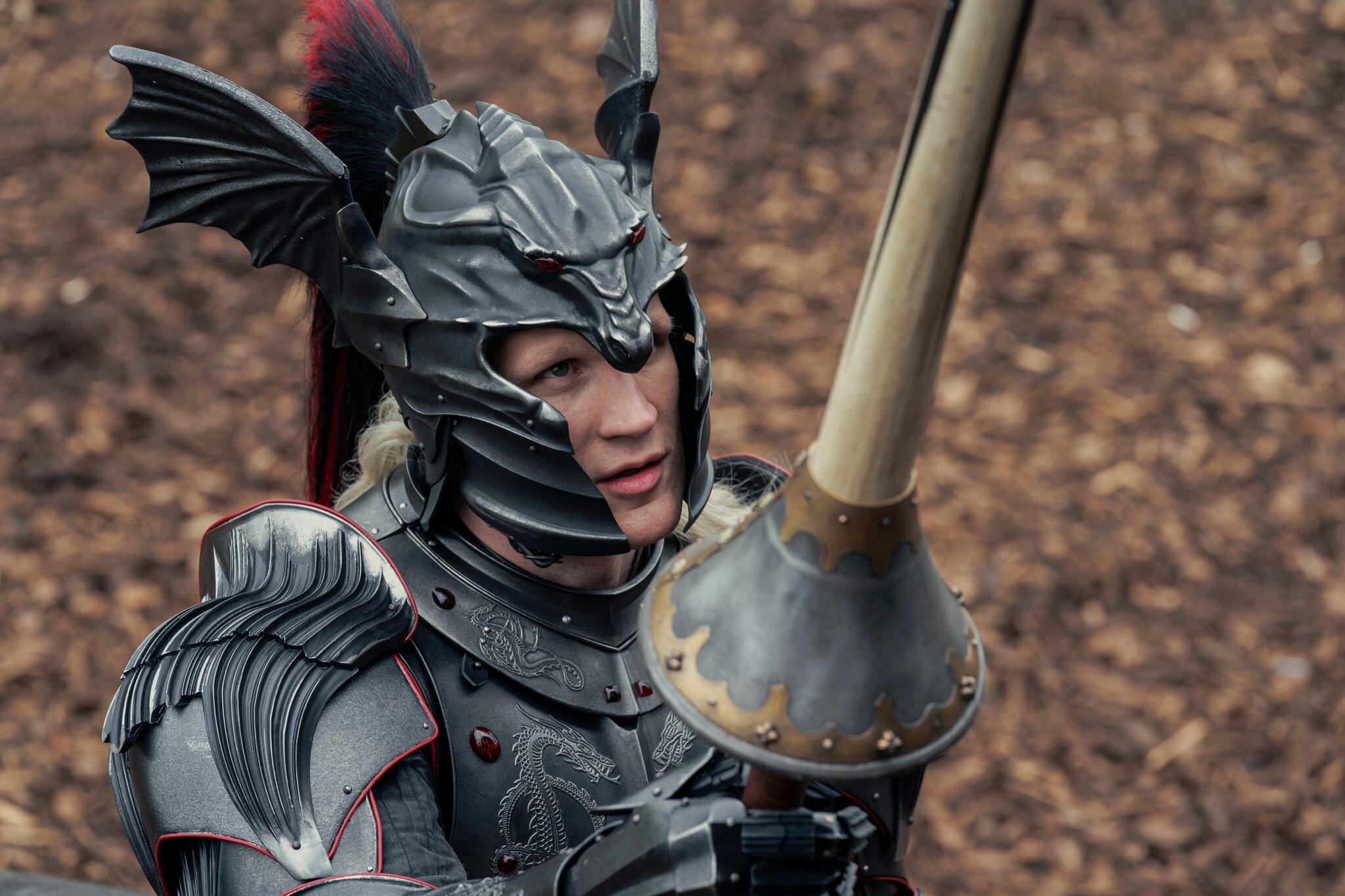 Does this scene confirm Daemon is bisexual? 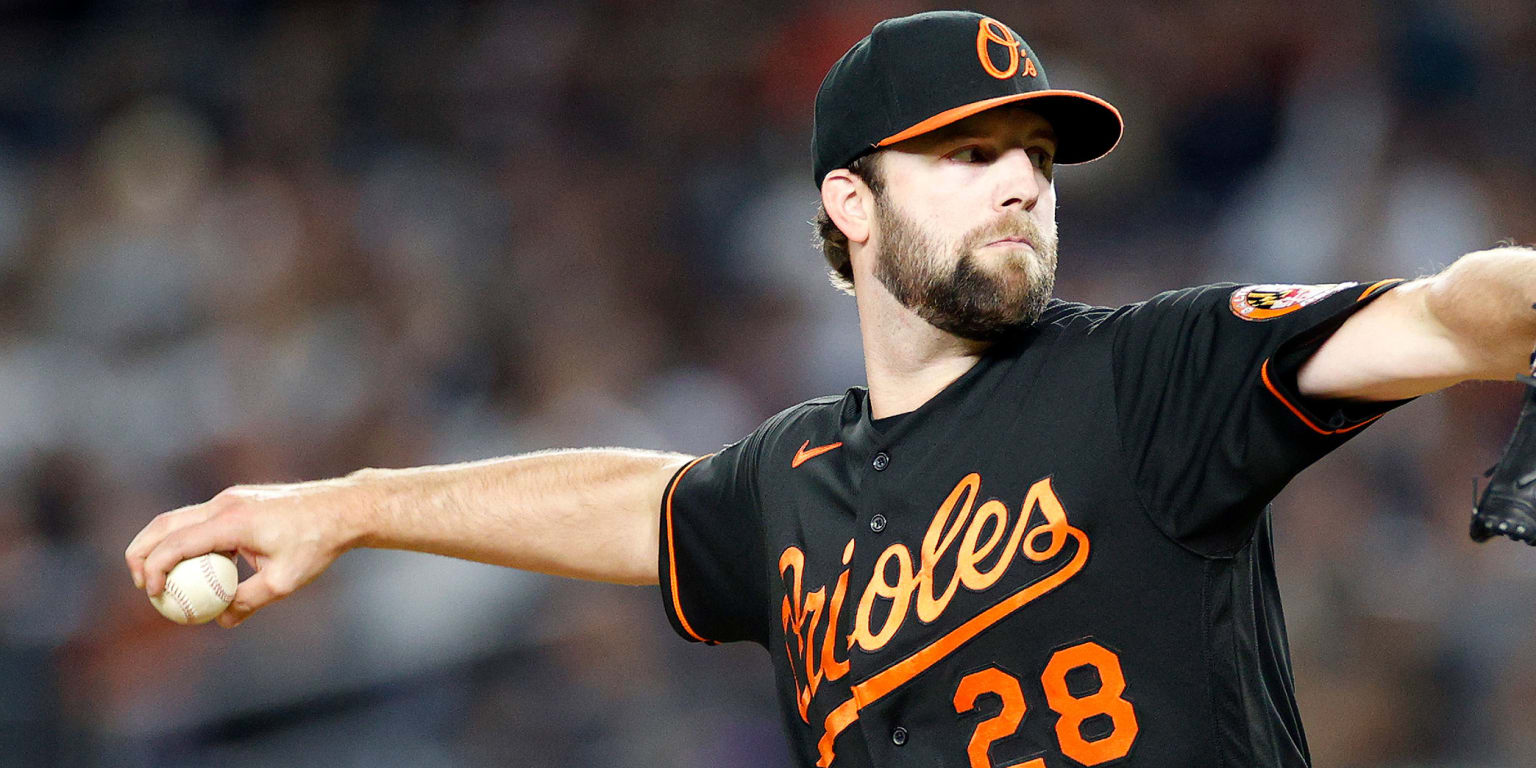 Do not bury me at night.. the last will of the young Ahmed, the fourth victim