Dalibor Martínek: The housing crisis is just coming. The government is just staring and has no plan

Home » Business » Dalibor Martínek: The housing crisis is just coming. The government is just staring and has no plan 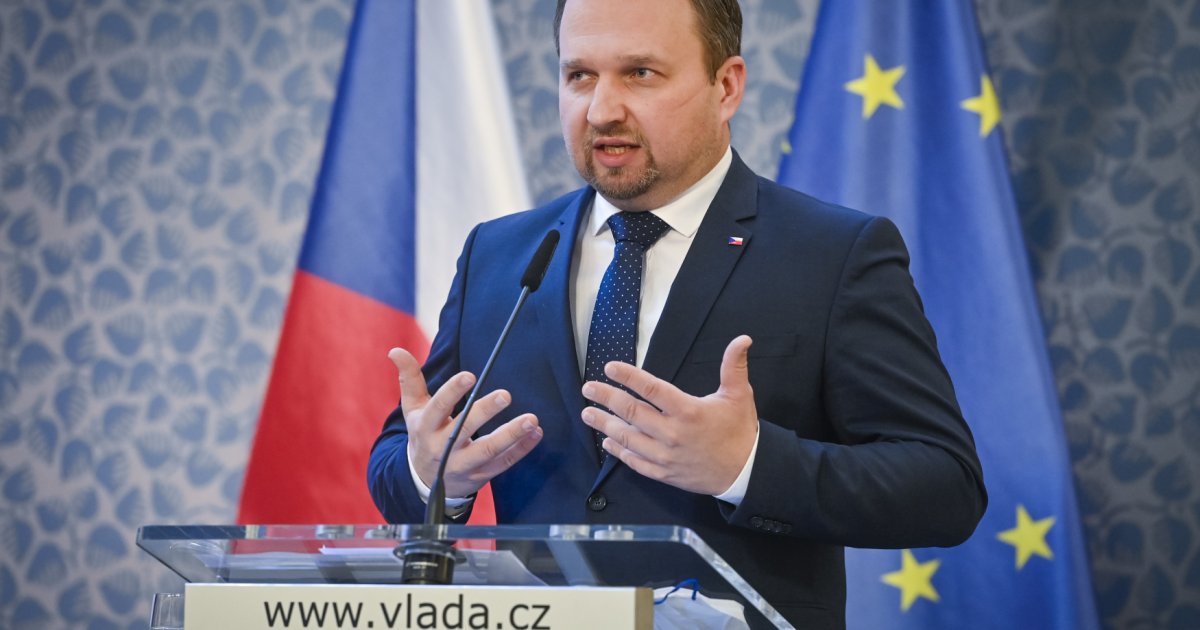 So far, there has been a lot of talk about rising mortgage prices. About the fact that young people and the elderly will no longer reach them. It is true. With the prices of flats growing in all regions, mostly in Ústí nad Labem, and which in Prague for new buildings already reach an average of one hundred and fifty thousand crowns per square meter, mortgages are no longer meaningful.

Not to mention that installments are rising due to high interest rates. And because of the war in Ukraine and thus high inflation, they will not just fall. Taking a mortgage on an overpriced apartment now is simply a bad choice. Many people in the Czech Republic do not have that.

Perhaps the Russians, who have acquired money in Russia in some way, can buy apartments in the capital. Which nobody solves much here. But even those are declining.

Real estate prices in the Czech Republic continued to grow rapidly in the first quarter of this year, according to the HB Index of Hypoteční banka. Flats rose by 20.6 percent year on year, family houses by 19.6 percent and land by 23.7 percent, which is the most in 11 years of publication of the index. The Czech National Bank’s increase in interest rates has not yet slowed down growth, said Jiří Feix, Chairman of the Board of Directors of Hypoteční banka and ČSOB Stavební spořitelna.

There is a clear trend of a shift from owner-occupied housing to rental housing. After all, many investors who buy new apartments in overpriced projects also count on apartments for rent.

But now the situation is further dramatized. The largest rental housing market is Prague. In smaller cities, rental housing, if there exists, is still cheap. People who come to the capital for work will soon not be able to pay huge sums for the rent that the owners ask for. These price owners are now grappling. He sees housing prices rising. That is why they do not hesitate to say, for example, about twenty thousand crowns a month for twenty meters of an apartment on the main real estate websites.

The situation is on the edge and probably beyond the edge. For many, it becomes unbearable. People started looking for cheaper rents around Prague or Brno. They began looking for ways to live a few tens of kilometers from work, but for the money they earn from their income. This is a trend for years to come.

Rising continues. The average price of an older apartment in the Czech Republic exceeded 90,000 crowns per square meter

According to a study by the European Housing Services (EHS) real estate group, which uses the data of its founding members – Bezrealitka and Maxima Reality, the average price of an older apartment reached over CZK 90,000 per square meter in the Czech Republic for the first time. In Prague, an older apartment will cost more than 120,000 per square meter, and in Brno it is over 90,000. Rents returned to pre-coronary crisis prices.

They will have a hard time, because the rent is now “tricked” by everyone. A new division of property is taking place. After thirty years of Czech capitalism. Whoever was there thirty years ago, and who was skilful, could get some real estate, money. In the privatizations of the housing stock, the current owners obtained lucrative flats in city centers for a few hundred thousand crowns. Now, however, they intend to make good money on their tenants. Whoever was born later or in the wrong circumstances will now pay.

No government subsidies from Minister Marian Jurečka will change that. The government is just staring at what’s going on. It has no plan or system, only subsidies for the poor. Many people are not interested in them, they do not want to be included in the column of the poor. As the head of the STEM research agency Martin Buchtík told me, many people simply do not go for benefits, although they are entitled to them because it is a stigma.

Real estate investment is one of the traditional defenses against high inflation. At least that was true until the current crisis. Now, however, these lessons cease to apply and flats and houses certainly do not offer protection against inflation, according to data from UniCredit Bank, which has been monitoring the profitability of real estate investments for a long time.

So how do you live in dignity? This is an increasingly complex conundrum that will increase tensions in society. The mayor of Prague, Hřib, for example, invented the so-called Prague Development Company, which is to build thousands of rental apartments. The company was founded two years ago – it has not built anything yet.

Young people who go to Prague to study and then “try” it will certainly fit into new, overpriced rental apartments with a roommate. Their parents will help them. Families with children will go to Prague, to Brno. In Mělník you can still get a 3 + 1 apartment for eleven thousand a month. Yet. Municipalities expect an influx of “unsuccessful” Praguers, but they are not pleased with the expected influx. He will raise their prices there.

Brno catches up with Prague in apartment prices. A square meter there costs over 100 thousand, the analysis shows

Flats in large Czech cities became more expensive in the first quarter of this year. This is related to their shortage and rising inflation. For example, in Brno, apartment prices rose by a fifth year-on-year to more than 100,000 crowns per square meter. It is thus catching up with Prague, where prices are rising more slowly than in regional cities. This follows from the current analysis of FérMakléři.cz, which cooperates with more than a hundred real estate agents.